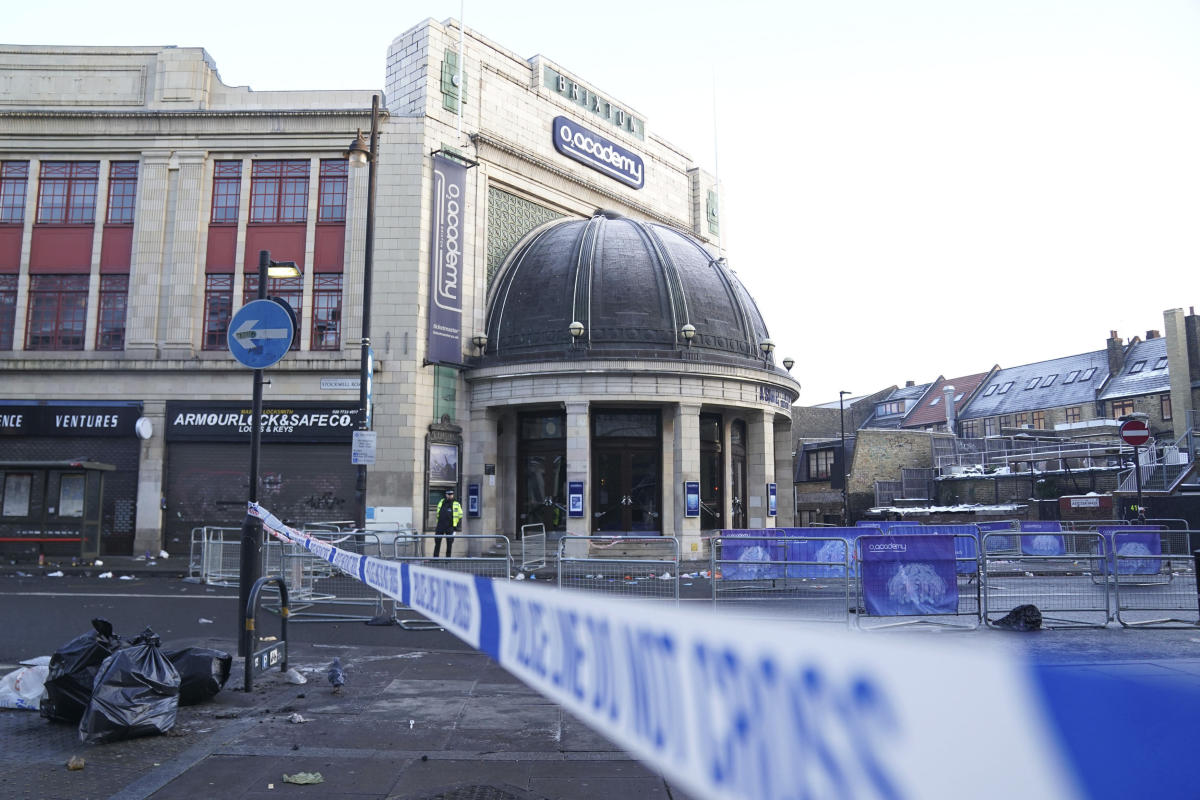 Gabrielle Hutchinson was 23, working as a security guard for the O2 Brixton Academy. Asake from Nigeria was due to perform there on Thursday. Hutchinson, one of eight people who were injured at the venue, was taken to hospital and later died, according to the Metropolitan Police force.

Rebecca Ikumelo (33), died Saturday morning. A 21-year old woman is still in critical condition. They were all in the foyer of concert hall when they were surrounded by a large crowd.

According to police, emergency services were called after reports of large crowds and people trying to force entry to the venue.

The force said detectives were reviewing security camera and phone footage, speaking to witnesses and conducting forensic examinations as part of a “large and complex” investigation. It claimed that it was too soon to know if crimes were committed.

The Brixton Academy in south London is one of the city’s most famous music venues. Built in the 1920s as a movie theater, it can hold just under 5,000 people. 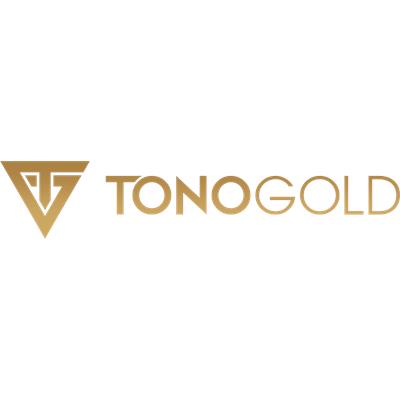 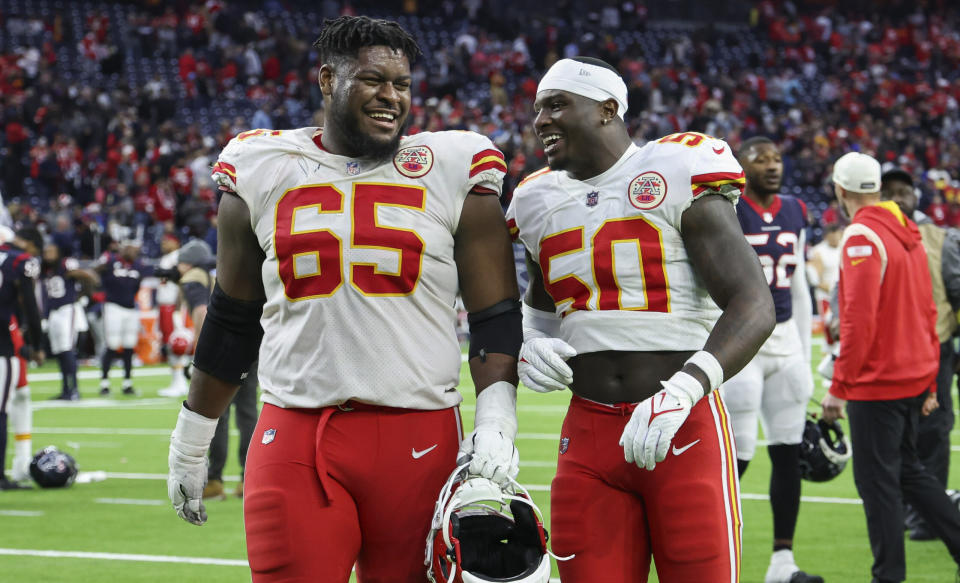 Next post What the Chiefs are doing after Week 15
365Day