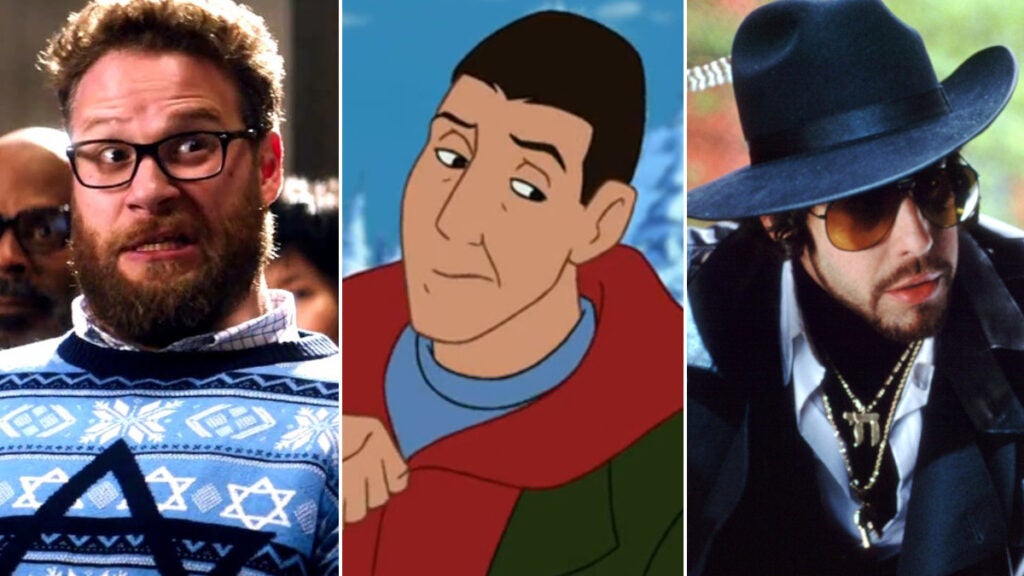 Chag Sameach everyone! Hanukkah 2019 will kick off on Sunday. For those celebrating, festivities continue until Dec. 22. These 8 Hanukkah movies will help you get in the holiday spirit.

“An American Tail”: Steven Spielberg’s 1986 allegory for the Jewish immigrant experience became the highest grossing non-Disney animated film of its time. Telling the story of a family of mice (the Mousekewitzes) who emigrate to America to escape persecution from cats, it spawned a theatrical sequel, “An American Tail: Fievel Goes West,” a slew of direct-to-DVD sequels and a PlayStation game. This timeless film will keep you warm this Hanukkah. Just don’t tell your cat about it.

The Hebrew Hammer How does a Jewish private (circumcised dick) talk dirty? He tells his ladies that he wants to “have lots of children” by them. “The Hebrew Hammer” is ultimate Hanukkah flick starring Adam Goldberg as a private detective who is “part man, part street, 100 percent kosher” and whose mission is to save Hanukkah from the clutches of Santa Claus’ evil son. Jonathan Kesselman’s 2003 film has built a loyal following. And if it seems like it packs every possible Jewish stereotype, it’s because it does.

“Eight Crazy Nights”:
For the outsider at the party who needs a crash course in latkes and dreidels, “Eight Crazy Nights” is a good start. Adam Sandler gives us his classic “The Hanukkah Song” during the movie, which let the world know O.J. He is not actually a Jew. David Lee Roth? Definitely.

“Little Fockers”: The third installment in the “Meet the Parents” trilogy isn’t exactly Oscar material. The movie was dubbed “the worst film of any trilogy to appear in a movie theater,” by Vanity Fair, even “worse than ‘Look Who’s Talking Now,’ ‘Major League: Back to the Minors,’ and ‘Porky’s Revenge’ (ouch). The Fockers gather for a mixed holiday shindig. And if that’s not enough to put you in a Hanukkah spirit, there’s enough Barbra Streisand and Ben Stiller to last you a lifetime… or at least eight days.

“Call Me By Your Name”: It may surprise you to see this film on the list. It’s not the only one. Refinary29 aptly noted, “Call Me By Your Name” is the perfect Hanukkah movie. Not only are Elio (Timothee Chalamet) and Oliver (Armie Hammer) both Jewish, the movie also has one of the rare explicit Hanukkah scenes where housekeeper Mafalda makes latkes, Elio plays with gelt (for all you goyim out there, it means money) and there’s even a Menorah with seven lit candles. And if that’s not enough reason to watch, the movie won a gazillion awards including an Oscar for Best Adapted Screenplay. Peaches are not included.

“Full Court Miracle”: This Hanukkah classic is about Alex Schlotsky (Alex D. Linz), who leads an inept Jewish basketball team and recruits a former college basketball player to be their coach. The 2003 movie, which is inspired by the true story of Lamont Carr (University of Virginia Cavaliers basketball player), is a classic sports movie with latkes and a lot of heart.

“The Holiday”: OK, this isn’t a Hanukkah movie per se. It’s actually a very Christmasy. One of our neighbors is Jewish so we had to have eight movies. This one was the one that made it. In any case, if you’re a fan of holiday romantic movies, look no further. Kate Winslet stars as Iris (a recently divorced British woman) who escapes to California with Amanda (Cameron Diaz), a unlucky Californian girl. The women soon bump into local boys and… well, you can figure out the rest. 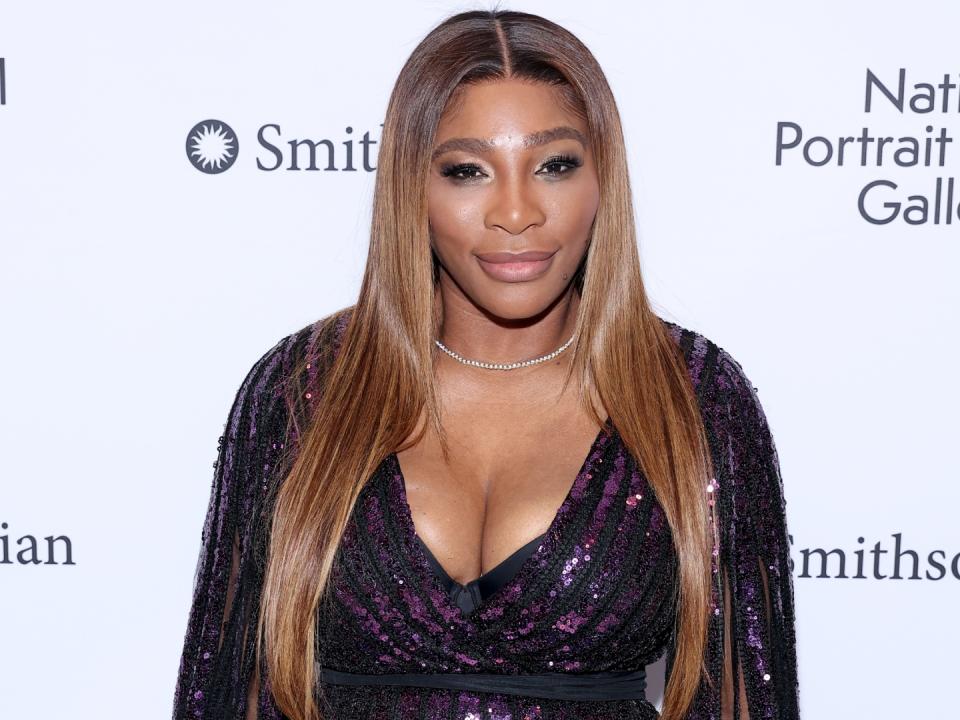 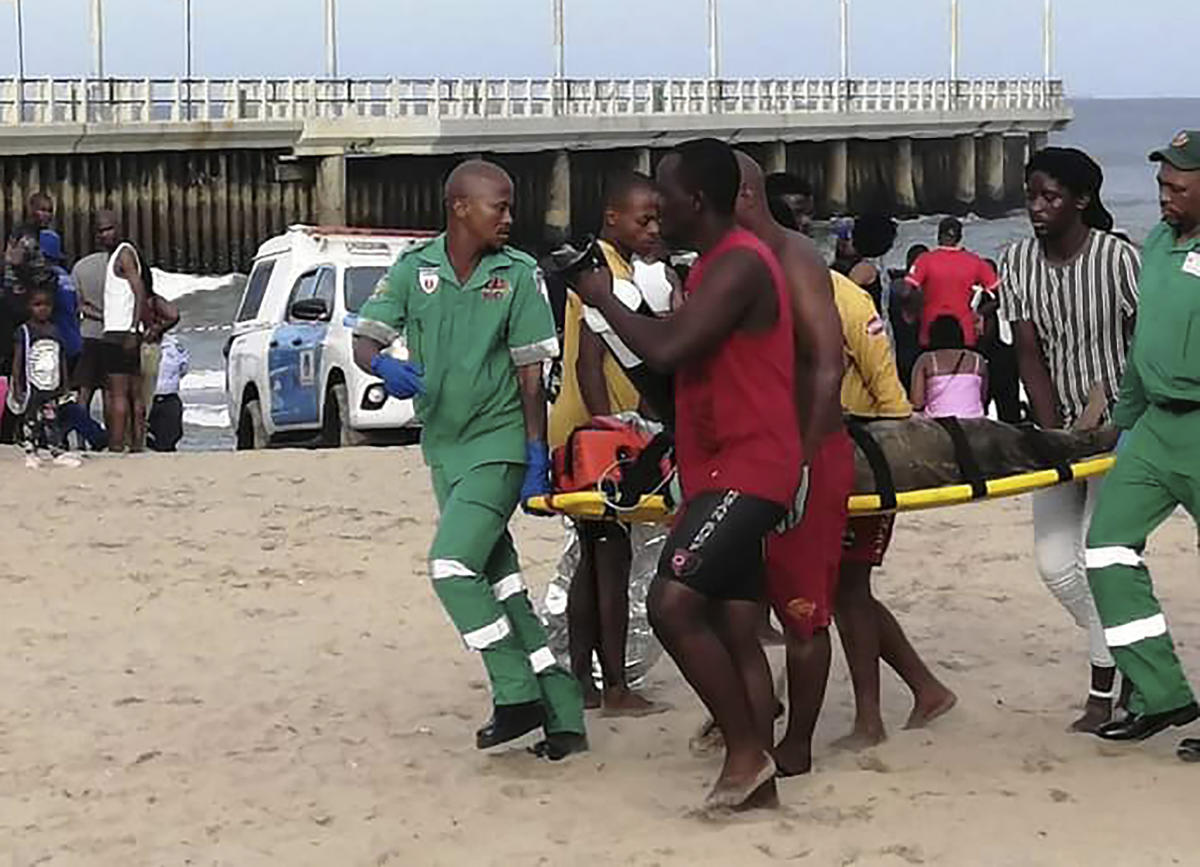