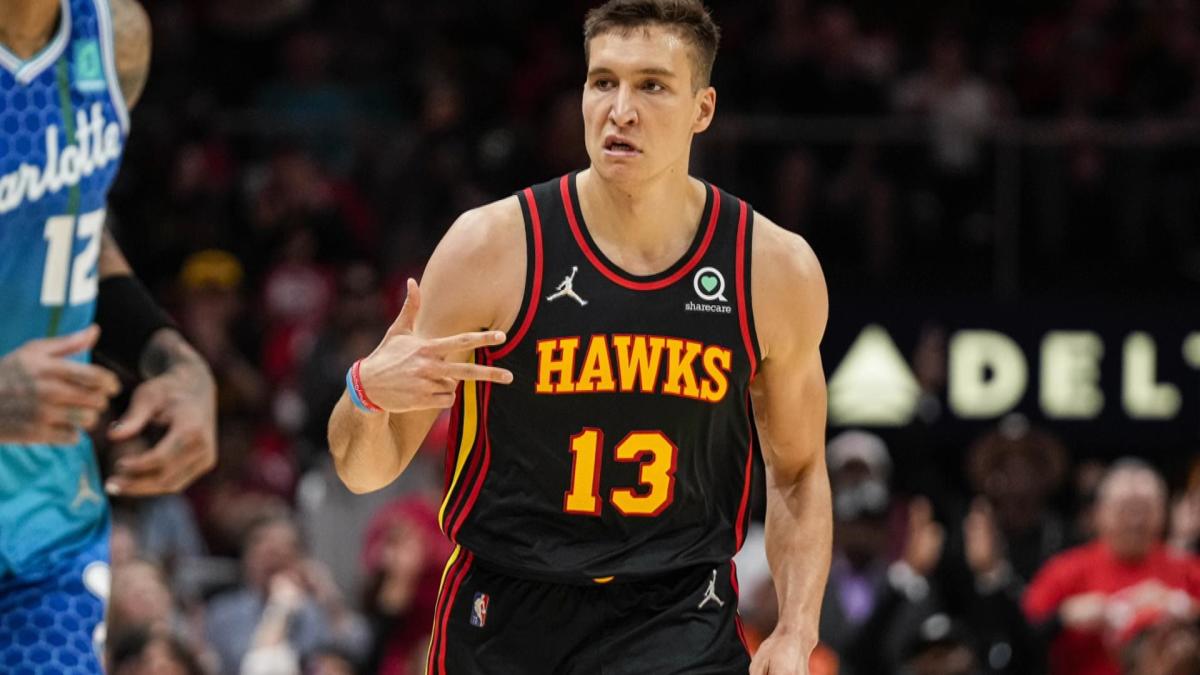 – Bogdan Bogdanovic has been given the opportunity to play a greater role in Hawks’ offense due to the recent absences of John Collins and Dejounte Murray because of injuries. Bogdanovic is taking advantage of this opportunity. Bogdanovic, who has not made his season debut since December 2, after having offseason knee surgery, has scored 28 points or higher in three of his last four appearances.

Bogdanovic has been rostered in 73% Yahoo leagues. He’s averaging 26 points and 5.8 rebounds, 2.5 assists, 2.8 assists and 1/2 a steal. Bogdanovic is shooting 54.4% from field and 77.8% from foul line. Although he should be in all competitive leagues, the Yahoo percentage indicates that there are still some exceptions. Bogdanovic should be added to your league if he is available. 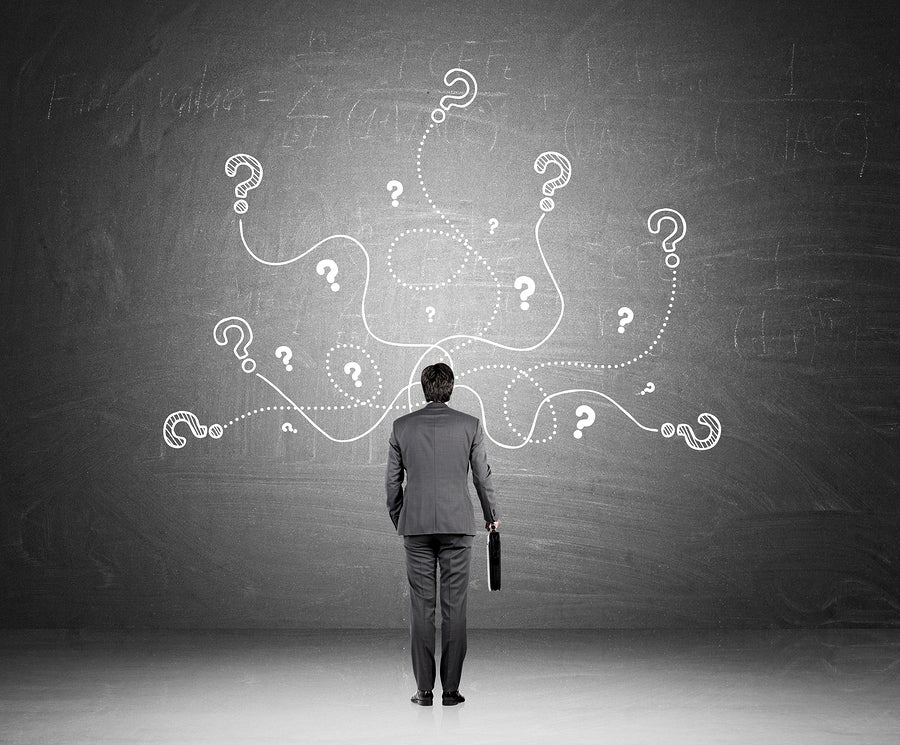 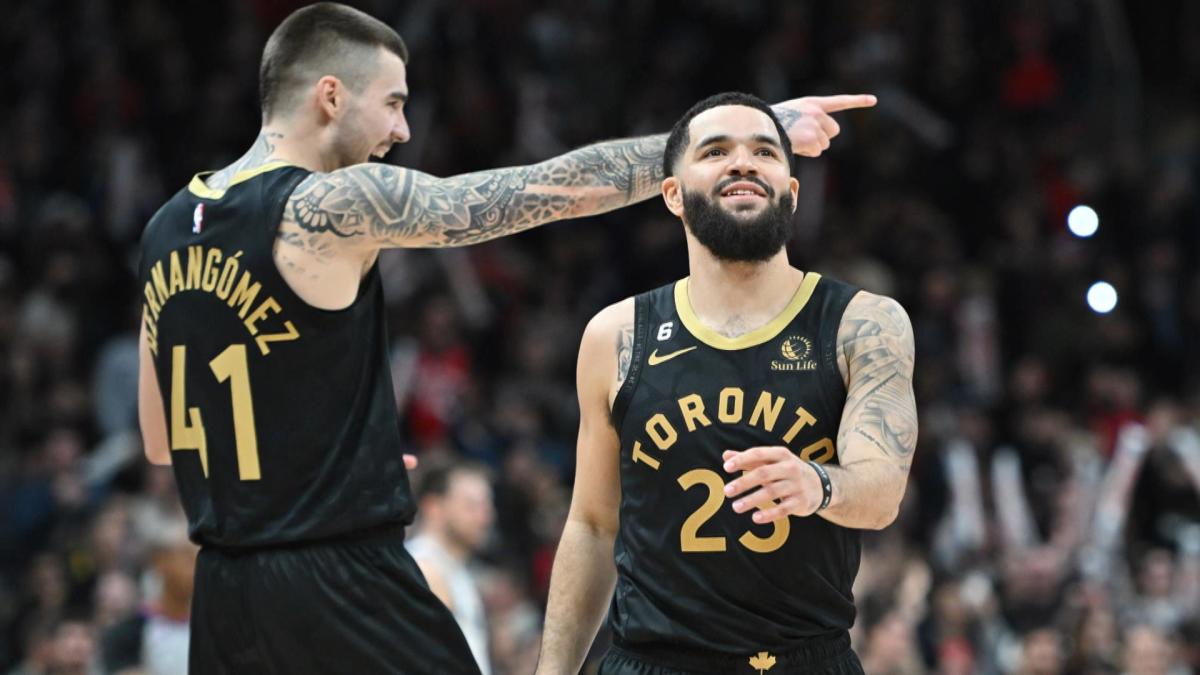