Studio 8H’s final era ended last night Cecily Strong appeared in her final episode of “Saturday Night Live” as a full time cast member. Shortly before showtime, she was informed of her decision.

It was fitting that she would say her final goodbyes to the series, as Cathy Anne. She revealed that she was heading to prison after accepting a plea deal for life to avoid the death penalty and had to leave Che, her longtime crush.

Strong never fully broke character, but delivered a goodbye message that clearly applied to both her jail-bound character and her own exit from “SNL.” Mixing satire and sincerity, she reflected on her time with the show while reminding audiences of what made her such a valuable comedic asset in the first place.

“It’s just my time now,” she said. “But I had a lot of fun here, and I’m really lucky that I got to have so many of the best moments of my life in this place with these people that I love so much. But I guess take that with a grain of salt, being that I have addiction issues.”

She returned to the show in the final segment of the evening to receive a musical farewell from Austin Butler and the cast. They came together to serenade her with a cover of Elvis Presley’s “Blue Christmas” to end the show. 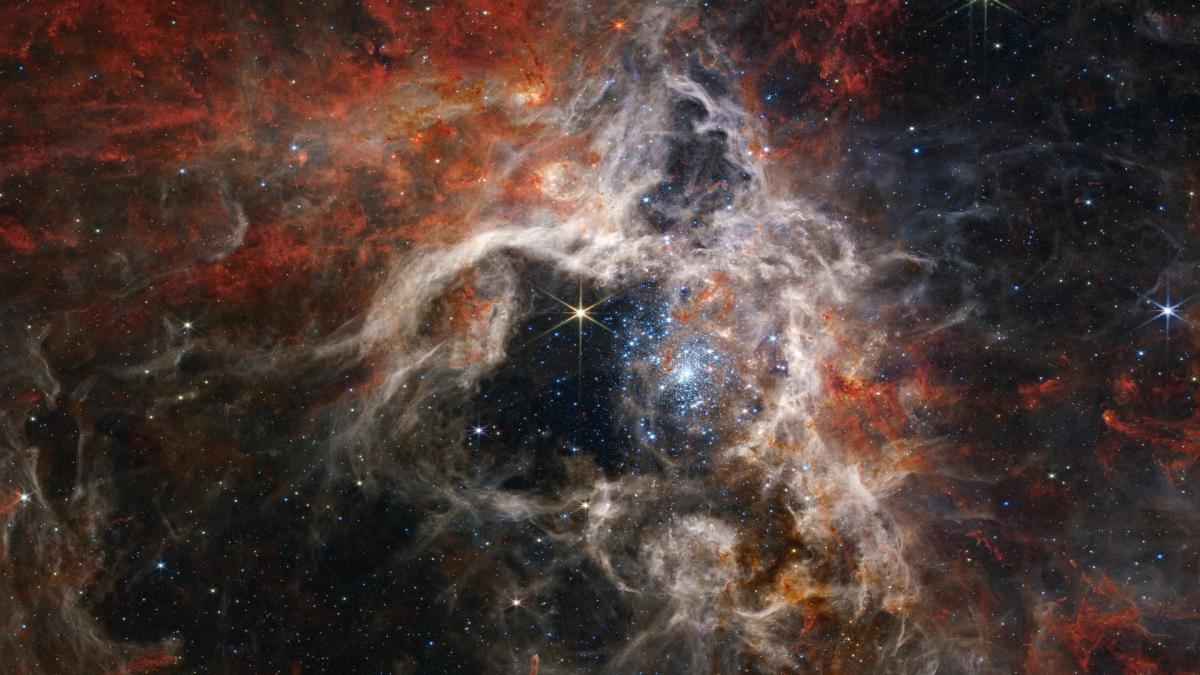 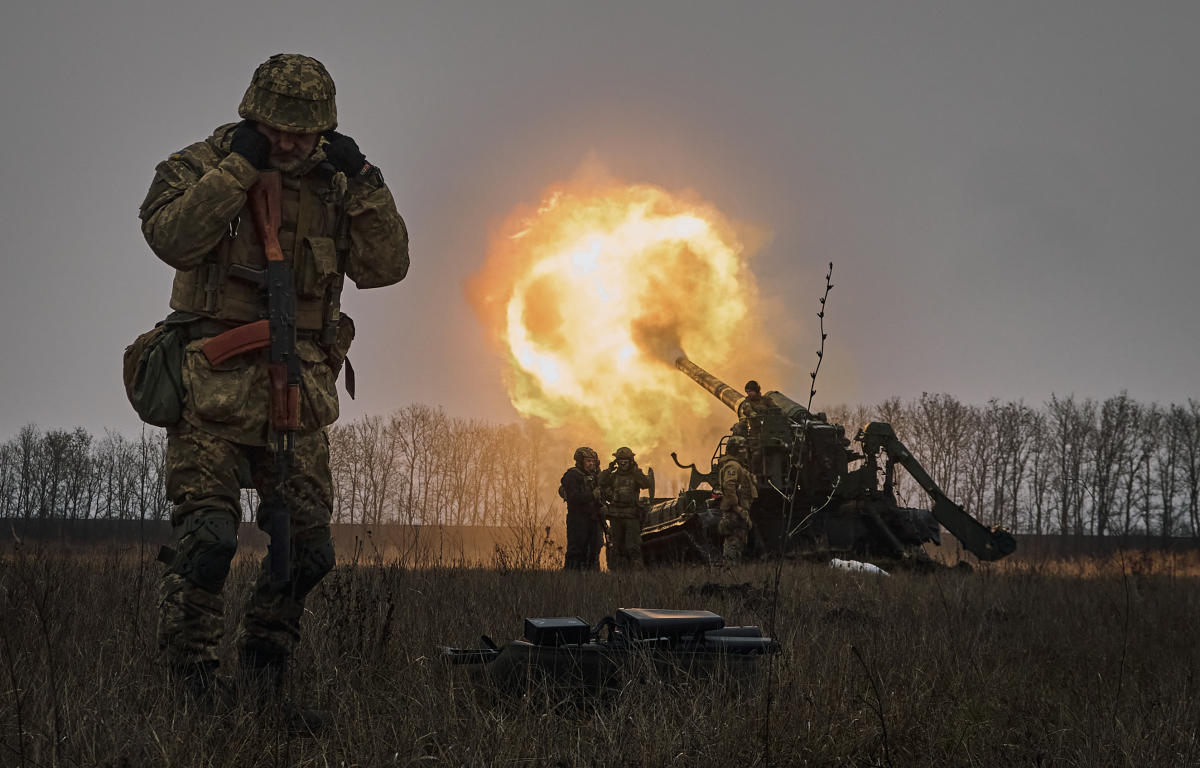