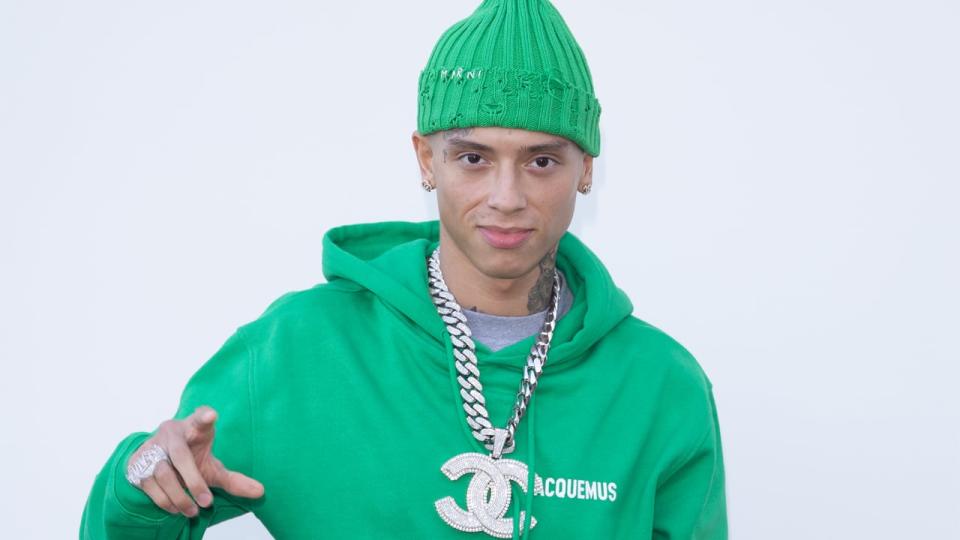 A sentimental track for the rapper, ‘LET GO’ sees him reminiscing on a past relationship with strong emotion throughout. Despite this, he juxtaposes the romantic sentiment, flipping Passenger’s original lyrics of “Only know you’ve been high when you’re feeling low, only hate the roads when you’re missing home” to a rather flippant mention of what he physically misses in his relationship.

‘Let Go’ also comes accompanied by a somewhat impromptu music video, shot prior to the musician’s performance at London’s Alexandra Palace on 22nd November. Filmed by longtime collaborator Kunography, the clip sees Central Cee both backstage and during soundcheck at the iconic English venue.

The 24-year-old musician also has a new single that caps off an impressive year. The year began with his second album. 23, Central Cee followed things up with the release of his global top ten single ‘Doja’, in July, before releasing his No More Leaks EP mid-October

Beyond the Valley Announces 2022 Lineup with Nelly Furtado, Kaytranada, Denzel Curry and More 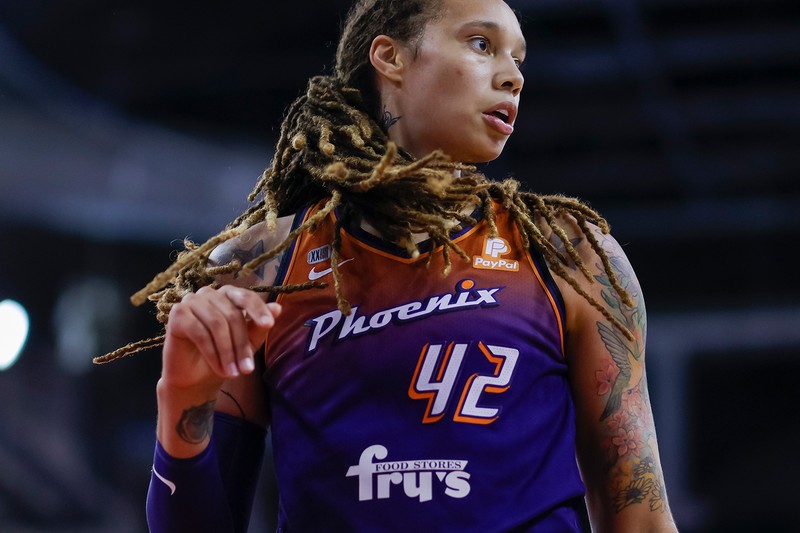 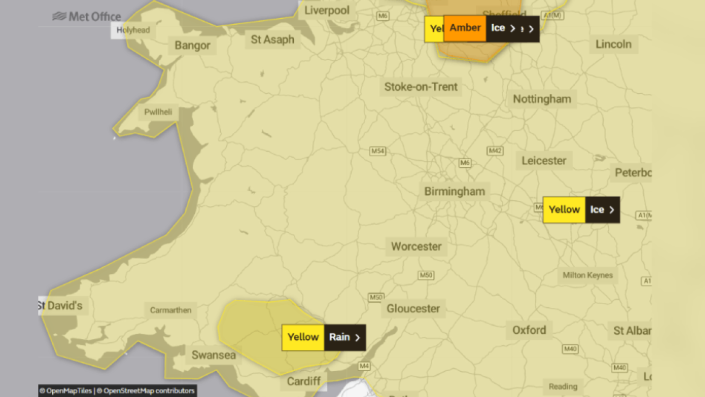 Next post Ambulance calls rise due to icy weather
365Day