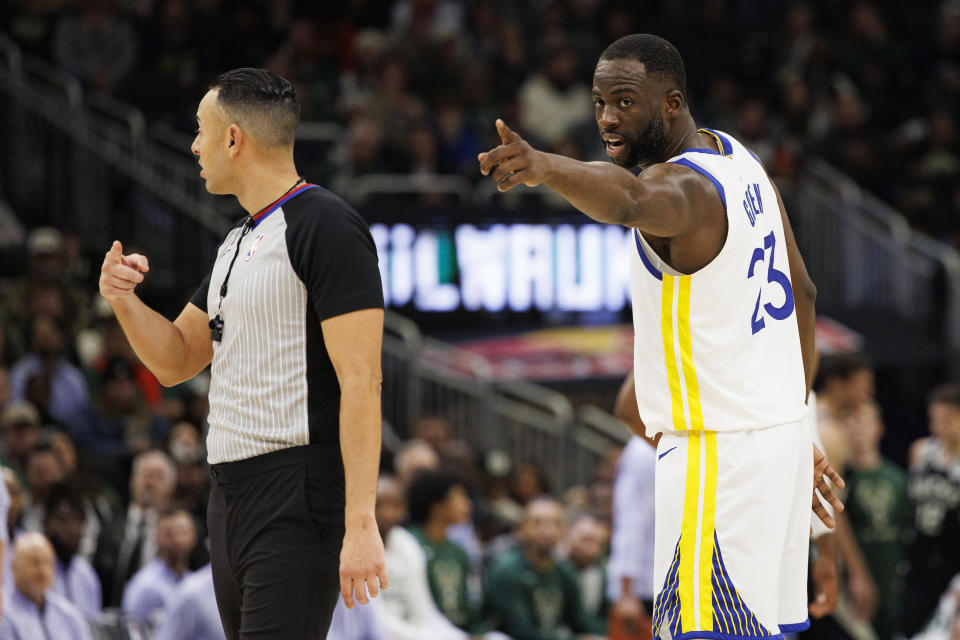 Draymond, the Warriors star, interjected midway through third quarter to request that a fan from the Fiserv Forum be expelled. Arena security took the man out after Green had spoken with James Capers, crew chief, and Ray Acosta.

The Bucks crowd didn’t appreciate what they were saying.

Green was seen exchanging heated phrases with the fan about a minute earlier.

It is not clear what actually happened between Green and the fan. After the game, more information will be added to this article.

Green and the Warriors had been down 21 points by the time the game ended. With 4:18 remaining in the quarter, Green appeared to have been ejected.

Green scored two points from 1-of-3, had seven assists, six rebounds and three turnovers when he was forced to leave. 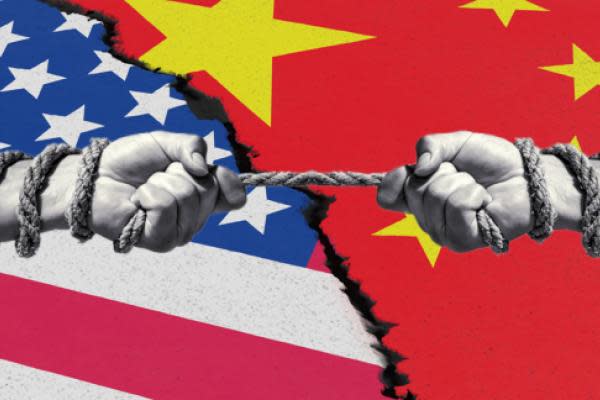 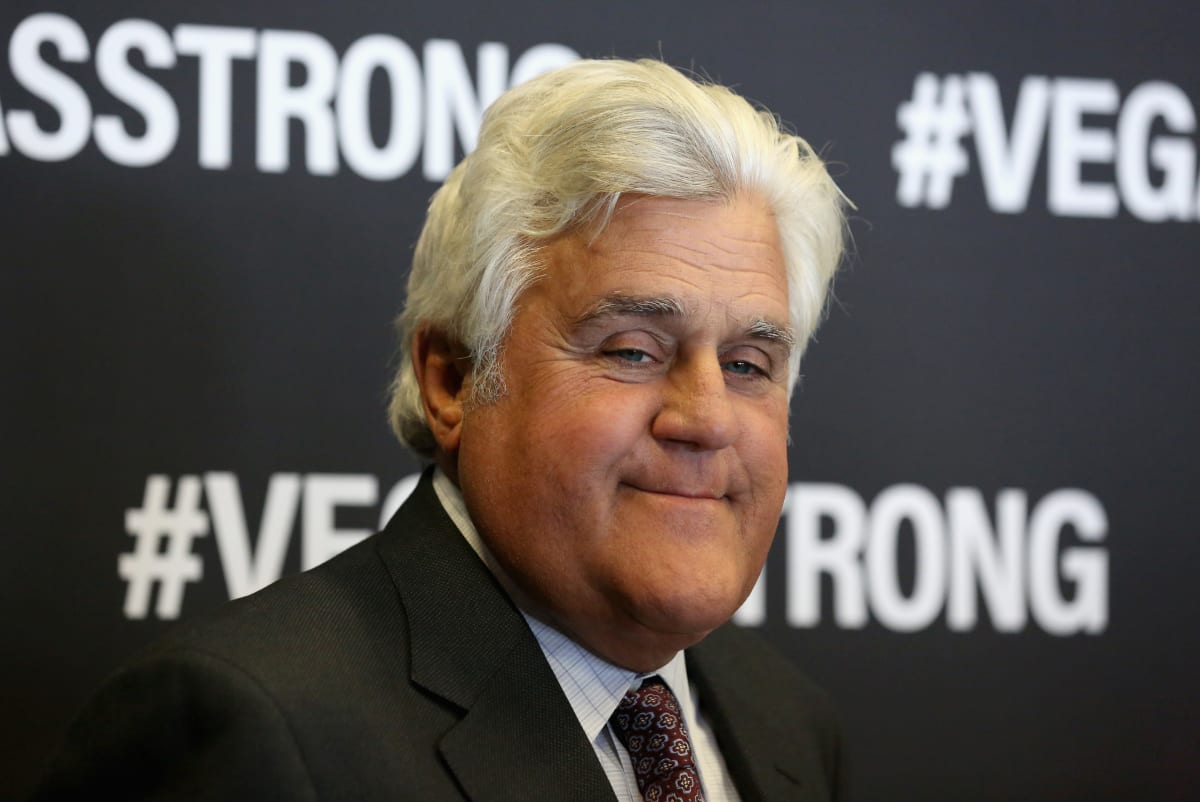 The Alabama baseball team is set to begin the 2023 next month and on Monday, the team announced they would...