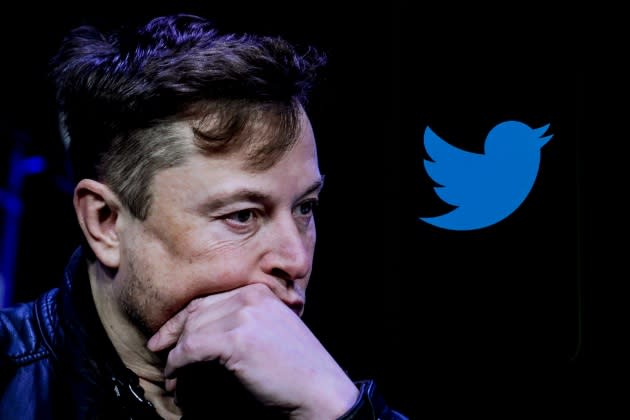 Twitter Chief Executive Officer and owner Elon Musk shared a poll on the social media platform Sunday afternoon, asking users to answer whether they’d prefer for him to remain head of the company or step down from the position. The results were available after approximately 12 hours, and it is assumed that Twitter did not use administrative power to adjust the scale. More than 17 million votes were cast. 57.5% said Musk should resign.

“I will abide by the results of this poll,” Musk’s initial post reads, though he has yet to comment since the poll closed at 3:20 a.m. PST.

Musk has been quite cryptic with his tweets since publishing the poll. “As the saying goes, be careful what you wish, as you might get it,” he wrote, an hour after the poll opened.

Later on, he tweeted: “Those who want power are the ones who least deserve it.”

Musk sat among dignitaries at the FIFA World Cup final in Qatar on Sunday, where he was seen taking in the nailbiter of a game next to Donald Trump’s son-in-law and former senior adviser Jared Kushner.

It’s not the first time that Musk has asked Twitter users to participate in a yea-or-nay democratic process to weigh in on decisions for the tech company.

On Thursday, Musk shared a poll asking whether Twitter should unsuspend “accounts who doxxed my exact location in real-time” immediately or after a weeklong period. The poll was about the suspension of Twitter accounts belonging to a group of journalists who had been covering Musk and the tech industry, including the New York Times’ Ryan Mac, Washington Post’s Drew Harwell, CNN’s Donie O’Sullivan, Mashable’s Matt Binder, the Intercept’s Micah Lee and Tony Webster.

Musk seems to have acted on the consensus poll and restored accounts after the majority of users voted against the weeklong suspension. However, it is unclear if Musk will continue to follow this lead.

Musk’s run as the leader of Twitter has been brief but Odyssean. After taking the company private in late October, he fired the senior management team and laid off roughly 50% of the company’s 7,500 employees. Another large group of workers staged an exodus after Musk issued an ultimatum to staffers, demanding them to be committed to an “extremely hardcore” work environment. 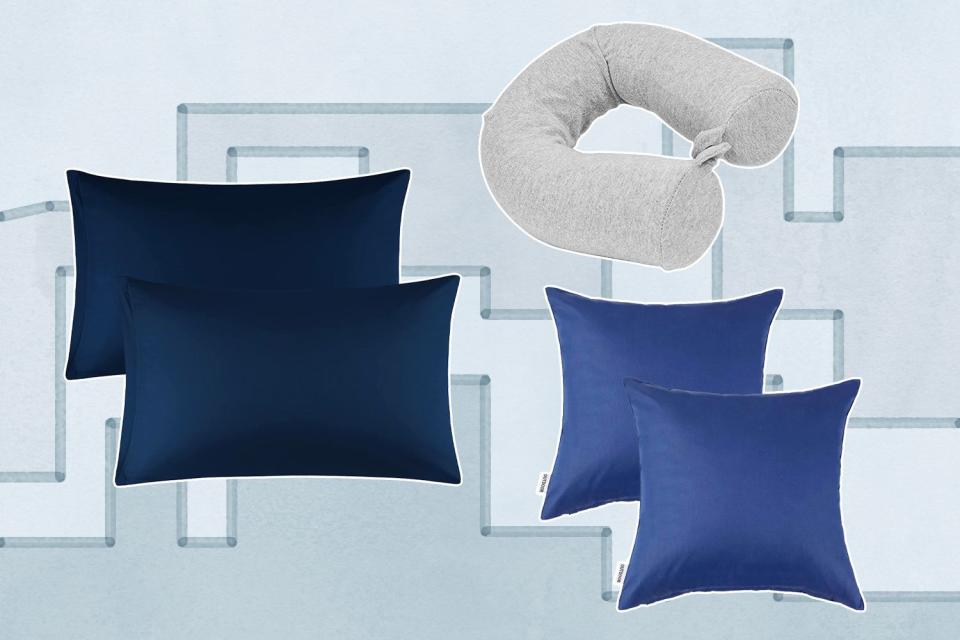