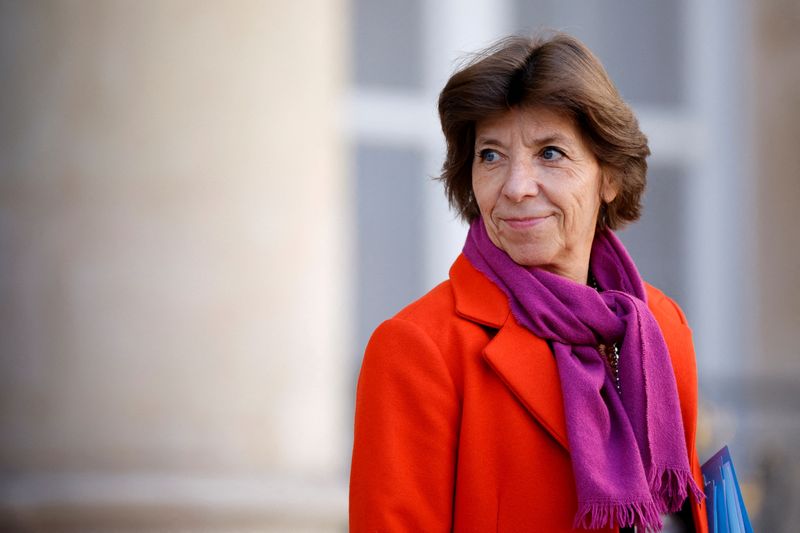 PARIS (Reuters – France will remove visa restrictions from Moroccan nationals. This was a sign of warmer relations between France and Morocco after over a year of tensions in Paris and Rabat.

“We have taken steps with our Moroccan partners in order to re-establish consular relationships,” Foreign Minister Catherine Colonna announced Friday, after meeting with Nasser Bourita from Morocco.

France announced last January that it would lower the number visas granted to Tunisian, Moroccan, and Algerian nationals. This was in response to North African countries refusing to accept their citizens illegally living in France.

It wasn’t immediately clear if France received anything in return for Morocco. Bourita from Morocco stated that France had unilaterally lifted restrictions, despite having previously made the same unilateral decision to impose them.

France generally has warmer relations with Morocco, than it does with its eastern neighbor Algeria, which is also a former colony.

Relations fell apart after media reports claimed that President Emmanuel Macron was on a list with potential targets for surveillance by Morocco via the Pegasus program. Morocco denies the allegation, claiming it does not have Pegasus.

This improvement comes just two days after France and Morocco faced each other in the semi-finals of the FIFA World Cup in Qatar. France won the match which made it easier to see the strong links between the two countries as well as their dual nationals. 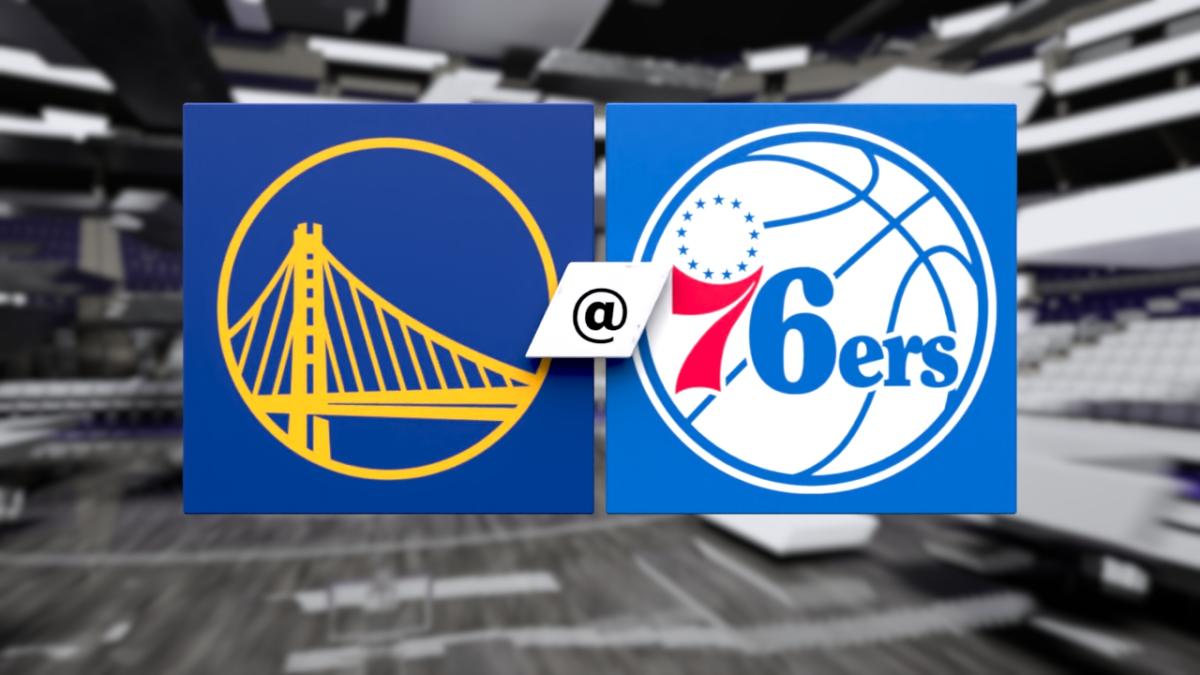