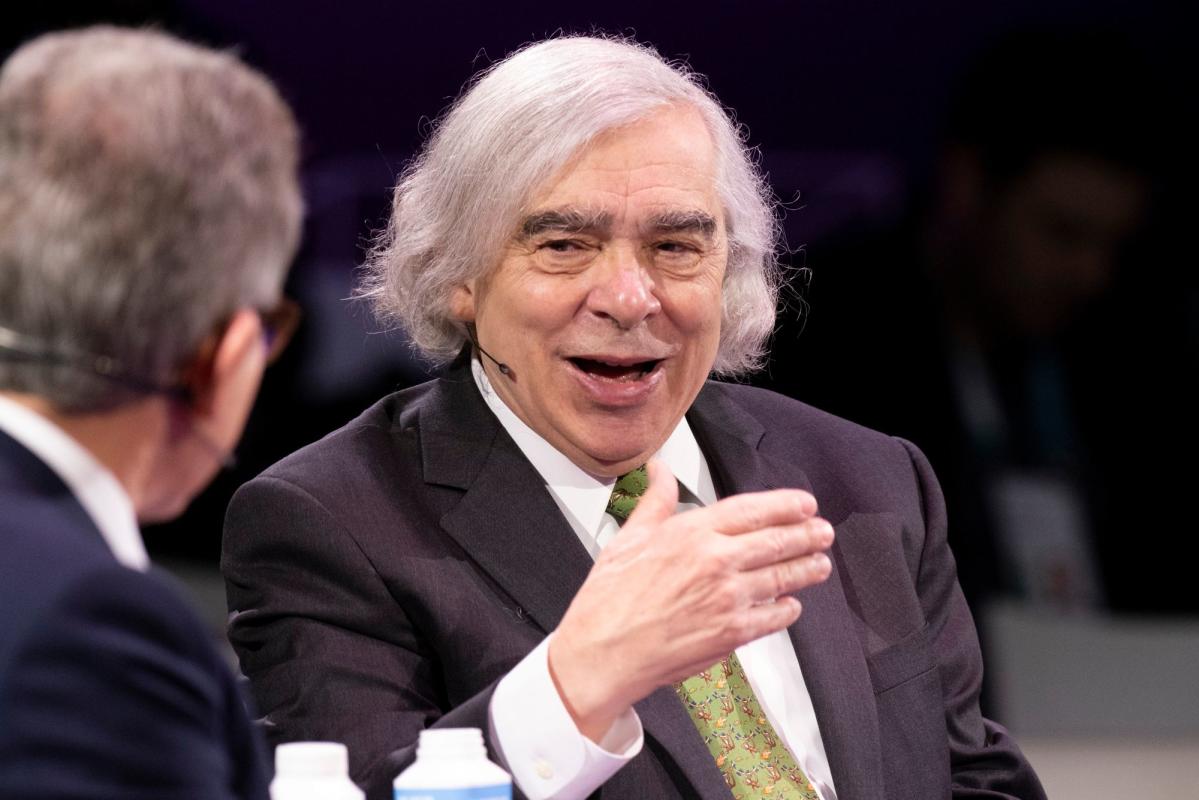 (Bloomberg). Fusion power plant are possible within the next ten years on the electricity grid, according to Ernest Moniz, former US Energy Secretary.

“I believe that in this decade, we will demonstrate the science through multiple technologies that can accomplish fusion,” Moniz, who led the Energy Department under former President Barack Obama, said on Bloomberg Television. “We still have a ways to go to make a commercial power plant, but the prize is incredible.”

Moniz’s comments come after the Department of Energy announced Tuesday that scientists at a laboratory in California managed for the first time to generate more energy from a fusion reaction than they needed to trigger it. The milestone raises the prospect that some day — perhaps decades from now — the global economy will be run on carbon-free electricity generated by the very process that powers the sun.

Continue reading: The US’s breakthrough in fusion brings the world closer to a new era of energy

President Joe Biden also set a goal to achieve a commercial fusion reactor in ten years. However, others, including the director at the Energy Department laboratory where this experiment was conducted, believe that the timeframe could be too optimistic.

Moniz, who is a member of the board at TAE Technologies Inc., a fusion-power developer, stated that private companies have attracted up to $5 billion in private capital for fusion technology exploration. 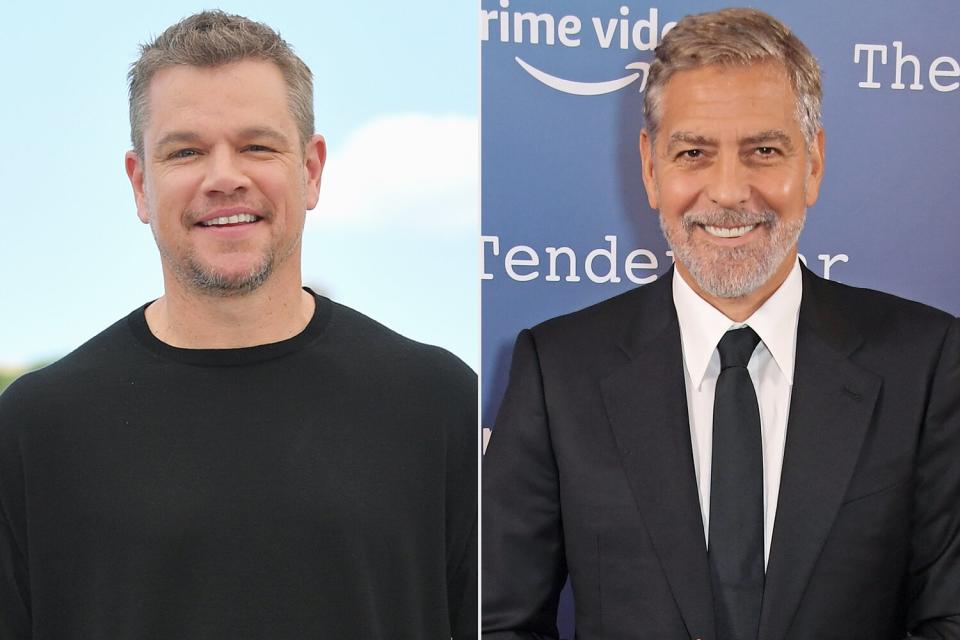