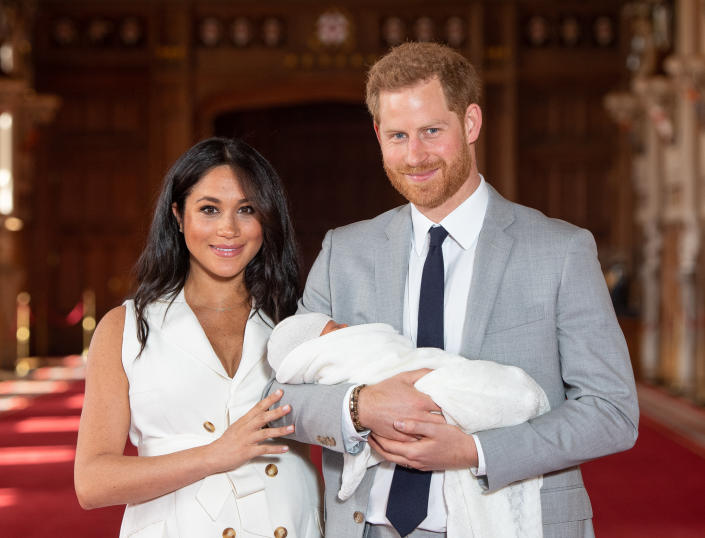 Meghan Markle shared her concerns about becoming an older mother, explaining that she was “really worried” about going into labor with Archie due to her age.

Talking about the “pressure” she felt during the pregnancy and the decision to take a photo with her newborn on the steps. This was in keeping with royal family tradition. Meghan She also shared her concerns about giving birth.

“There is already the pressure to take a picture of Archie on the steps.” [of the Lindo Wing] She asked, “And are they going to do it or not?”

“But, I’d been really nervous going into that labour because I’m older than I should have and I didn’t understand if I would have to have C-Section.”

Meghan was 37 when she gave birth to her first child, Archie, now three, and 39 when she welcomed her youngest daughter, Lilibet, now one, which meant she was technically classed as an older mum, due to the fact that women over the age of 35 are considered to have a “geriatric pregnancy”.

While being an older mother certainly isn’t uncommon, in fact recent statistics suggest around around one in five women is 35 or older when she gives birth, the Royal College of Obstetricians and Gynaecologists previously highlighted that there are greater health risks associated with later in life pregnancy.

A scientific paper on reproductive ageing states that women over 35 are more likely to have an early pregnancy or to experience obstetric or neonatal complications.

“An older woman is more susceptible to stillbirths, miscarriage, or ectopic pregnancies.”

Although most older mothers have healthy pregnancies, and give birth to healthy children, there are some complications that can occur with age. These include preeclampsia and gestational diabetes, low-lying placentas, placental abruption, and growth problems for babies.

“There are very small increases in pregnancy and birth-related complications as we age,” says the NCT website explains. These complications can include an increased risk of developing gestational diabetes or placenta preevia, and the possibility of your baby being in the wrong breech position.

And as Meghan feared in the run up to the birth of Archie: “You’re also more likely to need an emergency caesarean, or experience a postpartum haemorrhage or prolonged labour.”

The NCT believes that the reason for increased risk is not completely understood. However, research suggests that there may be physiological and cellular changes in uterus muscle contractibility with age.

Although there are risks associated with pregnancy and giving birth to an older woman in labor, there are some benefits to being a mother at an advanced age.

“Being ‘ready’ to have a baby is critically important for the ability to enjoy parenthood too,” the NCT points out. “Mothers who are older may be financially and socially more ready to welcome a child into their lives than those who were younger.

“It might be a relief hearing that all these factors can compensate or more than compensate for the disadvantages associated with having a child later in life.”

While we all know Meghan was able to have two healthy kids, the latest episodes of the documentary show that Meghan has also had two. discussed the miscarriage she experienced in 2020.

In episode six, Meghan and Mark discuss their reasons for sharing the news about their pregnancy loss. Meghan also explains how she hopes that it might help other women in similar situations.

“When I openly share moments of vulnerability such as a miscarriage or feeling shameful about it, it feels okay. It’s okay for you to talk about it.

“I could choose to not talk about these things, or I could say that with all of the negative aspects that come with it, the good thing is being able help others.

She said, “The purpose of life is connection to and community like that.” 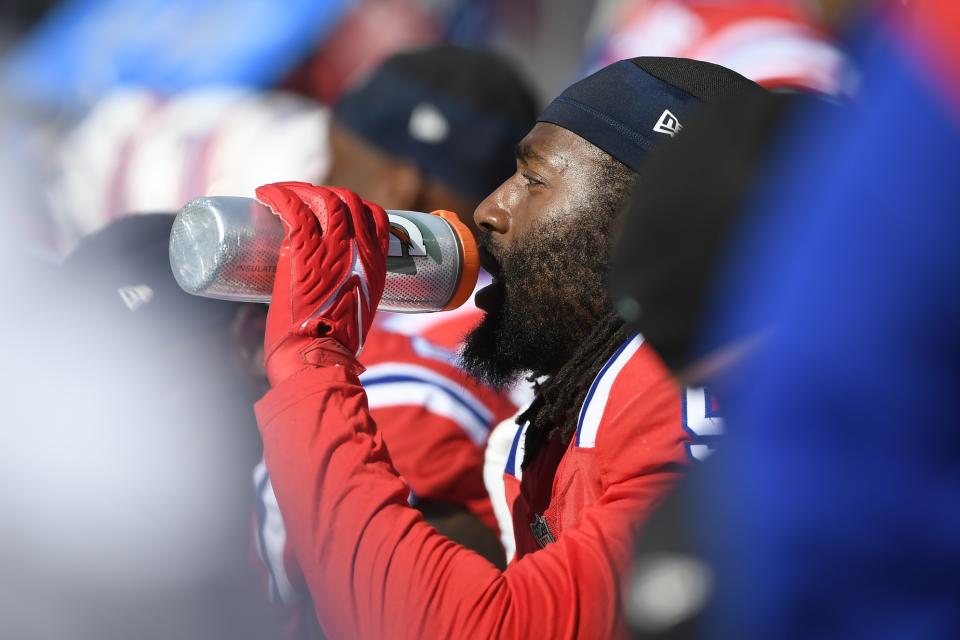 Many venues say audiences have fallen out of the habit of attending concertsThe live music industry is still struggling to...