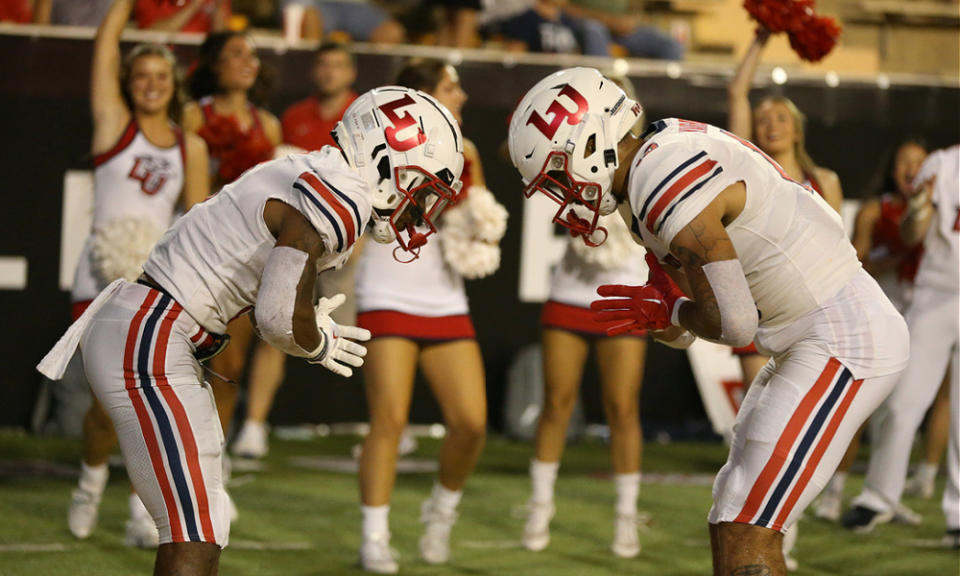 How To Watch Liberty vs Toledo

– Liberty is currently in transition. It finished the regular season with a thud, having started 8-1 and losing its three remaining games. This included a embarrassing 49-14 home defeat by New Mexico State.

Head coach Hugh Freeze bolted for Auburn, and now the program is waiting to get the former Coastal Carolina head man Jamey Chadwell’s era going. Josh Aldridge will be the interim head coach, there are plenty of great parts in place, and there’s still firepower.

– Toledo wasn’t perfect, It had a lot of turnover issues and struggled in the final season to make it into the MAC Championship. Jason Candle, the head coach, has won his second conference championship in six seasons with a stellar defensive performance against Ohio. Now …

– He and Toledo need to win a bowl game. Candle took over as interim head man at the 2015 Boca Raton Bowl. Toledo won the game 32-17 against Temple. That’s been it for the bowl fun going 0-4 since then including a 31-24 Bahamas loss to Middle Tennessee last year. The team was able to keep it close in three of the losses, but that’s not enough – winning this matters.

– Liberty was a perfect bowler. Hugh Freeze took the Flames to three straight bowls and it won all three, with last year’s LendingTree 56-20 win over Eastern Michigan the most dominant of the group. Again, this season’s bowl version is going through some changes, but the program knows how to get up for these.

– The Boca Raton bowls put on some spectacular offensive performances. They haven’t been all that close – none of the eight were decided by fewer than 15 points – but the winning side hung up 50 points or more four times and 32 or more in the other four.

Why Liberty Will Win The RoofClaim.com Boca Raton Bowl

The pass rush continues and is devastating.

The offense might have slipped late, and the team completely lost its focus, but it’s still bringing one of the nation’s most dangerous defensive fronts that leads the nation in tackles for loss and is fourth in sacks. That’s a huge problem for Toledo.

The Rocket offensive line isn’t awful in pass protection, but it allows close to seven tackles for loss per game. That’s a concern, and the bigger one is a case of the turnovers that almost crushed the end of the regular season.

Toledo didn’t turn it over in the MAC Championship win over Ohio, but before that it gave it away 16 times in the previous five games.

That’s all fine, but what’s the problem with Liberty? Again, focus seems to be an issue, but the passing game still managed to finish with 200 yards or more in ever game but a win over Akron, the rushing attack is good enough to get to 200, and …

Why Toledo will win the RoofClaim.com Boca Raton Bowl

Liberty is more turnover-prone than Toledo.

Rocket errors came in a hurry, but Liberty has been able to produce a steady stream with at least two mistakes in each of the twelve games. They haven’t always been lethal – the mistakes are baked into the cake – but the defense doesn’t come up with a ton of takeaways.

At the very least, Toledo probably won’t get hurt if it starts giving the ball away, especially if its secondary can come up with its usual pick or two.

The Rockets must be efficient offensively. They have a solid group of players to help them in the rotation. QB Dequan Fin is dangerous regardless of what he does. The team is 5-0 when it runs for at least 225 yards.

What was Liberty’s biggest problem over the rough last stretch? The run defense went bye-bye – allowing almost 600 yards and 11 touchdowns in the last three games.

Here’s the problem. What will happen to Liberty?

It played up and down with the competition all year. It blew away BYU and Arkansas, didn’t really take the field in wins over Gardner-Webb and Akron, and it stayed in the hotel defensively over the last three games.

Toledo has the talent on both sides for the ball to keep up if not take over with the ground attack, but it didn’t put up a ton of points against anyone great – it’s 5-0 when scoring more than 35 points, but all five opponents didn’t go bowling.

With the coaching situation settled – at least the succession plan – and after a hard month with two awful performances and a tough 23-22 loss to Virginia Tech, but the team that lost by one to Wake Forest and was solid over them hist half of the season should show up.

Toledo will not be pushed if the pass rush takes over in the second quarter.

Ranking all 41 bowls: How good is your bowl?
First thoughts & analysis on every bowl
Confidence picks both straight up and ATS 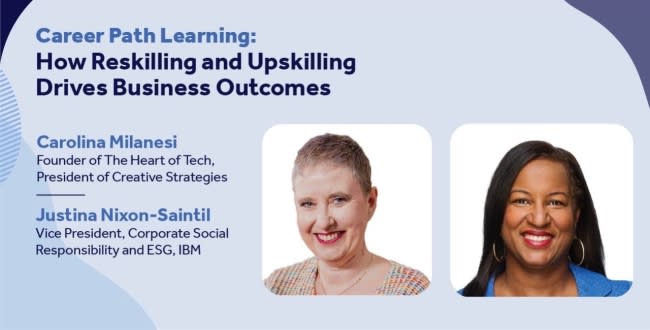 Previous post How upskilling and reskilling can drive business results 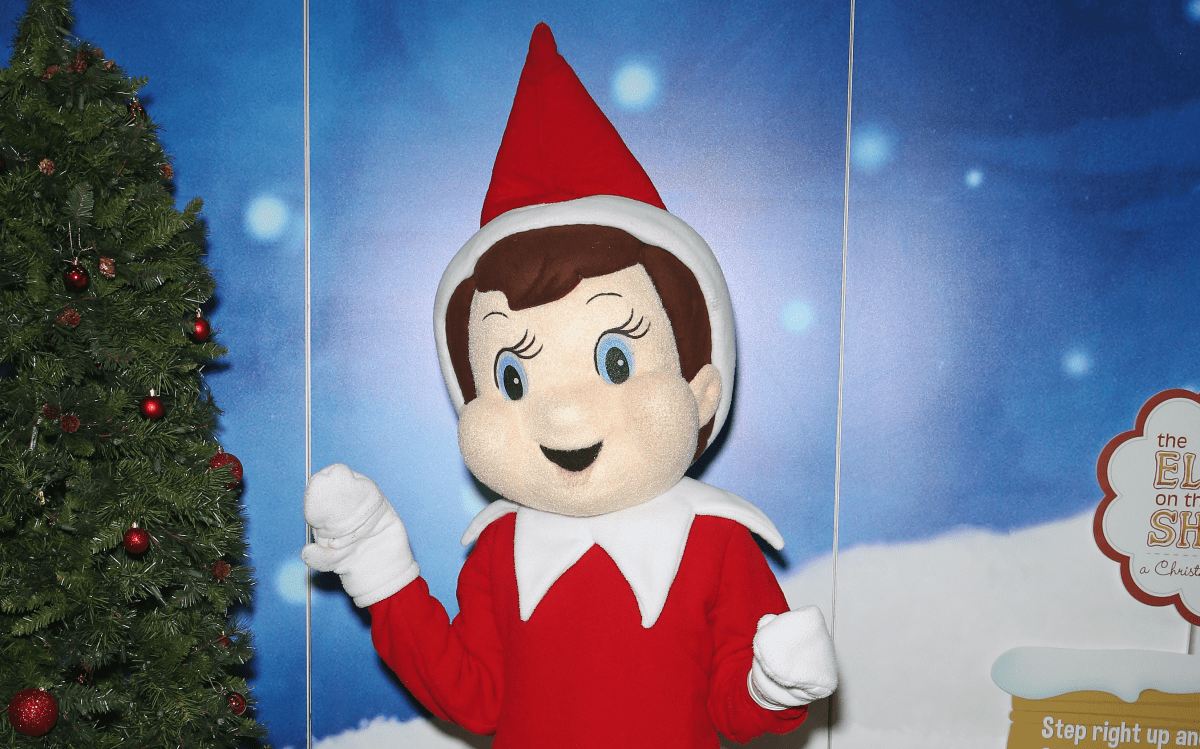