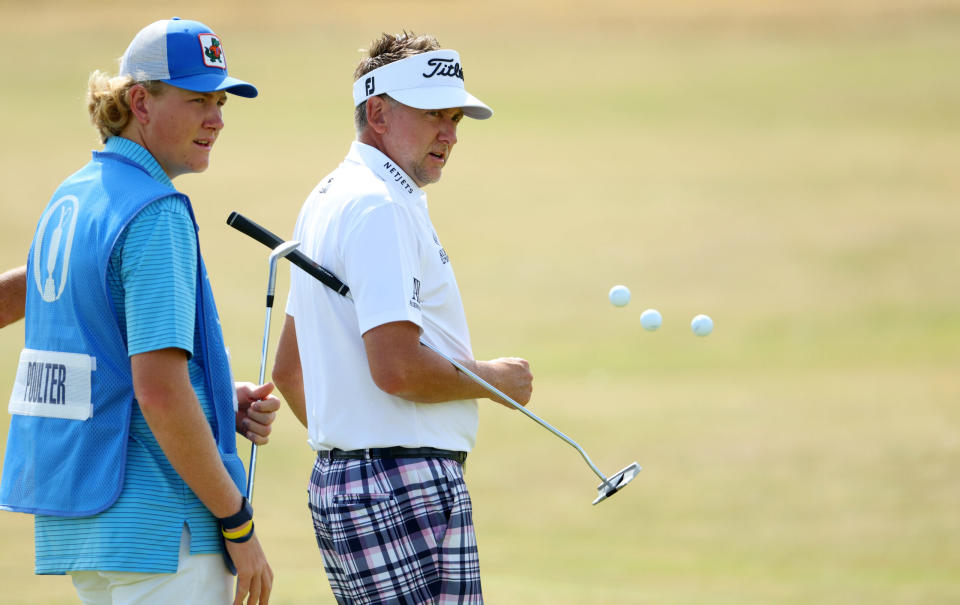 It seems as if the apple doesn’t fall too far from the tree.

He finished at 4 under on his last six holes and carded a 4-under-par 68 in round two of the 36-hole event. He was 5 under on the back nine en route to his one-shot victory over Auburn’s Ryan Eshleman. Fellow Gator Parker Bell and Alabama’s Jones Free tied for third at 7 under.

Earlier this year, Luke made the quarterfinals of the English Amateur Championship and made match play in the R&A Boys Amateur. Luke also served as a caddie for pops at St. Andrews’ 150th Open Championship.

Luke hasn’t appeared in the Gators’ lineup this season, but he could make his way in come this spring. 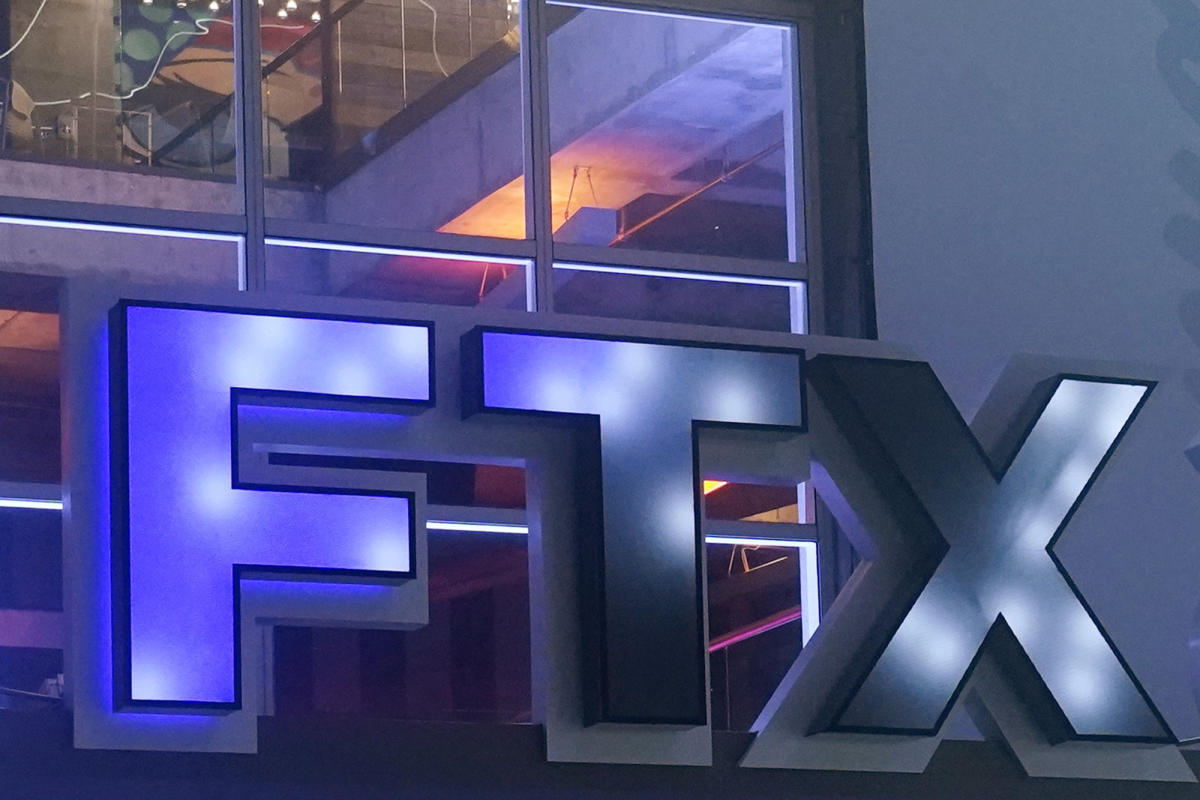 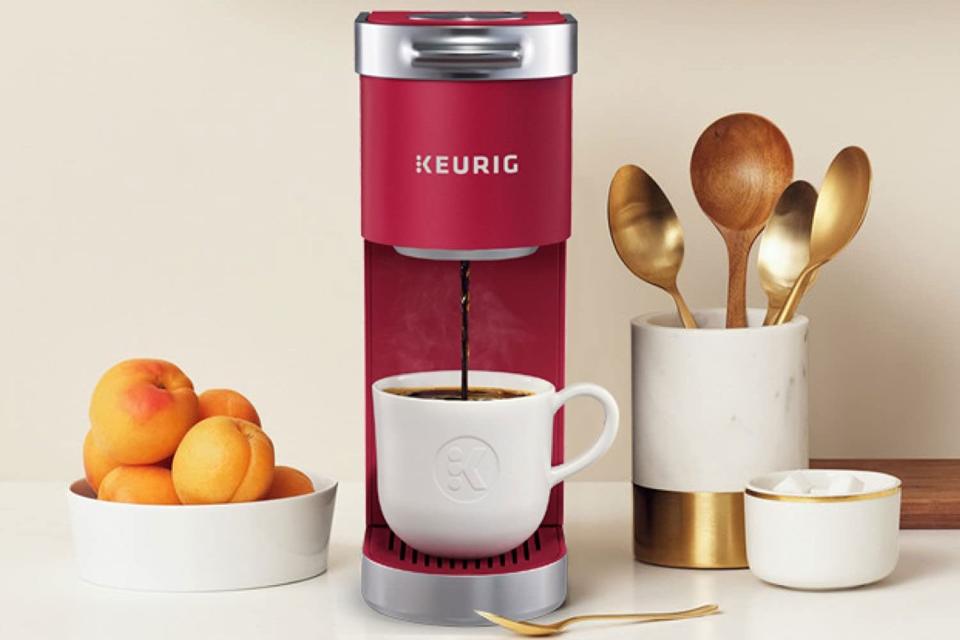 Next post Nespresso, Tempur-Pedic, iRobot, and More Are Up to 81% Off During Amazon’s Very Merry Deals Event
365Day