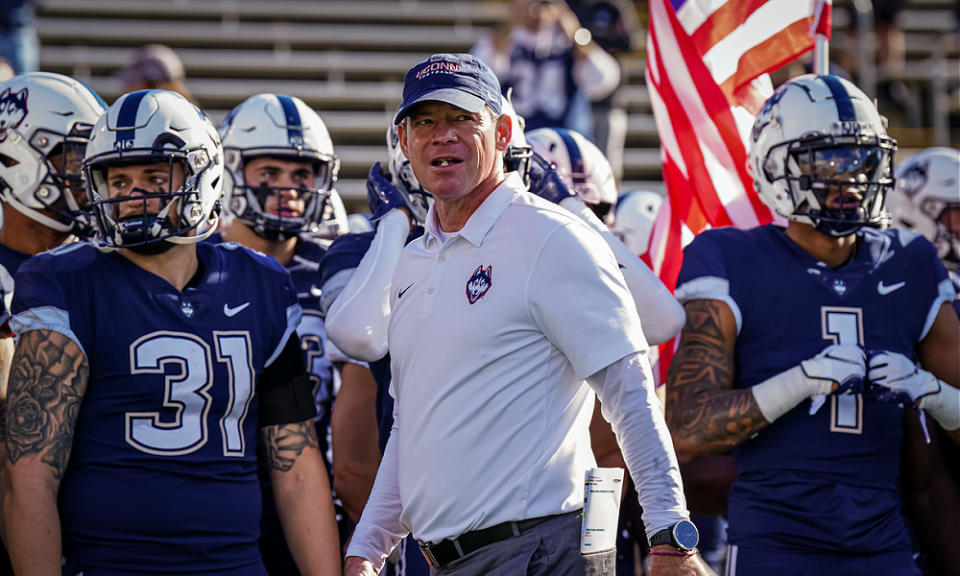 Marshall vs UConn What To Watch

– Why didn’t Jim Mora Jr. make every Coaches of the Year list. Before 2022, UConn won exactly ten games since 2015, hadn’t had a winning season since 2010, didn’t play in 2020, and a 2019 victory over UMass was the lone win against an FBS team since the middle of the 2017 season. Mora’s team shocked Fresno State as it went on a 5-1 run to get bowl eligible before dropping the regular season finale. No matter what happens, this has been an incredible year.

– It’s been a crazy season for Marshall. It made a big splash by shockingly beating Notre Dame. Then it followed that up with a loss at Bowling Green. This was part of a tough 2-4 run with a challenging November ahead. The switch was flipped, the defense picked up the pace, and the Herd finished the season 4-0.

– For years Marshall was a bowl season given. It lost its first two. Then, from 1998 to 2018, it went 12-1, with Cincinnati’s 2004 Fort Worth loss being the only loss. The St. Petersburg win in 2015 over UConn was the highlight of that journey. Now it’s on a three-bowl losing streak including a 36-21 rocking from Louisiana in last year’s New Orleans Bowl.

– It’s just the seventh bowl appearance in the history of UConn football. It’s 3-3 with the last win coming over South Carolina in the 2009 PapaJohn.com Bowl. This bowl was the only one between the 2010 Fiesta defeat to Oklahoma and this loss to Marshall. This game has some significance.

– The Myrtle Beach Bowl has just entered its third season. The first two games were at most interesting. It’s become a landing place for good Group of Five programs, and it’s got the college football day all to itself on a Monday afternoon. Appalachian State ran wild in a 56-28 win over North Texas in the inaugural game, and Tulsa’s 30-17 win over Old Dominion last year was more entertaining than the final score.

It’s a nice UConn team, but it’s about to run into a brick wall – not literally, but almost.

Although Marshall may not have a powerful offense, the run defense has been outstanding all year, ranking fifth in the country with 88 yards allowed per game. No one was able to get to 200 on this bunch – not Notre Dame, not Appalachian State, not Coastal Carolina – and UConn has to run well to win.

The Huskies were able to pull off a few wins when the ground game wasn’t flying, but the O line allows way too many plays behind the line, third downs are almost impossible to convert, and the passing attack does nothing down the field – UConn is dead last in the nation in yards per completion.

Why UConn Will Win The Myrtle Beach Bowl

The running game could really work.

It was able to score big against some of America’s worst run defenses, but it took time to prepare and get everyone back to health. Now, the offense is poised to attack Marshall with a wave full of young backs.

Zion Turner, a young, dangerous quarterback, can run fast and get on the move. Running backs should aim for five yards per carries, which should allow them to slow the game down.

The UConn defense doesn’t do too much to get behind the line, but it doesn’t take much to disrupt the Marshall attack. The passing game isn’t great, the O is miserable at converting drives into points, and the line is way too leaky.

Turnovers. Marshall comes up with a whole lot of them, and it’s feast or famine.

It failed to come up with any in four games – going 1-3 – and got two or more in eight contests going 7-1. UConn’s turnover issues are a bit concerning, with the team giving up the ball twice in seven games. But that’s not even the biggest problem for the Huskies.

Marshall is the No. No. 1 in the country in third down stops. That run defense will hold up well, the UConn passing game won’t make up for it, and in a low scoring battle, the Herd will close out its crazy season with a bowl win.

Ranking all 41 bowls: How good is your bowl?
First thoughts & analysis on every bowl
Confidence picks both straight up and ATS 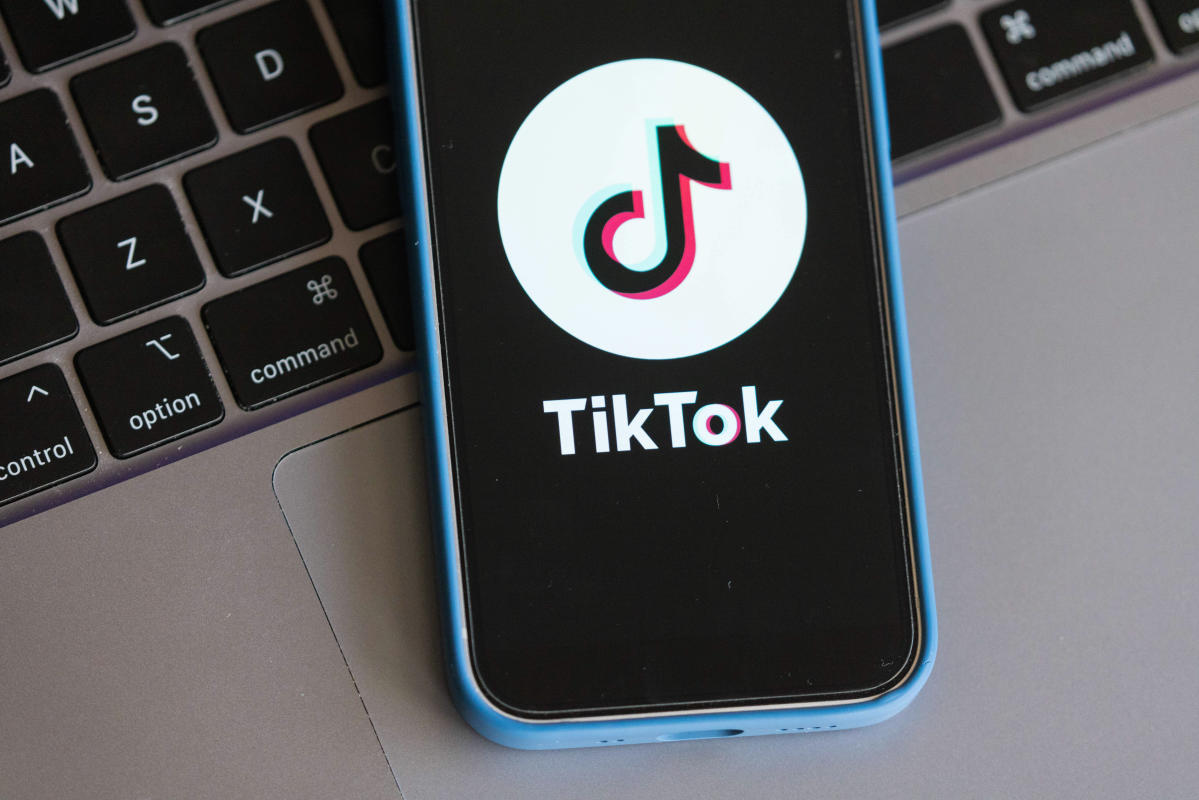