TuneIn subscribers will be able to access some of their favorite NBC News-based programming via the 24/7 channels.

Richard Stern, CEO at TuneIn, stated that “NBC News has been a valuable source of information for Americans ever since the beginning of radio.” We are proud to continue this tradition and offer streaming listeners enhanced access to this content. TuneIn listeners will be able to access the latest news, including true crime with Dateline and breaking stories of the day. This partnership ensures they have continuous access to the information and stories that they desire and need.

In Spring 2023, new audio channels, powered by TuneIn, will also be available for streaming within the NBC News App.

“Audio has become an increasingly significant way for audiences to engage with NBC News content,” said Tiffany Sam Chow, NBCU News Group’s Senior Vice President of Strategy and Business Development. “With this expanded partnership, we’re broadening the reach of our iconic brands and world-class journalism and meeting consumers wherever they are.”

TuneIn can be accessed worldwide in over 100+ countries via 200 major platforms and devices. TuneIn integration with NBC News can be found here. www.TuneIn.com.

TuneIn, the world’s leading live streaming service, brings together live sports, news, music, podcasts and radio from around the globe. TuneIn has more than 75 million active monthly users and is the most popular streaming audio platform in the world. TuneIn broadcasts over 100,000 owned & operated and partner radio stations. With premier distribution across 200 platforms and connected devices including Tesla and Alexa, TuneIn empowers listeners to ‘hear’ what they love wherever ‘here’ might be. TuneIn Premium subscribers receive exclusive access for free to top networks like CNN and Fox News Radio, MSNBC and Bloomberg. TuneIn Premium subscribers also have access to live MLB, NHL and English Premier League programming as well as commercial-free music channels. Visit us at for more information www.tunein.com Follow us on Facebook, InstagramOr Twitter.

NBC News is a part of the NBCUniversal News Group. This division is owned by Comcast Corporation. Visit NBCUniversal for more information. www.NBCUniversal.com. 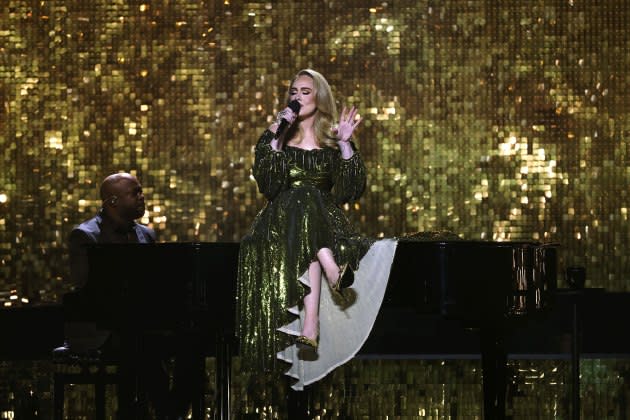 Previous post Is Adele ever going to release a holiday album? Here Are 12 Acts We’d Love to Make a Seasonal Set 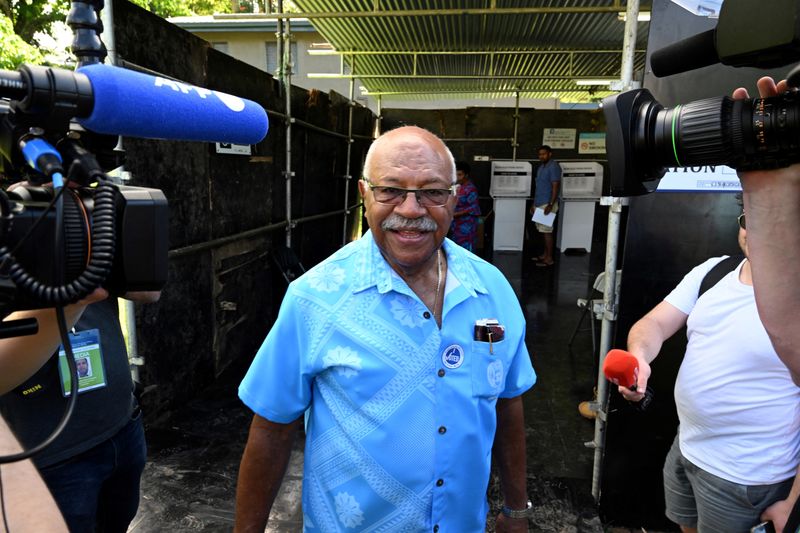