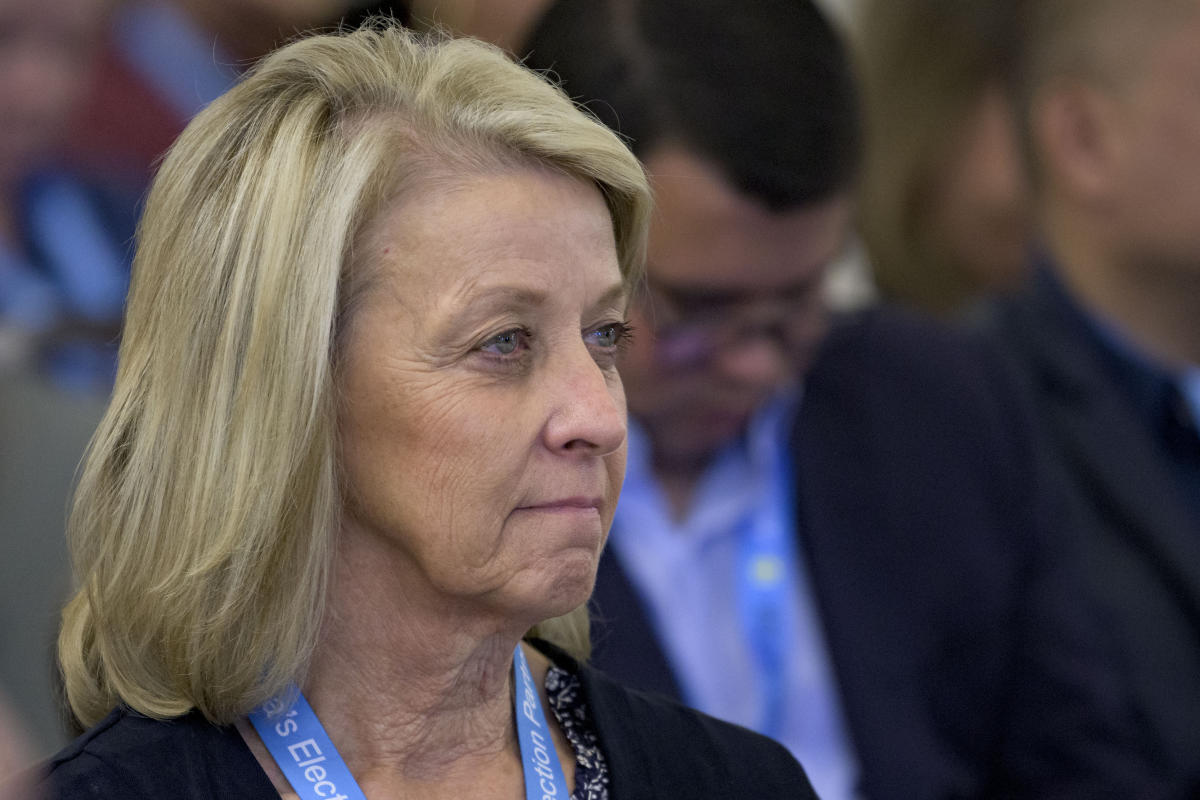 RENO, Nev. (AP) — Nevada’s departing Secretary of State was served a subpoena last month as part of the U.S. Department of Justice special counsel’s investigation into efforts by former President Donald Trump and his allies to overturn the 2020 election results.

Barbara Cegavske had to comply with the subpoena and either appear in U.S. District Court Washington, D.C., Dec. 9, or provide a series of documents detailing communications made with officials. These documents were similar to subpoenas from special counsels in other key swing state.

Cegavske’s office opted to provide documents, of which there was only one, with officials who were not on the DOJ’s request list. In a statement Thursday evening, Cegavske’s office said that document was provided “out of an abundance of caution.”

Jack Smith, Special Counsel, oversees the Justice Department Investigation into the presence of classified documents at Trump’s Florida estate Key aspects of a separate probe that involves the violent storming of the Capitol on Jan. 6, 2021, and Trump’s efforts to remain in power.

It’s part of the first known round of subpoenas by Smith, who was named special counsel last month By Attorney General Merrick Garland. Officials from Arizona, Georgia and Michigan were also subpoenaed. Clark County, Nevada’s most populous county which includes Las Vegas, also received a subpoena.

Cegavske’s subpoena, obtained Thursday evening by The Associated Press through an open records request submitted this week, was dated Nov. 22, nearly two weeks after Nevada’s high-profile midterm races They were among the first to be called in the nation.

The DOJ sought identical documents from key swing states and other counties that it subpoenaed.

Those included “any and all communications in any form” between June 1, 2020, and Jan. 20, 2021, “to, from or involving” Trump, his campaign, lawyers and aides, including former campaign officials and lawyers such as Sidney Powell and former New York Mayor Rudy Giuliani.

Cegavske’s office had no records detailing communication with any of the Trump campaign officials listed on the subpoena, but did provide one document anyway.

They sent an October 2020 Zoom meeting invitation between the office and Nevada GOP chair Michael McDonald. one of several Signed certificates falsely stating that Trump won Nevada in 2020. overturn or discredit elections Nevada

“Out of an abundance of caution, we included communications with the NVGOP and RNC in our search, and that was the only record found during the time frame in question,” spokesperson Jennifer Russell said in an email to the AP on Thursday.

Trump and his allies aimed at key battlegrounds in the effort to overturn the election by subpoenaing every state.

Cegavske, who did not qualify for reelection in the end after two terms, was the only Republican statewide-elected critic of voter-fraud conspiracy theories and one of the most vocal. She has overseen elections in the state since 2014, and has repeatedly defended the results as reliable and accurate despite attacks from Trump and other Republicans — which led Nevada’s Republican party to censure her.

Her investigation did not uncover any evidence of widespread voter fraud in the state.

Trump took to his social media app last month to try and discredit this year’s midterm election results in Clark County, to which the county responded by saying Trump was “misinformed about the law and our election processes that ensure the integrity of elections in Clark County.”

Stern is a corps member for Associated Press/Report for America Statehouse News Initiative. Report for America is an independent national service program that places journalists into local newsrooms. Follow Stern on twitter: @gabestern326.

Previous post Asia Pacific dominated the noise dosimeter market in 2021, and it’s anticipated to register the best CAGR from 2022 to 2028 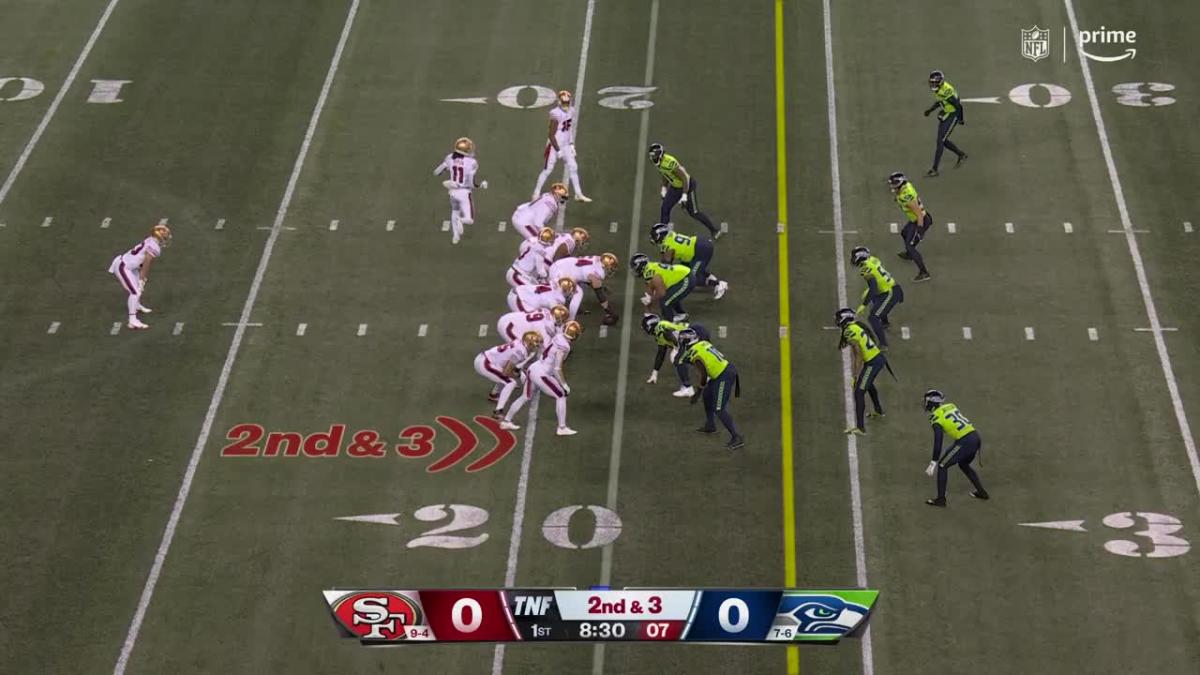