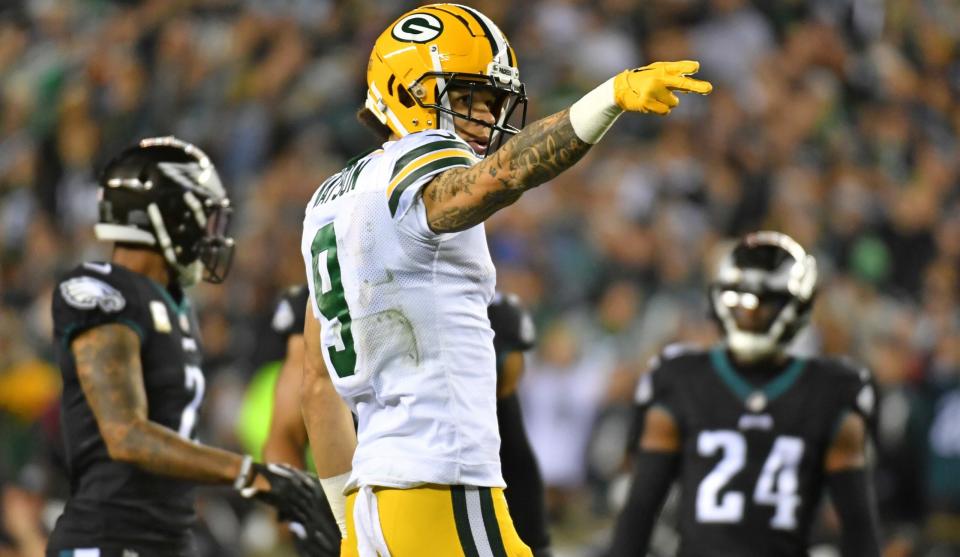 To be able to make the playoffs, the Green Bay Packers will need to win four more games in 2022. There is no room to error with a record of 5-8. But the Packers’ chances of making the playoffs with a 4-0 finish keep looking better and better.

After the Seattle Seahawks lost on Thursday night to the San Francisco 49ers, the Packers’ playoff chances only rose slightly in the present. But throw in four straight wins for the Packers into the equation, and the effect of Seattle’s latest loss becomes clear.

FiveThirtyEight has calculated that the Packers’ chance of making it to the playoffs is now 76 percent if they win. And at the New York Times, the Packers’ have roughly a 67 percent chance with four straight wins.

Both predictors/simulators believe the Packers will be in a great position should they finish at 9-8, especially considering the Seahawks’ current slide and the difficult schedules awaiting the Commanders and Giants. For a wild card entrant, the Packers must pass up at least two of the three teams within the final four weeks.

To have any chance of winning the 2022 season, the Packers must win against the Los Angeles Rams (in Miami on Christmas), Miami Dolphins (in Miami), Minnesota Vikings, and Detroit Lions.

The Packers beat the Chicago Bears before the bye week, but Matt LaFleur’s team hasn’t won two straight games since September. They’ll have a chance to snap that streak on Monday night when the struggling Rams arrive at Lambeau Field.

While the Packers may not be in the playoffs, everything could change if Green Bay defeats the Rams.

NFC playoff hopefuls will be following the schedule for the last 4 weeks. 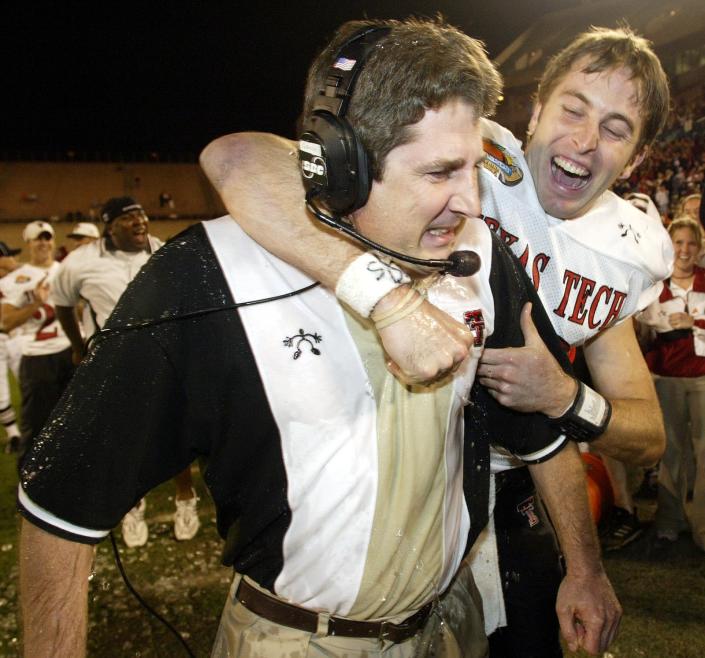 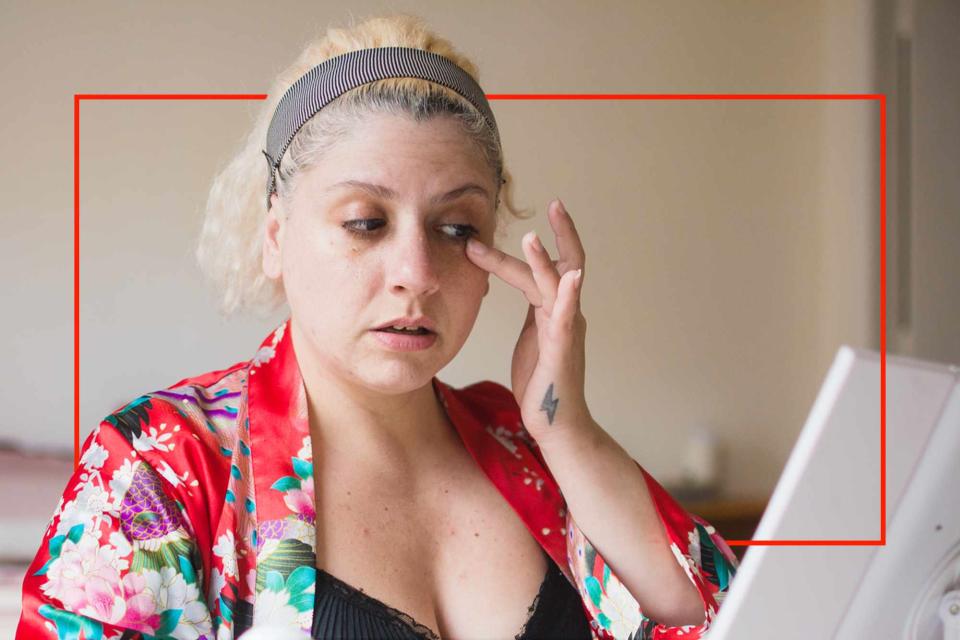 Next post What are eye styes and how can you treat them?
365Day