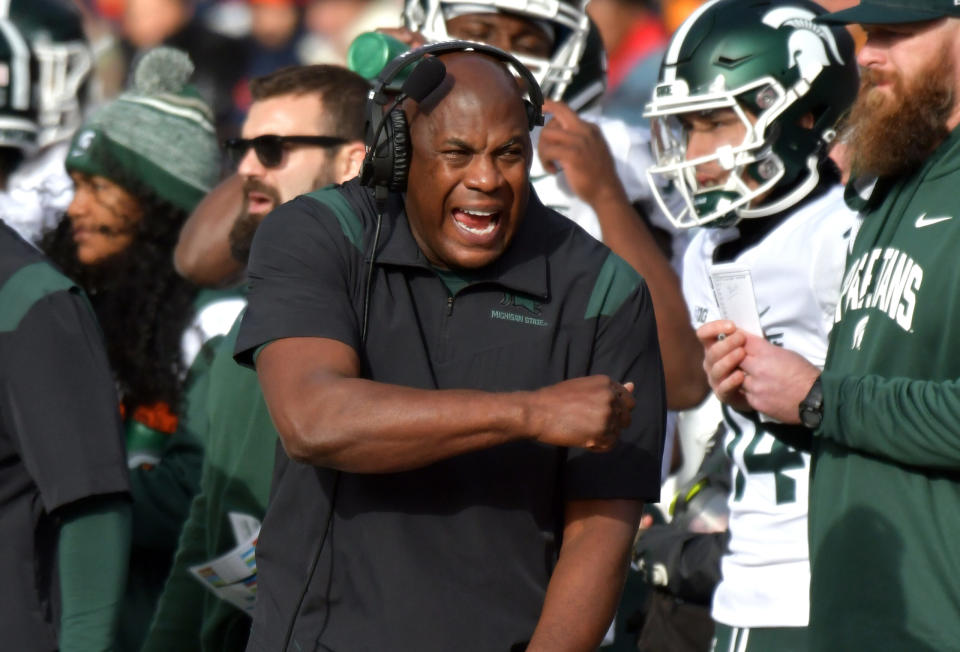 It was a busy Wednesday for the Spartans in recruiting and the transfer portal.

Let’s take a look back at the day and all of the new faces Michigan State will be welcoming to the program:

A commitment was made by Aziah, a three-star wide receiver at Michigan State. Johnson — who hails from Richmond, Va. — is ranked as the No. 28 prospects from Virginia, and No. 80 athlete in 247Sports’ composite rankings for the 2023 class.

Three-star running back Jaelon Barrbarin from California was the next Spartan commit. He announced his commitment to Michigan State only a few hours after Johnson to add to the Spartans’ 2023 class.

Barbarin — who is known for his elite breakout speed — picked Michigan State over a handful of power five programs, including Washington State and Kansas State. Barbarin is the No. 93 athlete in 247Sports’ composite rankings for the 2023 class.

Wisconsin transfer cornerback Semarmelvin was next to make the commitment to the Spartans. He has spent the last four seasons playing for Wisconsin.

Melvin was a Badgers’ player for 15 years, with 3 pass defends. He will be a great addition to the depth in Michigan State’s secondary going into the 2023 season.

Kim was a Tar Heels kickoff specialist in the past season and is now reportedly interested in place kicking. He was three-for-3 in extra points during his North Carolina career and missed his one field goal attempt.

What’s next for MSU

Wednesday was a massive day for the Spartans in adding some more talent to the program, but they surely aren’t done. To get a better understanding of who else could be committing to the Spartans next, take a look at Cory Linsners’ recruiting breakdown below: 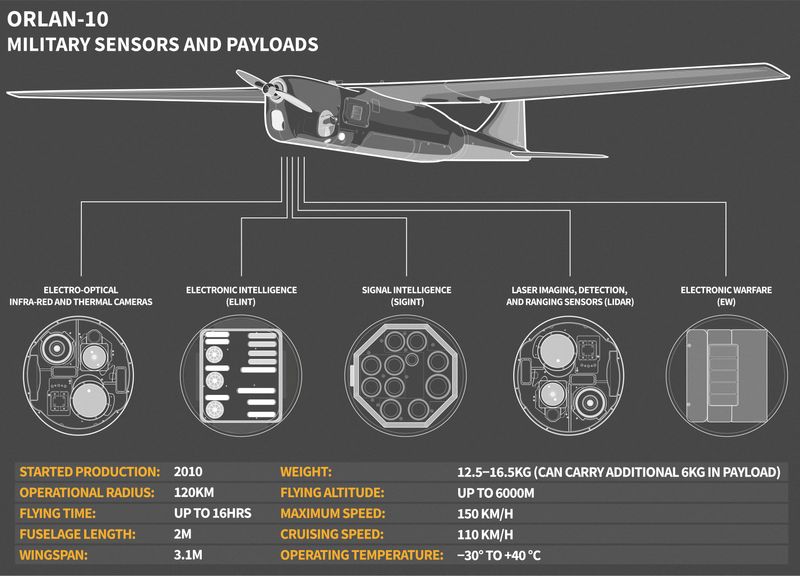 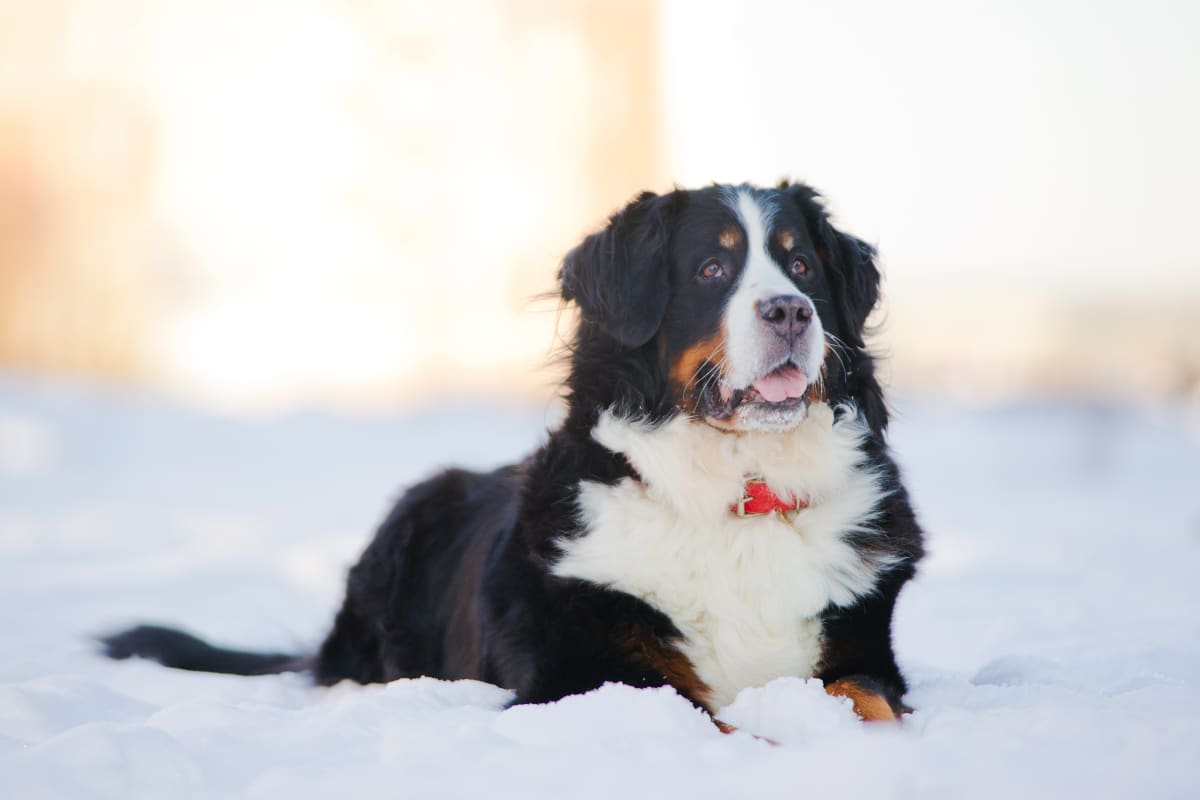