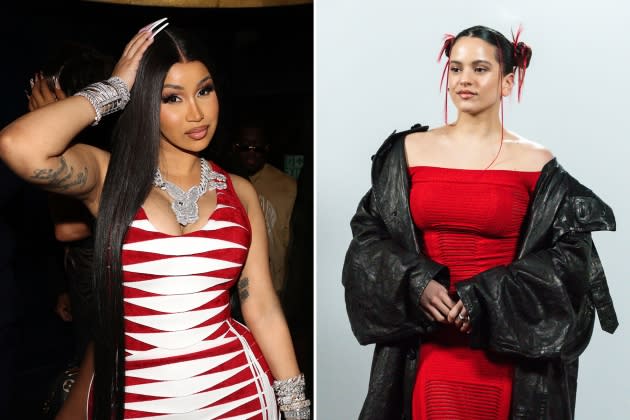 La Rosalía + + La Cardi = best early Christmas gift. On Thursday, Rosalía released a remix of “Despechá,” her fan-favorite song from Motomami+Featuring guest vocals and rap verses by Cardi B. The new track is a danceable version of the original song.

True collab Rosalia allows Cardi to both sing and rap on the track as the “WAP” rapper translates Rosalía’s lyrics as she sings in Spanglish, “Baby, please don’t call me. Is it you? ‘Cause I got a new body.”

The Spanish singer teased the release of the song’s new version on Wednesday, tweeting “MOTOMAMI$$$$$ TOMORROW DESPECHÁ REMIXXXXXXXXXXXX who do you think it’s with?” Around the same time, Cardi coyly tweeted, “tomorrow :).”

Although this is the first musical collaboration between the Dominican-American rap star and Spanish songstress, Rosalía made a cameo in the iconic music video for Cardi B’s song with Megan Thee Stallion, “WAP.”

After the original version of the song was released, the new remix is now available. Motomami+The deluxe edition of her LP, ranked No. 3 on Rolling Stone’s 100 Best Albums of 2022 list. Rosalía began teasing the song by performing it her Motomami Tour and it instantly went viral on social media.

The release of “Despechá” earlier this year broke the record for the largest streaming debut of a Spanish-language song by a female artist on Spotify. “I can’t control the charts, so I don’t focus on that,” she told Rolling Stone For a cover story this week. “I see many people that put the focus on that, and I don’t know. I love listening to music [where] I can tell the artists don’t give a fuck.” 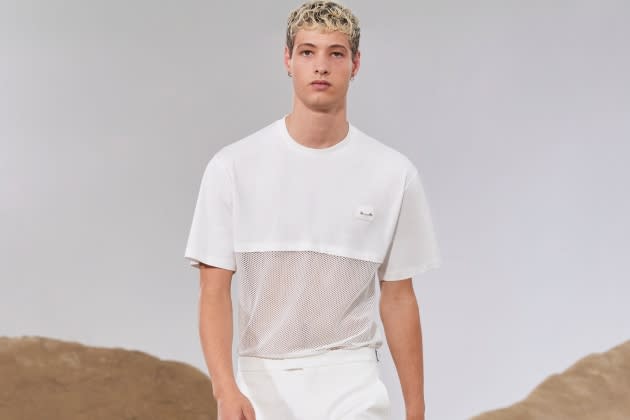 Next post ANYWHERE REAL ESTATE INC. NAMED A GREAT PLACE TO WORK® FOR FIFTH YEAR IN A ROW
365Day