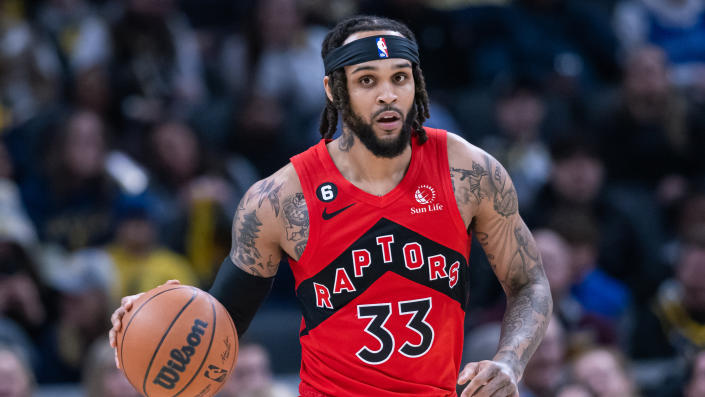 A six-game losing streak is not something you want to experience. Gary Trent Jr. is at the centre of these reports. HoopsHype’s Michael Scotto.

Trent Jr., aged 23, will likely opt out of his $18.8 million player option. He will reportedly be a free unrestricted agent and earn north of $20million this summer. According to Scotto, multiple league executives believe that number to be too steep for the Raptors, making the sixth-year guard “unanimously” their top trade candidate.

“According to numerous NBA executives who spoke with HoopsHype at the G League Showcase, the top Raptors trade candidate is unanimously Gary Trent Jr.,” Scotto reported.

“The current belief from those executives is Trent Jr. will opt out of his $18.8 million player option and enter unrestricted free agency this summer. HoopsHype has been told by two executives that Trent could be earning $20 million or more if it was unrestricted. There’s skepticism amongst several front offices across the league that Toronto would be willing to retain Trent Jr. if he eclipses the $20 million annual range.”

The Raptors currently hold a record 13-18, good for 10th place in the Eastern Conference. If the team doesn’t right the ship soon, pundits and fans alike can expect some kind of changes to be made to the roster. Trent Jr.’s shotmaking skills, combined with his determination on the defensive side, make him an excellent addition to any championship contender.

The Raptor who was once Duke Blue Devil is not the only one to be rumoured. ESPN’s Zach Lowe Recently, it was reported that forward OG Anunoby has been receiving interest from the “entire league,” He could command a Donovan Mitchell level of picks, players, and cash.

Trent Jr. played in 112 Raptors’ games, and has been a starter in 102. Trent Jr. has averaged 17.7 points per game and 1.6 steals in his first season in Toronto since arriving from Portland.

Previous post Smartathon Challenge is open to all who want to join it until January 8, 2023 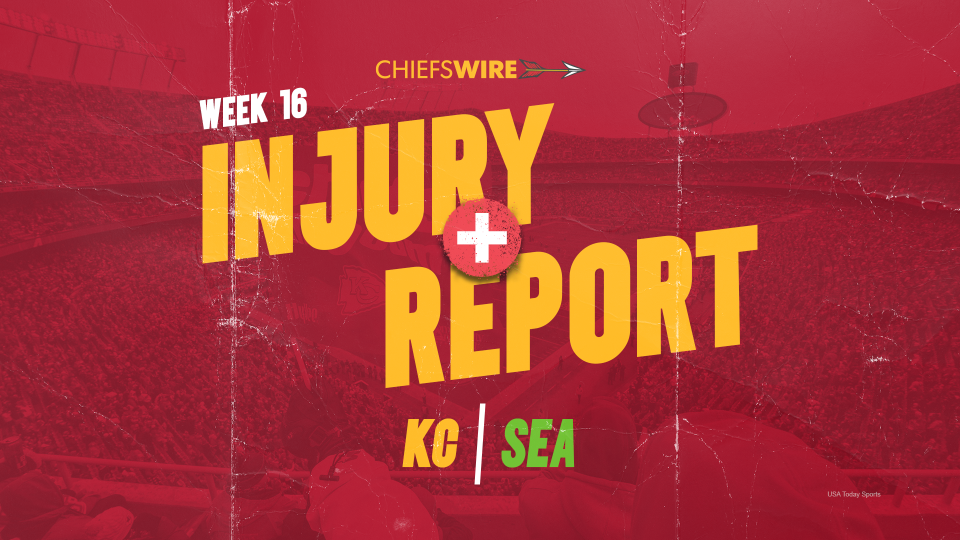