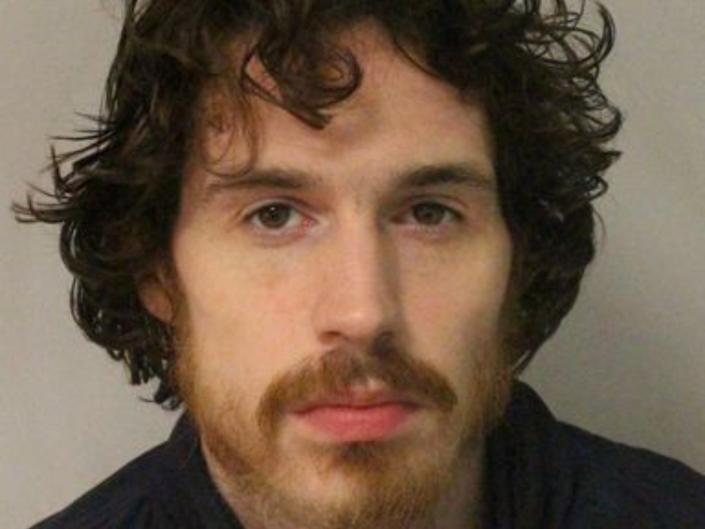 A thief threatened to stab a girl aged 11 before stealing her electric scooter. He was sentenced.

Adam McGeady (32) was caught on CCTV preventing the girl from riding the escooter in Islington (north London).

Footage shows him pulling his bike over, blocking the path of the little girl, before he wrestled the scooter away, and then riding off, leaving his bike behind.

Police stated that the youngster was not hurt by the robbery, which took place on 24 September 2020.

McGeady, from Stoke Newington, north London, pleaded guilty. He was sent to Snaresbrook Crown Prison for three years, nine months on the 9th of December.

A spokesperson from Metropolitan police stated: “At approximately 18:15hrs on the 24th September 2020, she was riding an electric scooter on Parkfield Street when McGeady approached her.”

“He threatened to stab her, before taking the scooter off and riding off.

“Thankfully the girl wasn’t injured, however she was shaken.”

The suspect was captured on camera and an image of him was uploaded to a Met database that officers use to identify wanted persons.

Later, he was recognized and arrested in January 2022. He was charged with robbery.

Detective Constable Richard Roberts of the Islington police team said that it would have been terrifying for any victim, but especially for a child.

“I want to praise her for the courage she showed throughout our investigation.

McGeady is clearly dangerous and I am happy that our investigation has led to him being sentenced to a custodial sentence.

“I hope that this will send a clear message to Islington that we won’t tolerate such abhorrent behaviour on the streets.” 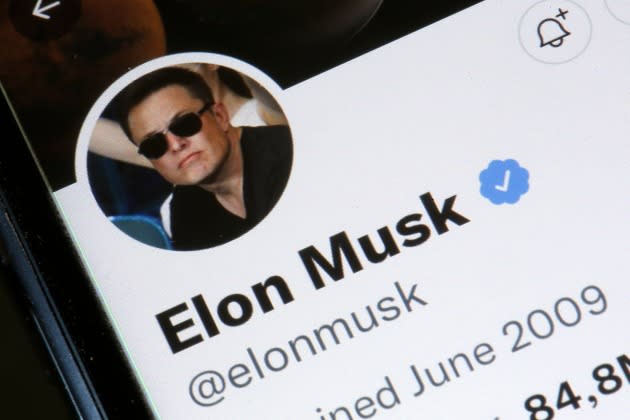 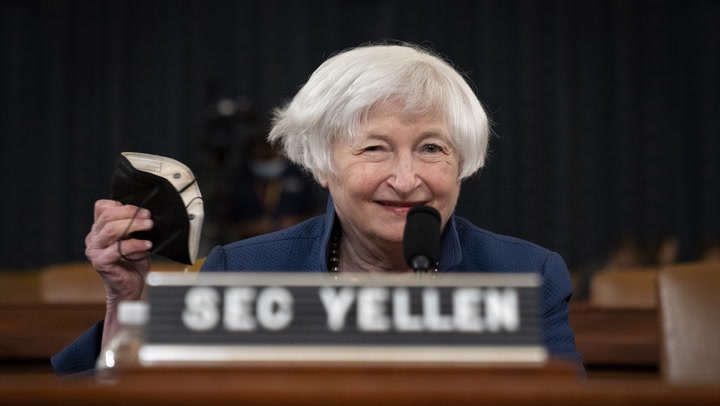