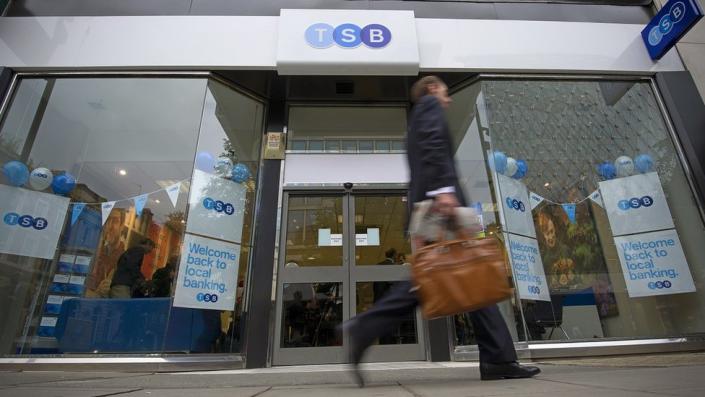 TSB has been fined nearly £49m for an IT meltdown in 2018 that caused chaos and left its customers unable to access online accounts for several weeks.

According to the UK’s financial regulator, the failures were widespread and serious and caused “significant disruption.”

April 2018 was the start of the problems when an attempt at moving data to a different computer system failed.

All areas of TSB’s services were affected including online and telephone banking.

The issues were not completely resolved for eight more months. “A significant proportion of its customers (5.2 million) were affected by the initial issues,” the Financial Conduct Authority, FCA stated.

It was the beginning of the departure of the bank’s then chief executive Paul Pester.

Mark Steward, the executive director of enforcement at the FCA and market oversight, stated that the “failings in this case were widespread, serious, and had a real effect on the day to-day lives and security of a significant portion of TSB customers.”

The FCA said TSB had paid £32.7m in compensation to customers who were affected by the problems.

Robin Bulloch, chief executive of TSB, said that he would like to apologize to customers who were affected by the 2018 technology migration. We did everything we could to make things right for our customers and have since transformed the business.”

The problems started when TSB tried moving 1.3 billion customer records, which were held in an old system that had been run by Lloyds, the bank’s former parent, to a new one owned by Sabadell.

This turned out to be disastrous for many customers, who were locked out of their accounts. Some customers also had access to confidential records.

These cases included individuals who were trying to buy a house but weren’t sure if they would be able to move in. BBC spoke to one couple They waited outside their new house with a full-sized removal van, awaiting funds to be released.

Another couple, who had lost their wedding savings, was forced to plead with their DJ and their wedding car provider as they couldn’t pay them on the big day.

Also, businesses were in trouble. Lee MacDonald (who played Zammo in Grange Hill’s children’s TV show in the 1980s) said to BBC Radio 5 Live that he was experiencing “an absolute nightmare” in his locksmith shop.

The BBC interviewed Mr Pester shortly after the revelations. the bank was “on our knees”.

The problems persisted for many more weeks and TSB received severe criticism for its IT failures. MPs criticized Mr Pester directly for the entire saga, which was unusual.

According to the FCA, data was successfully transferred but the IT platform experienced “immediate technical failures”.

It stated that the disruption caused by this event had “significantly affected the continuity of TSB’s banking services including branch, telephone and online banking.”

Steward stated that “The firm failed in its IT migration planning, the governance of this project was not adequate, and the firm failed take reasonable care to organize and control its affairs effectively and responsibly, using appropriate risk management systems.”

Sam Woods (CEO of PRA), stated that TSB’s IT migration caused disruptions to service that were below the standards we expect banks meet.

Due to the complexity and problems caused by the switchover, it was subject to lengthy investigations and a fine from the regulator. The bank suffered severe reputational damage. 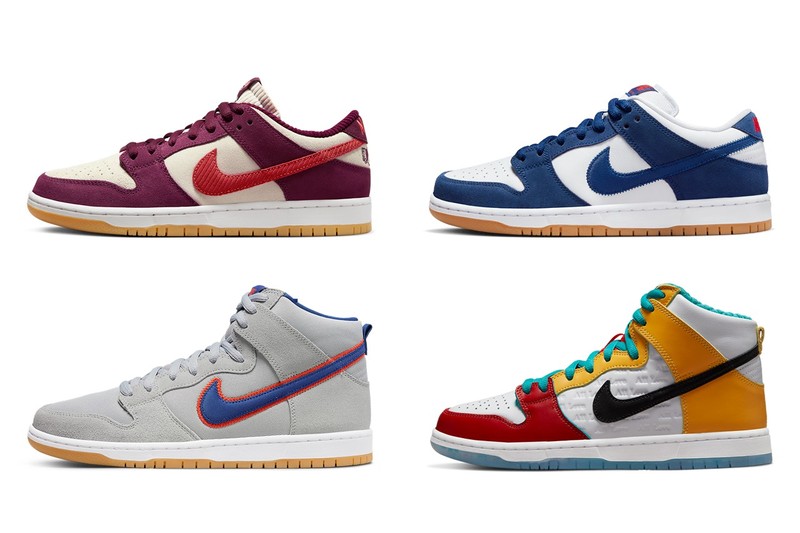 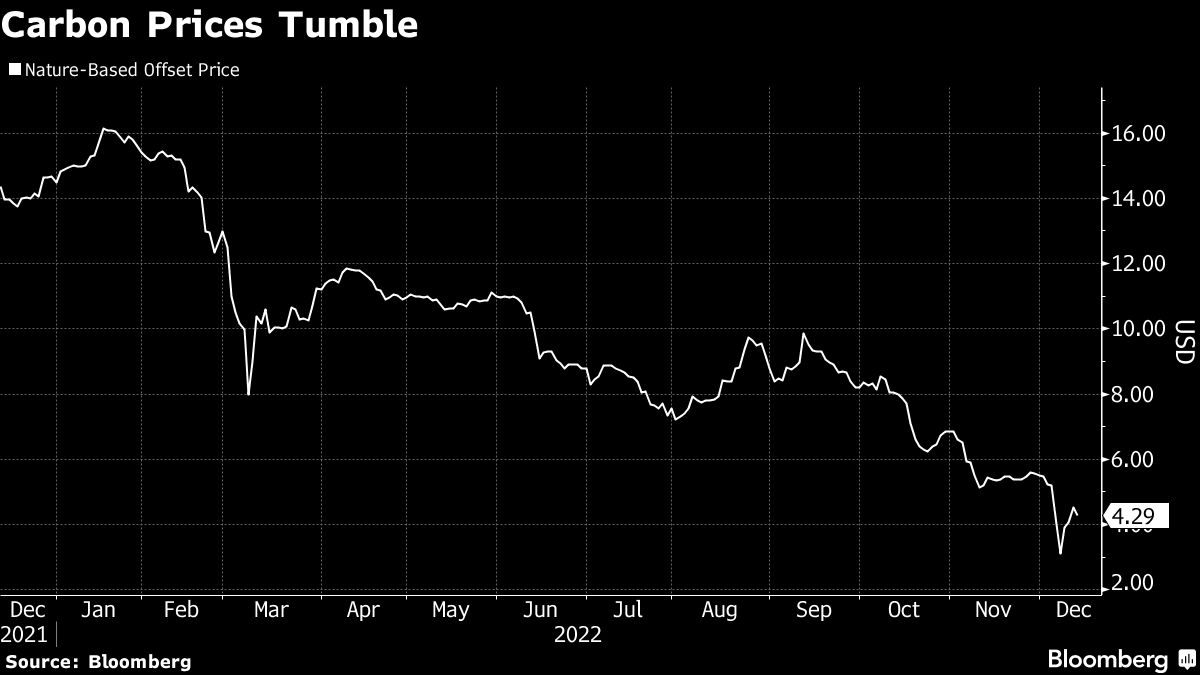