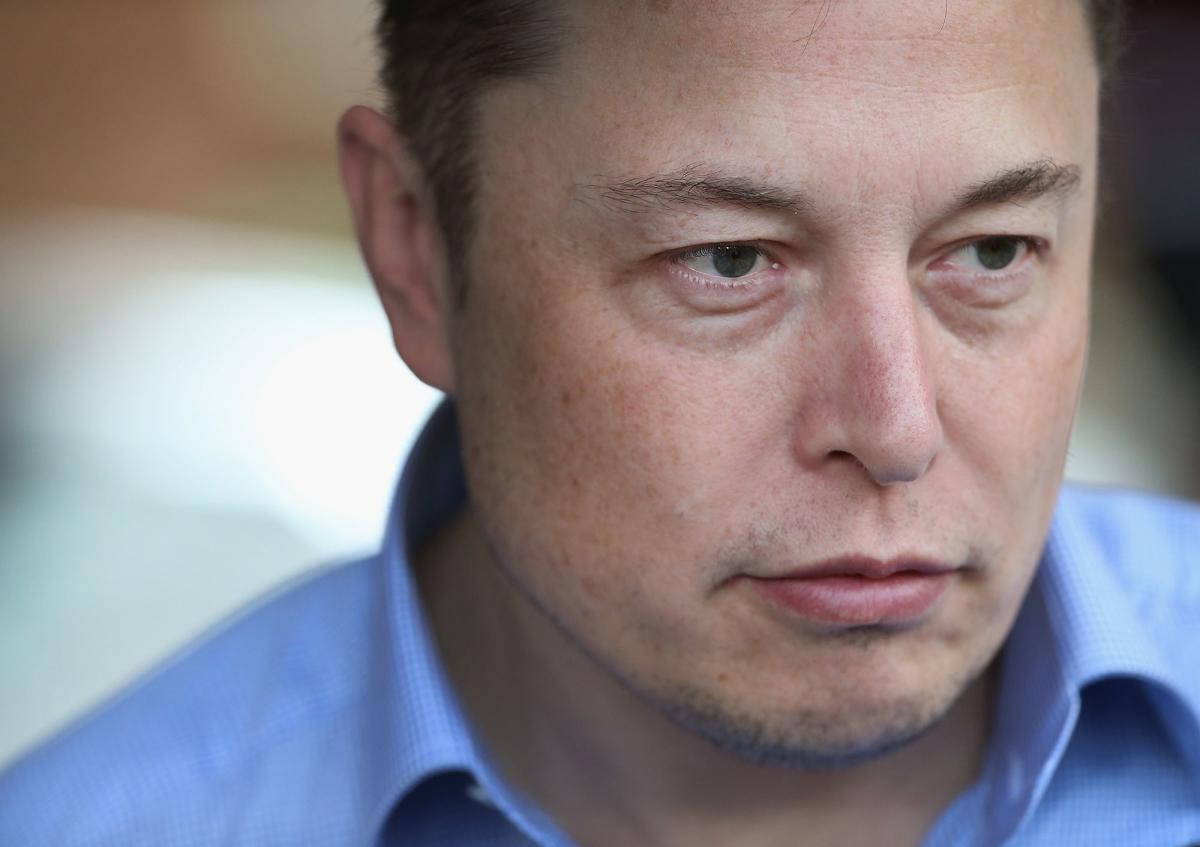 (Bloomberg) — Twitter Inc. suspended multiple accounts that track the locations of private jets using publicly available flight data, including one that followed the plane of the company’s owner, Elon Musk.

Musk declared publicly last month that he wouldn’t ban the account, even though he considered it a safety threat. He also stated that it was evidence that Musk is committed to free speech.

Early Wednesday morning in New York, the @elonjet page showed a message that read “account suspended” because it violated the platform’s rules. Jack Sweney, who also managed other Twitter accounts that kept track of the private jets and celebrities flying them, had operated the account since 2020.

By the afternoon, Twitter updated its policy to bar accounts from sharing someone else’s current location information, though tweeting about “historical (not same-day)” locations would be allowed. The @elonjet account resurfaced and started tweeting, but it was again suspended.

Musk said in a tweet that legal action was being taken against Sweeney and the “organizations who supported harm to my family.”

Sweeney claimed that all of the accounts on Twitter he manages had been suspended.

Musk bought Twitter in October for $44 billion and has begun to make changes to how the platform works. He has made sweeping cuts to the company’s workforce, including those responsible for trust and safety, and has been making his own content decisions, like reinstating the accounts of some people who had previously been suspended.

Musk and representatives for Twitter didn’t respond to requests for comment. The billionaire tweeted later on Wednesday that posting someone’s location in real time on the social network violates the company’s policy against publishing certain personal details, “but delayed posting of locations are OK.”

Sweeney’s last tweet on his own account before it was suspended asked, “Can I have my $8 back?” — a reference to the company’s Twitter Blue subscription service.

Jason Calacanis, a venture capitalist and podcaster who has been assisting Musk in his takeover of Twitter, appeared to defend the billionaire’s decision. “My personal belief is that sustained sharing of public location information is de facto doxing,” Calacanis said in a tweet before Musk weighed in. “If one individual followed another around all day & shared their location on a twitter handle called “Susan’s location” that would obviously present a dangerous security risk.”

Sweeney, a student at the University of Central Florida, said he hasn’t received any other notices from Twitter via email or other mediums.

“Musk literally said he wouldn’t do anything because he protects free speech, but this is the exact opposite,” Sweeney said by phone.

Sweeney, 20 years old, declined a $5,000 offer by Tesla Inc. chief executive officers in 2021 to close his bot account. Instead, he demanded a $50,000 increase in the payout. Sweeney said that Musk tried multiple times to reach him to request the shutdown.

(Updates: Musk tweets about legal action in the fifth paragraph. 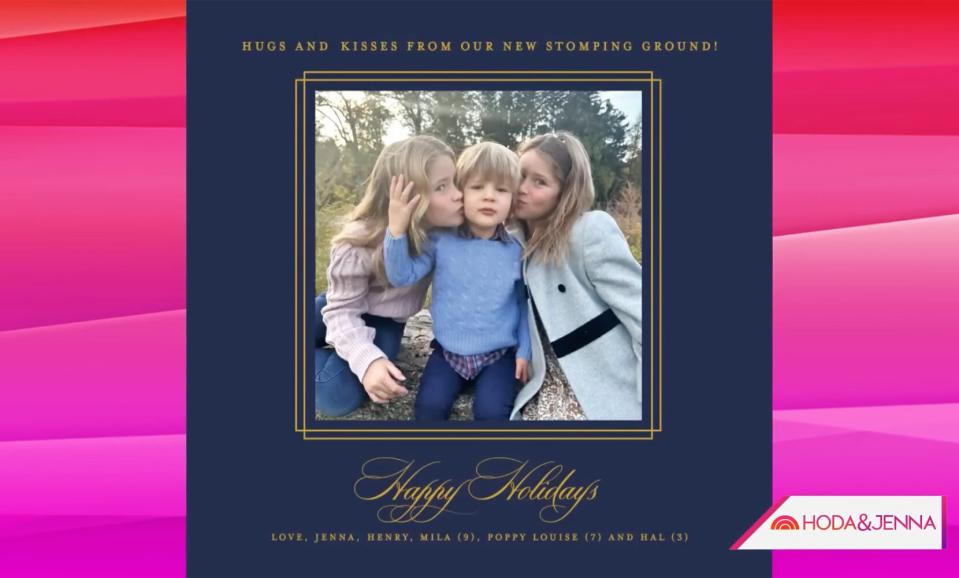 Previous post “The Hagers are Home for the Holidays!” 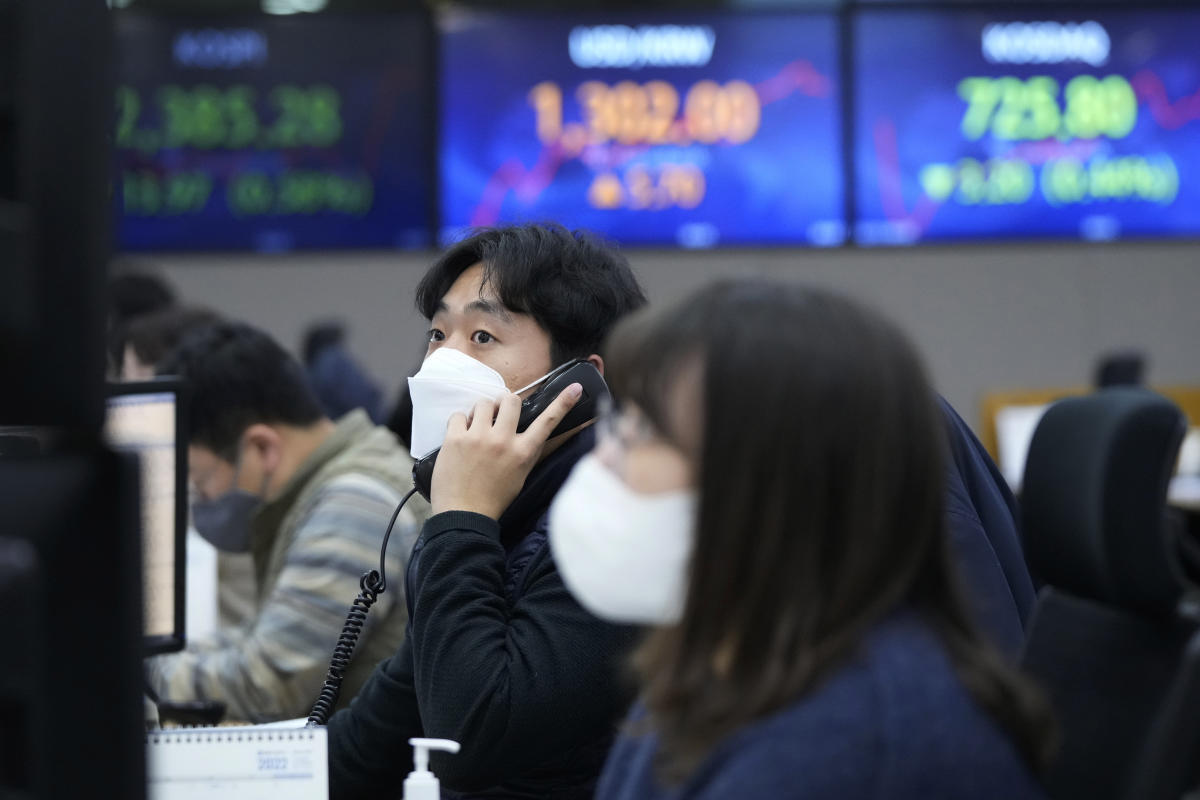 Next post Wall St. is down, Asia stocks are following suit as Fed warns about higher rates
365Day

benedek / iStock.comCalifornia is one of the states in the U.S. where dreams really do come true. From the majestic...

Cummins Inc. CMI is slated to launch fourth-quarter 2022 outcomes on Feb 6, earlier than market open. The Zacks Consensus Estimate for the...