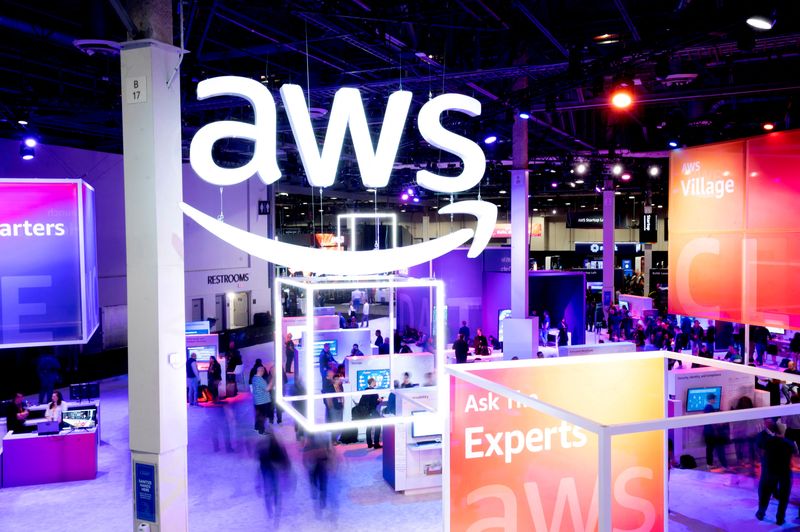 The Navy will have access to Amazon Web Services (AWS), its commercial cloud environment, Professional Services, and its training and certification courses.

According to the Pentagon work will be done for no less than five years, starting in December of this year and ending in February 2028.

(Reporting by Akash Sriram in Bengaluru; Editing by Shinjini Ganguli)

Previous post 8 Reasons why your business needs an EHS audit 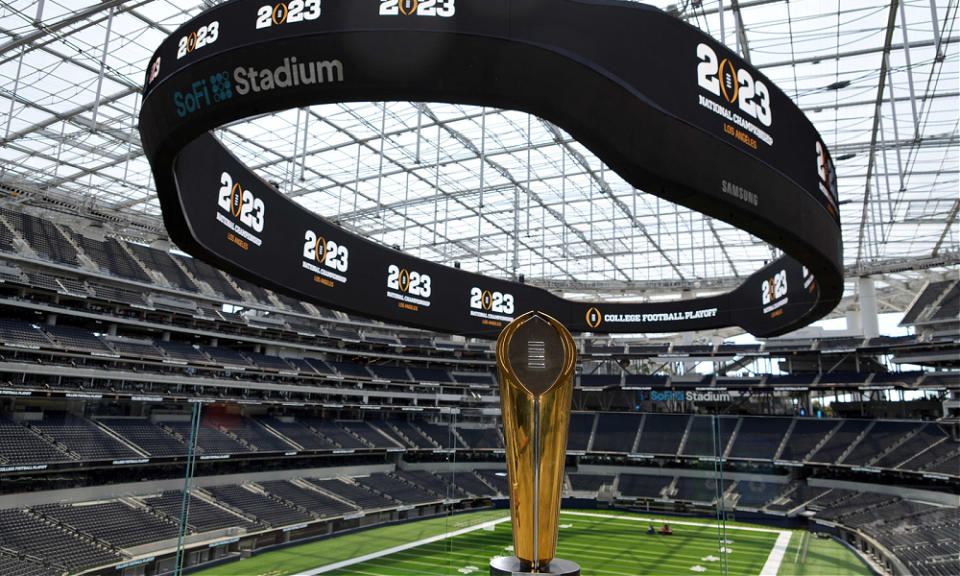