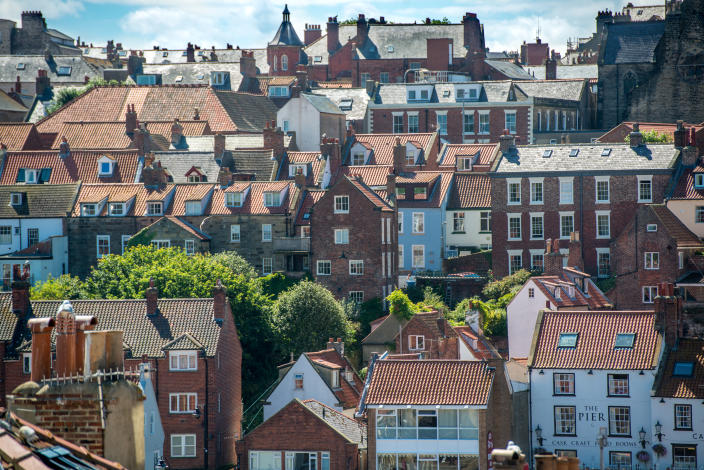 The UK saw an increase in property sales in November, despite the slowdown in the housing market. soaring inflation rising interest rates.

The latest HMRC data on Wednesday showed a 4% increase in transactions month-on-month and an increase of figures starting in November 2021.

HMRC warned against year-on-year comparisons after the stamp duties holiday, which ended in fall 2021, caused house sale to surge earlier in that year.

The report said house sales “have been stable in recent months, and remain similar but slightly elevated above pre-coronavirus levels”.

“The 4% month-on-month increase in property sales volumes in November does not mean that the housing market got a second wind following the mortgage market chaos in the fallout of the ill-fated mini-budget in late September,” Myron Jobson, senior personal finance analyst at Interactive Investor, said.

“It takes months before sales are completed and as such, many transactions would have started before the infamous fiscal event.

He added: “However, the housing market is still exhibiting the hallmarks of a slowdown as inflation concerns, rising mortgage rates and an impending recession weigh on the property market.

“Mortgage lenders have reported a fall in new buyer enquiries in recent months, while recent Bank of England The number of mortgages approved for house purchases has decreased, according to data.

“After a period of stratospheric growth, the burning question now is how low will house prices fall?”

Sam North, analyst at social investing network eToro, said: “The end of the stamp duty holiday in September last year meant transactions were forced forward and there was a subsequent lull towards the end of the year.

“November 2022 showed a marginal increase in October figures, but realistically, this is perhaps being driven by a desire to finalise moves before the end of the year, and a slight improvement in sentiment now that mortgage rates have rolled back a little.

“The real test will likely come into the start of 2023, as the cold weather starts to bite and interest rates continue going up, as is widely expected. For buyers and sellers alike, incomes will be squeezed, and this may well start to impact property costs and transactions alike.”

Meanwhile, Mark Harris, chief executive of mortgage broker SPF Private Clients, said: “Transaction numbers are holding up, particularly as we would expect things to start to slow down as we approach Christmas.

“Buyers with good mortgage offers are keen to complete before they expire, while others have to move for whatever reason, even if the market is more difficult than it has been.

“Even though the Bank of England hiked the base rate by half a point as expected last week, fixed-rate mortgages continue to move gently downwards, with five-year fixes breaching the 4.5% barrier and expected to go below 4% in the new year as the cost of funds falls, servicing pressure subsides and lenders attempt to originate new business.

“For some borrowers, a base-rate tracker with no early repayment charges is a better alternative until fixed-rate pricing comes down further.” 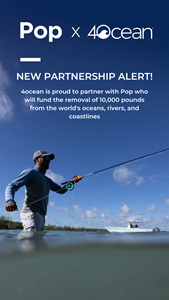 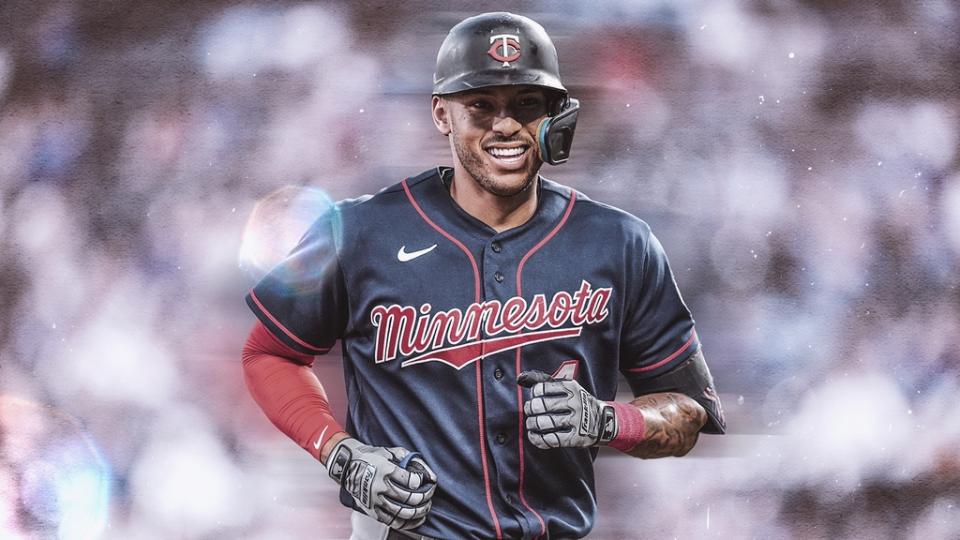 Jan. 25—GOOSE LAKE — The Maquoketa Cardinals made key pictures late on Tuesday evening to defeat the Northeast Rebels, 68-62.The...