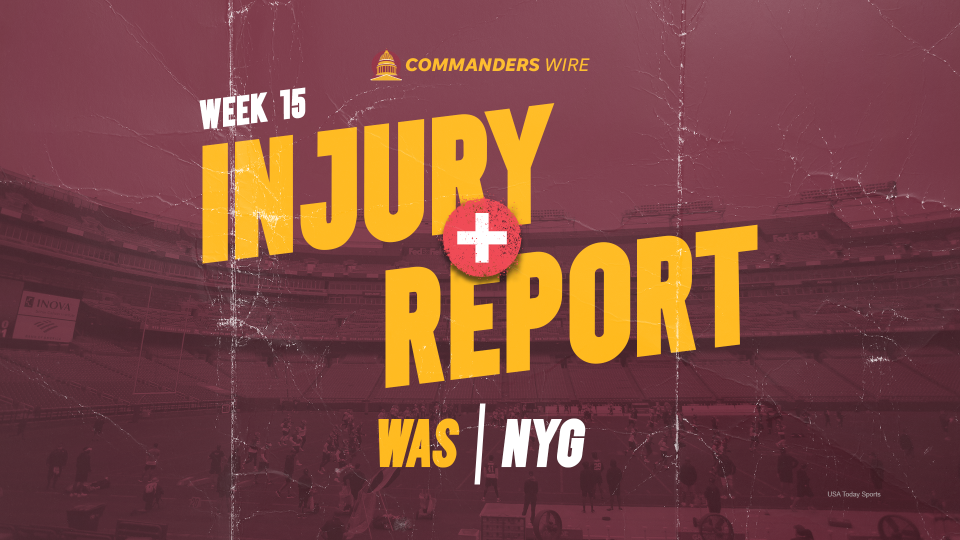 Washington released its final injury report Friday and four players are listed as questionable Sunday and only one player — guard Saahdiq Charles — was ruled out. Charles suffered a concussion at Wednesday’s practice and was added to Thursday’s injury report.

Washington hopes to get St-Juste back for Sunday as he’s missed the previous two games. St-Juste was able to make a solid corner 1-2 with Kendall Fuller. Young’s eagerly awaited season debut is expected to take place on Sunday.

Obada was included in the injury report on Friday.

Many players who were restricted Friday night will play Sunday. Running backs Antonio Gibson [foot] Brian Robinson Jr. [quad] They have been limited in their participation this week, but they will be back on the field against Giants. Because of the nature and importance of their positions, coaches will likely be gentle with the backs throughout the week.

Left guard Andrew Norwell [shoulder] However, it was limited and will continue to play.

Three players were out of New York and one was placed on injured reserve. Five Giants will be questionable for Week 15. 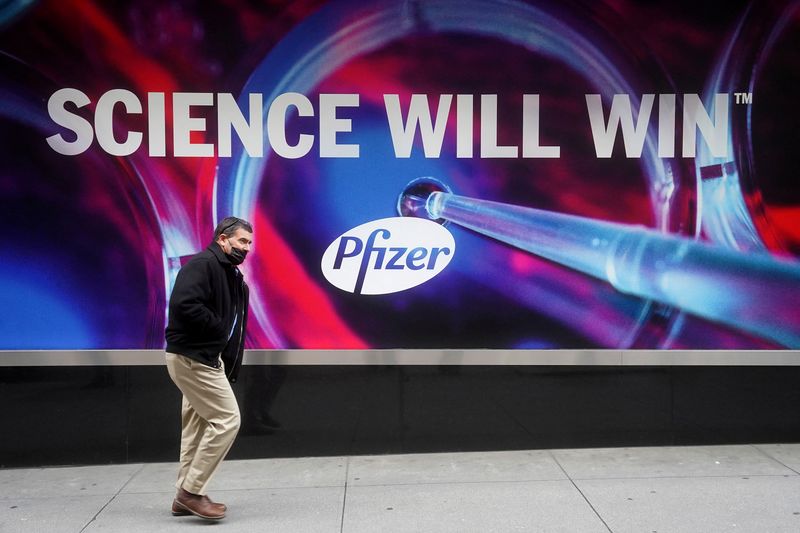 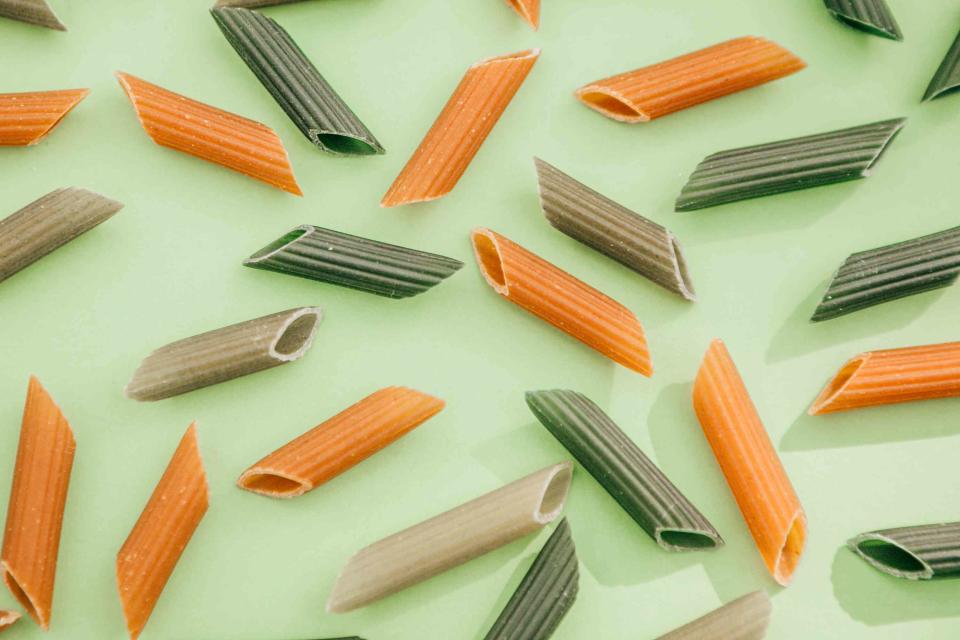