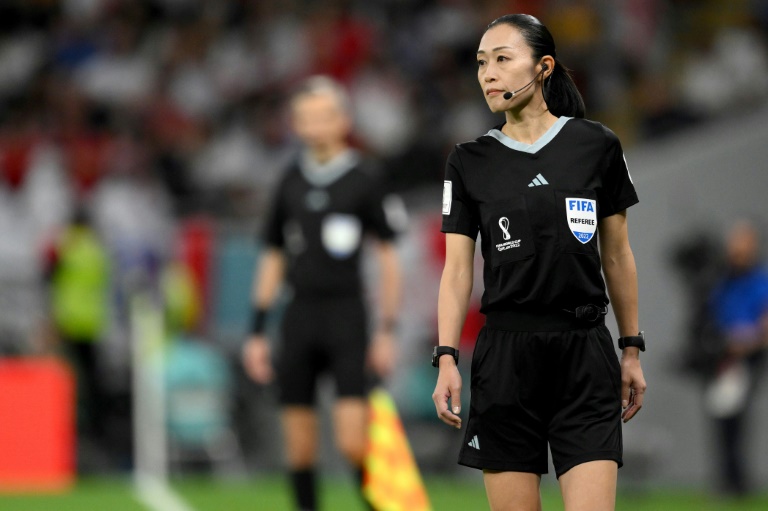 Yoshimi Yamashita, Japan’s trailblazer, stated Thursday that the first women to referee at the men’s World Cup was “opening up possibilities” and should be continued.

Yamashita was among three women who were named on the 36-member referees list for the tournament in Qatar. It ends Sunday.

Although she did not manage a match, she was the fourth official in six of the first-round games.

Stephanie Frappart became the first woman to referee match at a men’s World Cup. She was in charge of the Group A clash between Costa Rica, Germany, and Costa Rica.

Frappart, a Frenchwoman, was part of an all-women refereeing crew for the match. She was backed by Neuza Back from Brazil and Karen Diaz Medina of Mexico.

Yamashita stated that the tournament was a significant moment in football history and urged officials to not let it go unnoticed.

These are things that should go into the future. I would like to see them built upon,” stated the 36-yearold.

“If it ends now like this, it will not have any meaning.” She said that she wanted to do my part to ensure it continues in the future, to reporters in Tokyo.

Yamashita stated that she was “happy from my heart” to see Frappart be named referee for Germany’s match against Costa Rica.

She stated, “It really opened up opportunities and I could envision that happening right before my eyes.”

Yamashita is the first woman in Asia to manage an Asian Champions League match. Yamashita has also officiated at the top flight of Japan’s J-League.

She stated that she was reminded of how amazing football is by being an officiant at the World Cup.

“As one who was appointed to referee a game, I felt a duty to ensure that it was a great game,” she stated.

Three female officials were also included on the first list of 69 assistant judges. 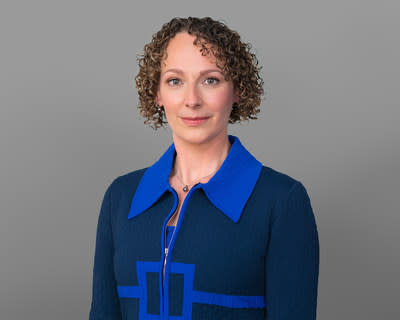 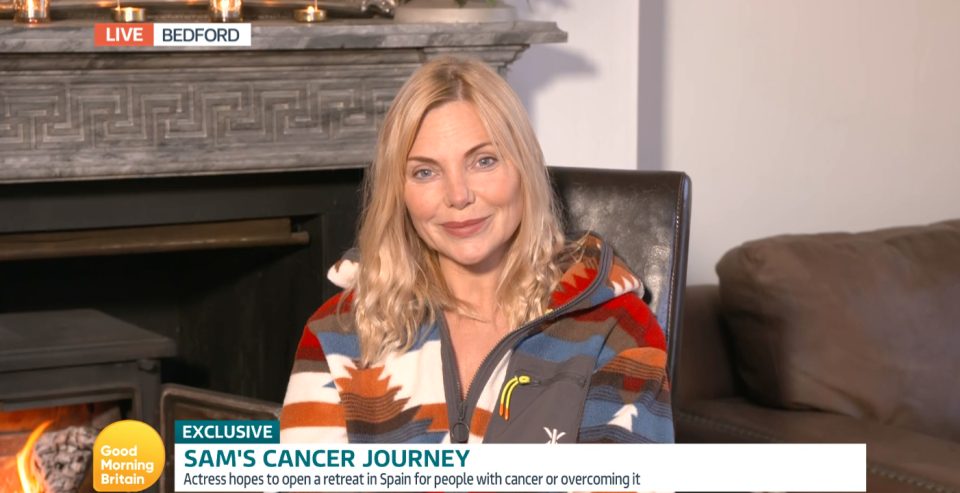