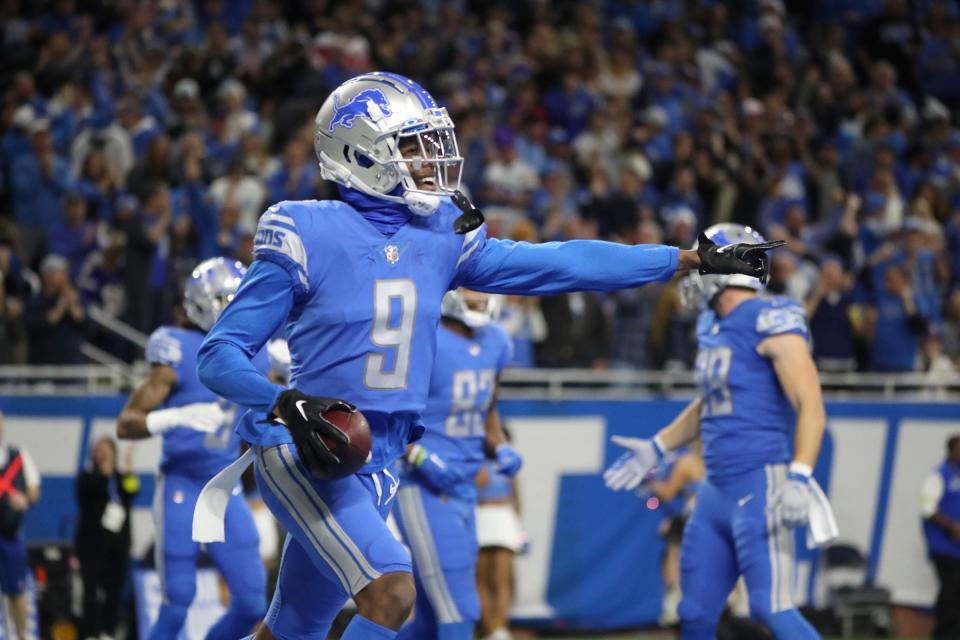 One of the questions on every Detroit Lions fan’s lips involves the early usage of wide receiver Jameson Williams. The speedy rookie has played in the last three games, but “Jamo” is playing under 20 percent of the offensive snaps and has just one reception on four targets.

Offensive coordinator Ben Johnson laid out why Williams hasn’t made a bigger splash in the Lions offense beyond his 41-yard touchdown reception in the win over the Vikings — still his only catch in the NFL.

“Yeah, it’s a weekly process, and I think it is coming along,” Johnson told reporters in his press conference on Wednesday. “We try to push Jamo a little bit more every week in terms of the routes we’re asking him to run, not just for the game, but also for his development and for Jared’s chemistry with him.”

That chemistry hasn’t been there just yet. Even on the touchdown connection, Goff’s throw had a wide open Williams waiting a bit for the ball. The two failed to connect in the Jets’ game with Williams well beyond the defense when Goff couldn’t get the ball there on time.

“We’re trying to see what he’s capable of, and what he’s comfortable with at this point coming off that injury,” Johnson continued. “So, I think we’ll continue to see a growing connection between those two. It’s just time on task.” 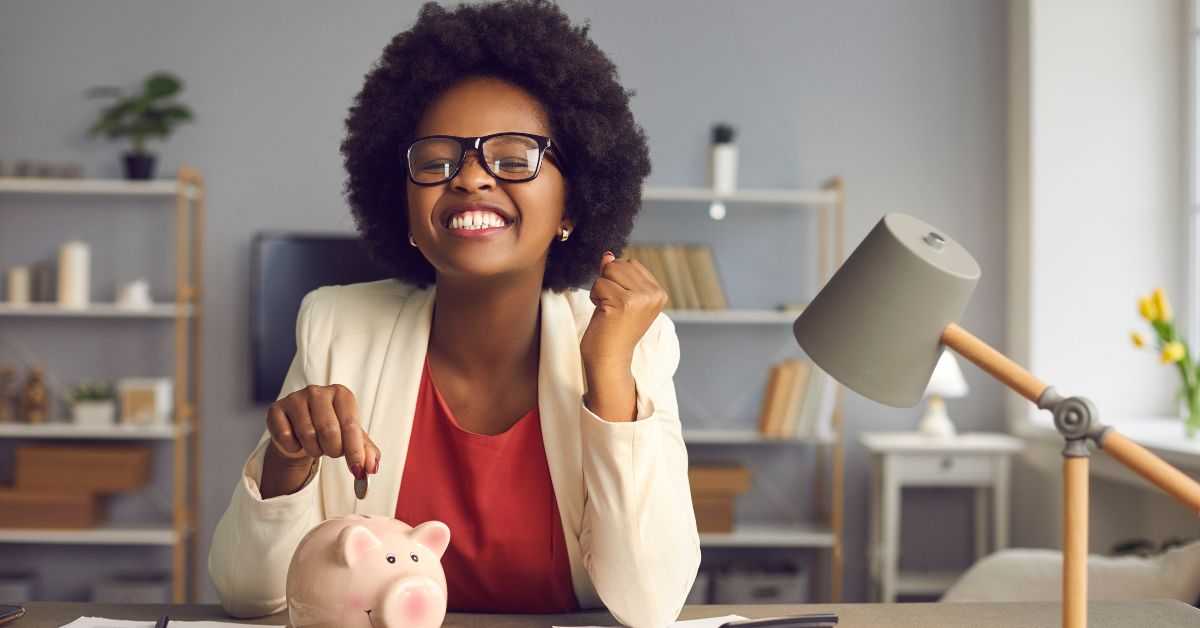