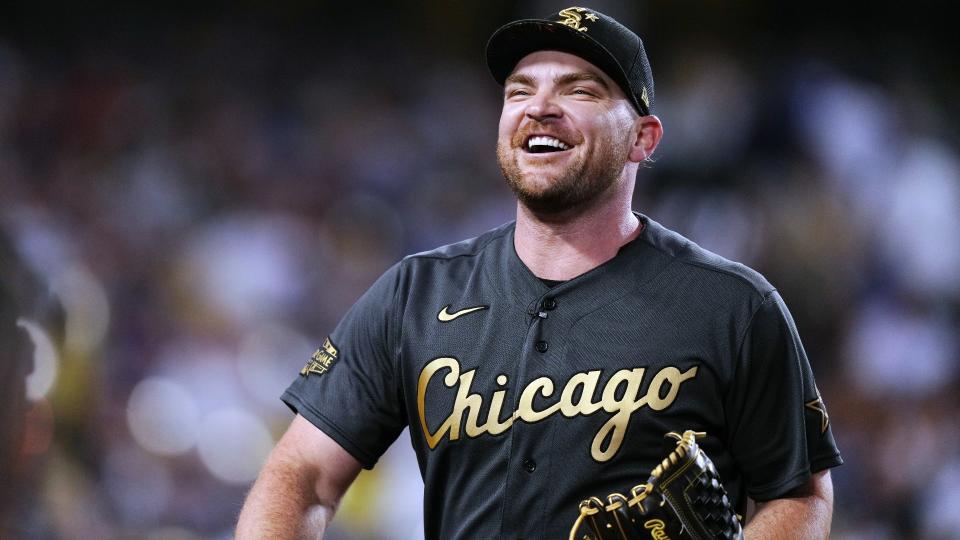 As the holiday season nears, adding an offensive-first outfielder is atop the Toronto Blue Jays’ wish list, although further improving their pitching staff – both in the starting rotation and bullpen – is likely a close second.

Free agency remains a viable option for the franchise, particularly with relievers, as the market largely hasn’t materialized at that position thus far. A familiar face who has been with the Chicago White Sox for many years could see the trade market exploding soon.

Liam Hendriks, who spent half a season with Toronto in 2014 before returning for the full 2015 campaign, has reportedly been made available by Chicago’s front office as the team looks to shed salary this winter. And this isn’t the first time they’ve attempted to part ways with a high-profile reliever.

Last offseason, the White Sox did the exact same thing with Craig Kimbrel. They traded the last year of his lucrative contract on the Los Angeles Dodgers for A.J. Pollock. However, the trade was a wash for both clubs.

The Blue Jays currently feature the fifth-highest projected Collective Balance Tax payroll ($233.6 million)The franchise will be a first-time luxury taxes payer. But, as management has repeatedly stated, that threshold won’t discourage them from further improving the roster.

So, with that in mind, it wouldn’t be unrealistic for management to pursue another reunion with Hendriks, one of the game’s elite high-leverage arms since undergoing his transformation with the Oakland Athletics.

The 33-year-old didn’t dominate in his previous stints as a Blue Jay, primarily featuring as a middle-relief contributor. But everything clicked for him during his breakout 2019 campaign, and he hasn’t looked back since.

Toronto is already set at closer with Jordan Romano under team control through 2025, but with relievers relied upon so heavily these days, there’s always room for more. And it couldn’t hurt to add a two-time AL Reliever of the Year Award winner to the fold.

Hendriks nearly signed with the Blue Jays in 2021, visiting the organization’s training development complex in Florida before ultimately landing with the White Sox on a three-year, $54-million deal. They could be redeemed almost two years later.

Chicago believes it’s time to move on from Hendriks after just two seasons, opting to spend its resources elsewhere. Who could blame them after they missed the postseason in 2022? But their loss will be someone else’s gain – possibly Toronto’s – especially since Hendriks is coming off another dominating performance.

Despite being out for nearly three weeks with a forearm strain the veteran hurler still logged 57.2 innings in 58 games last season. He converted 37 saves, which was third-most, and posted a 2.81 ERA. A 29.4 percent KBB rate difference was also recorded and a 1.6 FWAR.

At 33, Hendriks remains an elite performer and, if acquired, would dramatically transform the club’s bullpen into a premier threat across the majors. They would have one of the most skilled closing duos in baseball, if not the best.

The three-time All-Star didn’t occupy a critical role in Toronto’s bullpen during his final season with the franchise, which coincided with their magical 2015 playoff run. That wouldn’t be the case this time, though, as he’d likely share closing duties with Romano.

Hendriks’ arrival would add another layer of swing-and-miss to the ‘pen, joining Erik Swanson in that regard. The veteran’s three-pitch arsenal, containing his upper-90s fastball, would also be a quality addition to manager John Schneider’s stable of weapons.

The hard-throwing righty had plenty of success with his slider, scoring a career-best 66.6 percent whiff rate. His primary breaking ball, which he can also improve by tweaking his fastball, will also benefit.

The Perth, Australia native, will be earning $14.3million next season. His CBT calculation, which is his average annual value, will be valued at $18million. The contract also contains a $15 million option for 2024 that vests if traded. This would tie him to a high-priced price tag.

Acquiring Hendriks would increase Toronto’s CBT payroll to roughly $251.6 million, earning the franchise a $3.72 million tax penalty. Even if Rogers Communications – which owns the franchise – agrees to those terms, it’d still likely be worth exploring salary retention as part of the deal.

Hendriks will need to be allowed on the major-league roster. Trevor Richards or Adam Cimber could become expendable.

This would stop the Blue Jays swapping their catcher for an outfielder. But, it would cement Alejandro Kirk or Gabriel Moreno as their 2023 Catching Duo. However, they could look into free agency and possibly sign Michael Conforto.

Trading for Hendriks would be a luxury move — one the team could afford to make — solidifying the back end of their bullpen. As a result, the coaching staff’s high-leverage options would centre around Romano, Hendriks, Swanson, Anthony Bass and Yimi Garcia.

It would be very difficult to string hits together against such a group, especially during the playoffs. Even if they did succeed, elite defenders Matt Chapman (and Kevin Kiermaier) would be there to support their efforts.

Hendriks could be the perfect gift for the Blue Jays if they are looking to make another splash this holiday season. 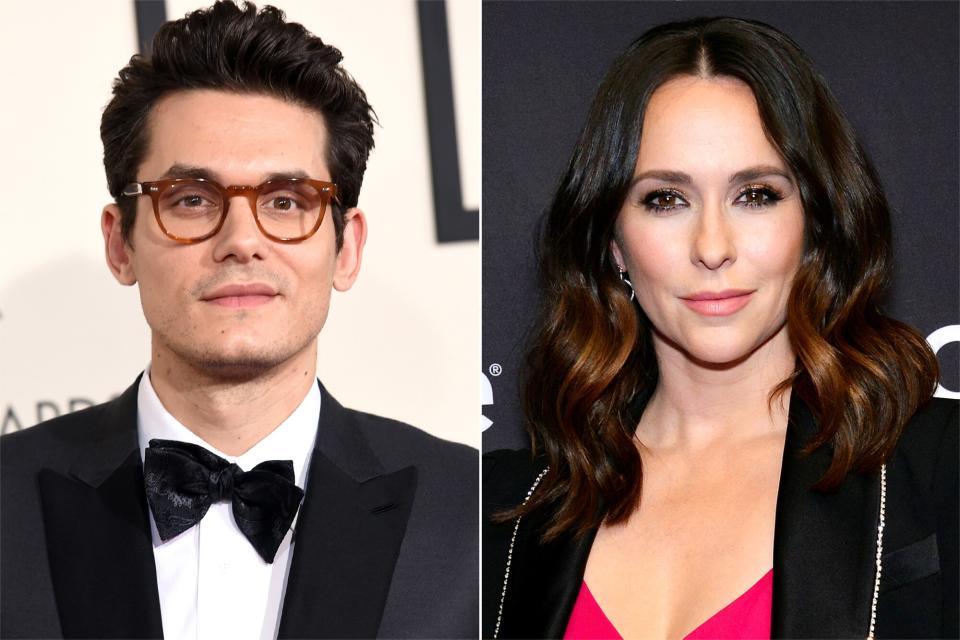 Next post John Mayer’s Your Body Is a Wonderland’ was never about Jennifer Love Hewitt, sorry.
365Day

Read on to learn the signs and symptoms of poisoning in dogs, cats and other pets. (Photo via Getty Images)A...