U.S. Circuit Court for the District of Columbia Denies a Motion by Attorneys General for an injunction Pending Appeal

Albertsons Cos. insists that both the claim by the Attorney General of Washington and the similar lawsuit by the Attorneys General of California and Illinois are meritless and do not provide any legal basis to stop the payment of Special Dividend. Albertsons’ position has been supported by favorable rulings in both Circuit and District courts in the District of Columbia and a Washington State court.

Albertsons Cos.’ proposed merger with The Kroger Co. is continuing through required regulatory review, including seeking clearance under the Hart-Scott-Rodino Antitrust Improvements Act of 1976.

These statements cannot be regarded as guarantees of future performance. There are many uncertainties and risks that we can’t predict. This could lead to actual results being different from the ones implied by these statements.

You should carefully evaluate forward-looking statements and consider the uncertainties and risks detailed in the “Risk Factors section” or in other sections of the reports filed with SEC. 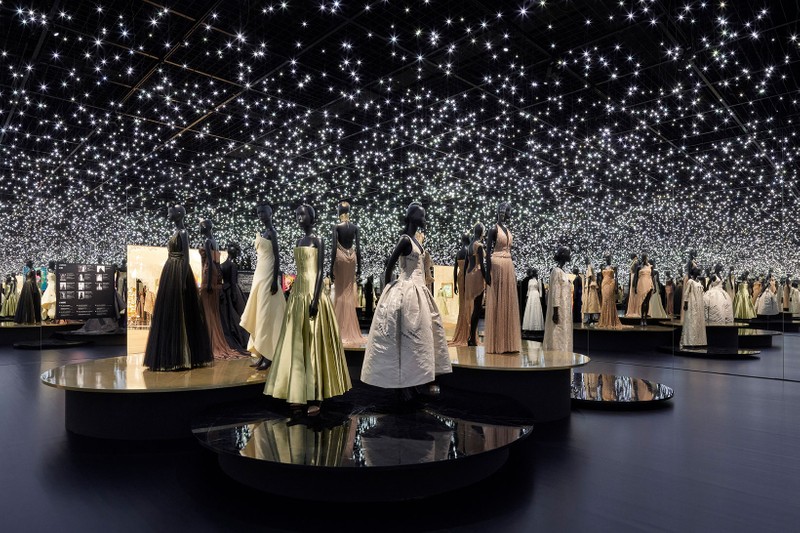 Previous post Take a look at the Dior Exhibition Tokyo

If you want to know who really controls THG Plc (LON:THG), then you'll have to look at the makeup of...