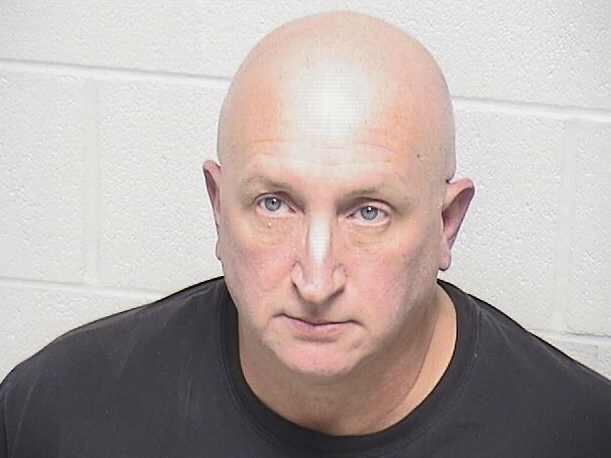 CHICAGO (AP) — A judge on Saturday set bond at $50,000 for the father of an Illinois man charged with killing seven people at a July 4 parade near Chicago who is accused of helping his son get a gun license.

Robert Crimo Jr. was somber, tired, and a little agitated as he appeared before the judge for his first appearance since Friday when he surrendered to police. He faces seven counts of reckless misconduct. His lawyer informed the judge Saturday Crimo could pay the bond amount required for his release.

At the 10-minute hearing, conducted via video link, Lake County Judge Jacquelyn Melius said she accepted an agreement between Crimo’s lawyer and prosecutors that bond be set at $50,000. According to the judge, one condition of Crimo’s release was that he surrender all his gun licenses as well as any weapons in his home.

The defense lawyer informed the judge that his client did not pose a threat to anyone and had no criminal history. Additionally, he had close ties to Highland Park, the community where the case was being tried. mass shooting occurred over the summer. Prosecutors did not oppose Crimo’s release on bond.

Judge Melius has set Jan. 12 as his next hearing.

Eric Rinehart, Lake County State Attorney, said Friday that the father was facing charges for sponsoring his son’s application to get a gun licence in December 2019. At the time, his son was 19 years of age.

“Parents and guardians are in the best position to decide whether their teenagers should have a weapon,” Rinehart said. “In this case, the system failed when Robert Crimo Jr. sponsored his son. He knew what he knew and he signed the form anyway.”

Rinehart refused to discuss the circumstances that led his office’s filing of charges. Authorities have previously said the accused shooter, Robert Crimo III, attempted suicide by machete in April 2019 and in September 2019 was accused by a family member of making threats to “kill everyone.”

These reports were made months before Crimo Jr. sponsored the son’s application.

George M. Gomez of Chicago said that he represented Robert Crimo Jr. via phone Friday. He declined to answer questions but emailed a statement that described the charges as “baseless and unprecedented.”

“This decision should alarm every single parent in the United States of America who according to the Lake County State’s Attorney knows exactly what is going on with their 19 year old adult children and can be held criminally liable for actions taken nearly three years later,” the statement from Gomez said. “These charges are absurd and we will fight them every step of the way.”

Gomez said Crimo Jr. “continues to sympathize and feel terrible for the individuals and families who were injured and lost loved ones,” but the attorney called the charges “politically motivated and a distraction from the real change that needs to happen in this country.”

A grand jury in July indicted Robert Crimo III There were 21 murder charges, 48 attempted murders, and 48 aggravated battery. This represents the victims and many others who were hurt in the attack on Highland Park’s beloved holiday event.

Until Friday, Rinehart had refused to discuss whether the man’s parents could face charges connected to the killings.

According to legal experts, it is. rare for an accused shooter’s parent or guardian to face charges — in part because it’s difficult to prove such charges.

One notable exception is that a Michigan prosecutor filed involuntary murder charges against the parents last year of a teenager accused of shooting four students at his high-school. A January trial date in that case has been delayed While the state appeals court reviews a parent’s appeal.

Authorities stated previously that Crimo III was granted a gun license by Illinois State Police in December 2019. They did not find any reason to deny him because he didn’t have any arrests or criminal records.

But following the parade shooting, public records showed that Crimo III attempted suicide by machete in April 2019, according to a police report obtained by The Associated Press that noted a “history of attempts.”

In September 2019, police received a report from a family member that Crimo III had a collection of knives and had threatened to “kill everyone.”

Crimo III and Crimo Jr. denied the threat of violence. Police say that Robert Crimo Jr. told investigators later that the knives belonged his father and they were returned to him by authorities.

Robert Crimo Jr. showed up to several pre-trial hearings this year for his son, and nodded in greeting when his son entered courtroom bound and flanked with guards. The father, a Highland Park resident for many years, is well-known in the community. He was once an elected mayoral candidate.

In media interviews after the shooting, Robert Crimo Jr. had said he did not expect to face charges and did not believe he did anything wrong by helping his son get a gun license through the state’s established process. 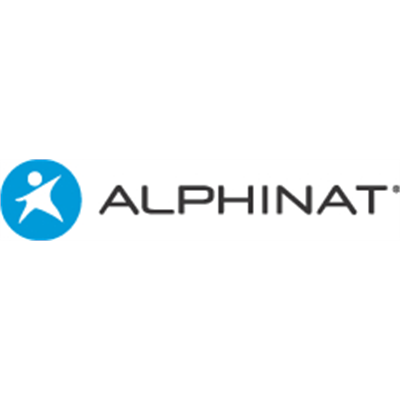 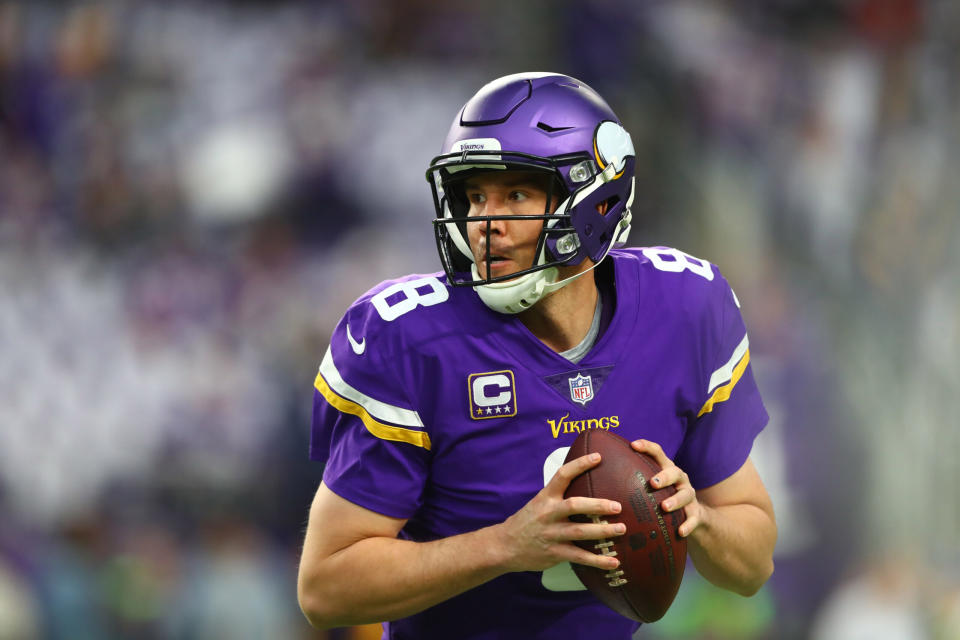