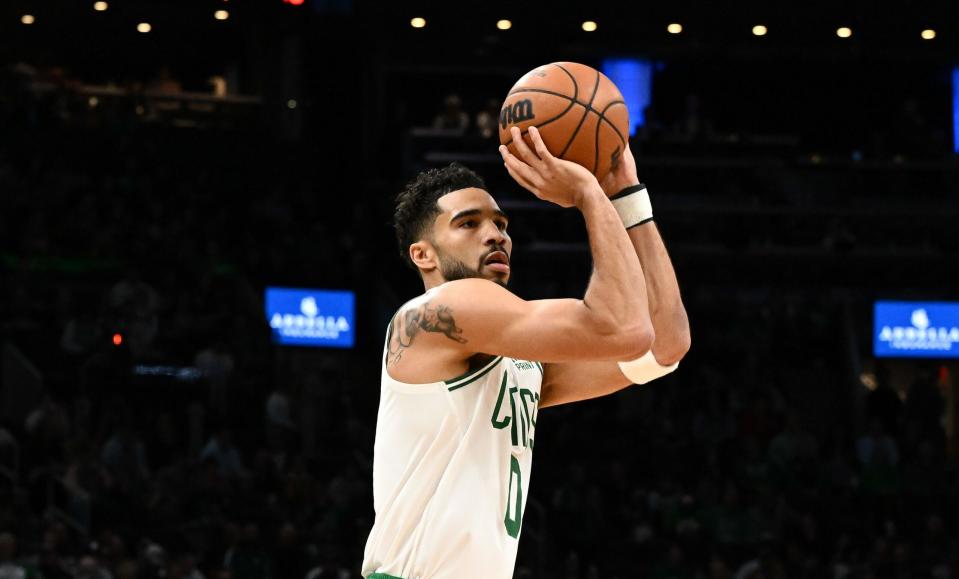 There is no greater joy for an NBA player than to talk a trash talker to school with one’s play on the court, as detailed by star Boston Celtics Forward Jayson Tatum. The following interview was recorded by CLNS Media earlier in the season. St. Louis native He detailed some of the abuses he’s received by fans opposing to him in order to try and get the Celtics fan off his game.

Tatum has had people mock his hair, his skin, his face and even Deuce. However, he enjoys the opportunity to make them laugh by responding to their questions with elite court play.

You can see the embedded clip below to hear the Duke alum’s thoughts on the impact of trash talk among fans on his game.

Joe Mazzulla on bringing back Robert Williams: ‘He just makes us better’

Why the Boston Celtics were smart to sign Al Horford to a 2-year, $20 million extension

Jason Kidd on growing up around Bill Russell in Oakland, California 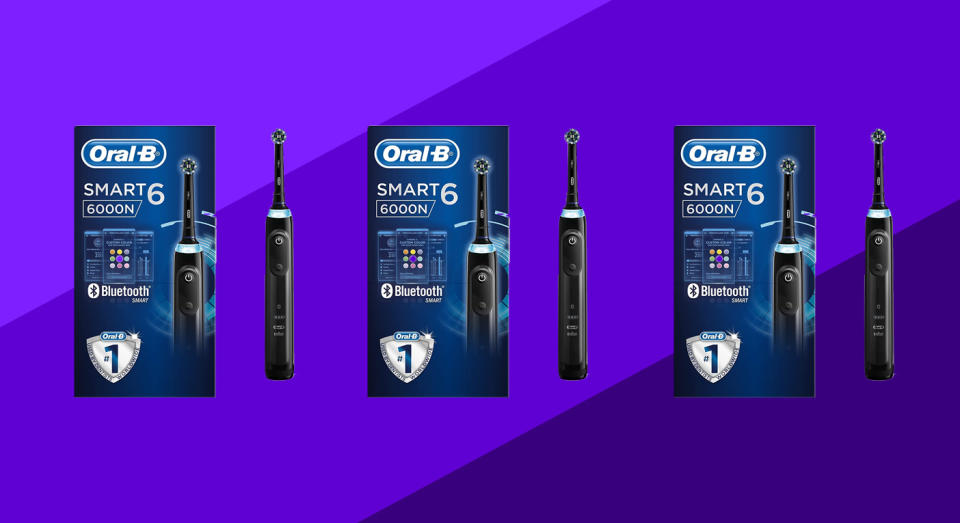