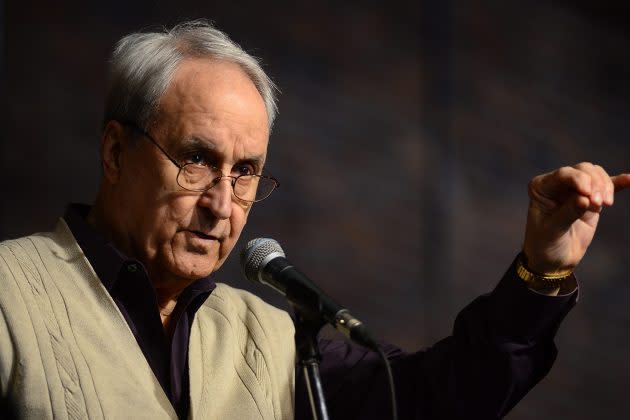 Charlie Monk, a music industry figure known in Nashville as “the Mayor of Music Row” for his six-decade-plus career in broadcasting, songwriting and publishing, died Monday at age 84. The cause of his death was not disclosed. His family stated that he had died at home in Nashville.

In 2019, Monk was inducted into the Country Radio Hall of Fame. He had most recently been heard as the host of programs on two of SiriusXM’s country channels, Prime Country and Willie’s Roadhouse, starting in 2004 and continuing through this year.

Monk had been in radio for approximately 35 years prior to joining SiriusXM. In fact, he first started his career as a high-school student in the 1950s. He focused his efforts on music publishing over the decades, but he also took on other roles.

“I’ve had a lot of careers — voice work, acting, songwriting, publishing and I’ve managed talent. I’ve told so many lies about my career, I never know which ones I should focus on,” he joked to Country Aircheck In 2019, he speaks out about his impending Country Radio Hall of Fame nomination.

Among Monk’s claims to fame in the publishing business was having signed Randy Travis and Kenny Chesney to their first publishing deals when they were unknowns. Travis, Jerry Reed and Charley Pride also cut his songs.

Monk was one the founders, in 1969, of the annual Country Radio Seminar. He hosted that conference’s New Faces show, a rite of passage for most incoming country stars, into the 2010s. He was a comedian roasting some of the most prominent figures in radio programming, as hundreds of artists and radio programmers who attended New Faces every year were witnesses to his humor.

Monk didn’t have any false modesty about his radio skills. As a radio personality, he told Country Aircheck, “I always thought I was as important as the music, because everybody has the music, but not everybody had Charlie Monk on their radio station. Radio is communication between two persons. I am a record player, but I was hoping people would tune into my radio show to hear me laugh, share my stories, and just be silly. I’ve been a radio fan since I was a child, but I’ve enjoyed the characters as much as the music. Radio was the world I wanted because I wanted a career as an actor. I realized God gave me wit, charm, good looks — everything except talent. Had he given me a talent, I’d have been a superstar.”

Charles Franklin Monk was born Oct. 29, 1938 in Geneva, Alabama. He began his radio career in his hometown by cleaning floors at the local station. Then he joined the Army and was promoted to high-profile radio and television jobs in Mobile and Tuscaloosa. He then moved to Nashville in 1968 to take up a daily slot in Murfreesboro.

Monk retired from radio to join ASCAP’s staff in 1970. He became the Nashville head for CBS Songs seven years later. He started his own publishing company Monk Family Music Group in 1983 and joined Acuff-Rose Music the following year.

Monk’s roles over the years included serving as VP of the National Academy of Recording Arts and Sciences (now the Recording Academy), VP of the Nashville Songwriters Association International, VP of the Gospel Music Association and local president of the American Federation of Television and Radio Artists.

Among the many honors bestowed upon him, last year the Country Music Association made him the ninth winner of the Joe Talbot Award “for outstanding leadership and contributions to the preservation and advancement of country music’s values and traditions.”

Monk held a strong belief in the value of talent on air. In a time when many people had lost sight of some of their virtues as DJs, Monk was a firm believer in the value of these talents. “I’m still fascinated by radio,” he told Country Aircheck two years ago. “We’ve taken the personality out of it and made the music the most important thing. That’s been a mistake for a lot of reasons. Nashville’s had some of the greatest radio personalities – not just somebody who introduced music. Arthur Godfrey said, ‘Make sure that if you’re on the air, speak as though you’re speaking to one person multiplied by the thousands who might be listening.’

“Never try to talk to a group,” Monk continued. “When I go to a concert they yell, ‘How are you all doing?’ I think, hey, stick to me. I went. I paid. Or when somebody in radio goes, ‘Well, I’m glad you all are listening.’ Well, there’s nobody in the car but me. So, I treat it a little differently, and maybe that’s because I came from a different era.” 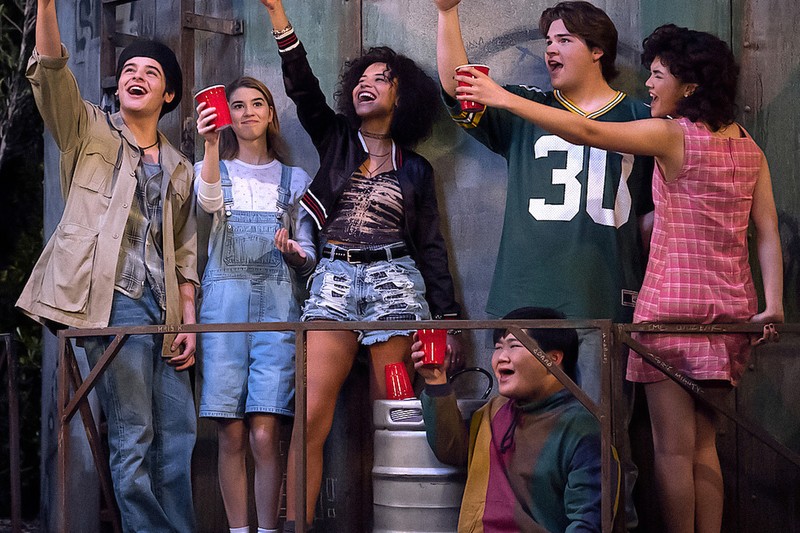 Previous post Everything Coming to and From Netflix in January 2023 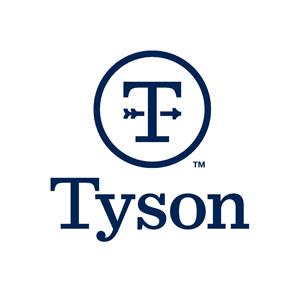 Newborn baby saved from the rubble in northern SyriaRAMI AL SAYED/AFP via Getty After being rescued, a newborn baby is...