He exclaimed, “Man! It’s crazy.” “This is probably our most empty building, and it’s the largest year we’ve ever had. It’s not clear to me, but God is good and it will go far.

Friday marked the tenth year that the Swons had performed a Christmas concert in aid of Muskogee Salvation Army. The Swons have performed at the Oklahoma Music Hall of Fame many times, drawing large audiences to the Civic Center and charging for tickets.

The Swons decided to perform a free concert and encourage people to give to the Salvation Army. Many people deposited cans of goods in the bins located near the entrance. In the lobby, there were two Red Kettles that could be used to collect coins and cash. You could also scan the QR codes on your free tickets to make a donation.

Christy Biggs (chairperson of the Concert Committee) stated that about 1,000 people attended this concert, which was less than anticipated.

Biggs explained that although it was less than we expected, we still have $72,000 in sponsorship donations. This is before all gifts in kind, before adding in the food pantry, and before we get our total from the QR code. We also had the kettles.”

She stated that kettle, food, and QR codes were not tallied.

Cliff Casteel was the concert emcee and discussed the Salvation Army’s contribution to the community. He spoke of how hungry he felt during his cancer treatment.

He then asked him, “Have your ever been truly hungry?” “I was shocked to discover that there are people who feel this way every day. Children go to school every day with empty stomachs. Are you wondering where your next meal is coming? Or if there will be one? If there is something healthy, that is what they are thinking.

He encouraged all those “who have been blessed in their lives” to donate to Salvation Army.

The concert was opened by Chris Munch, comedian. With songs like “9 to 5” and “Everybody’s gonna have Religion and Glory”, Emily Ann Roberts brought the audience to their feet.

The Swons started their set with a energetic number. While Zach played the guitar, Colton danced, hopped and sidestepped across stage, exclaiming at the excited audience. They sang original songs, including the latest “If Whiskey Could Talk” which Zach claims their mother doesn’t like. They were also very popular with their tribute song “Mommas.” They also announced a new album featuring music from other artists.

Fort Gibson’s third graders received a special gift from the brothers. Before the concert, Luke Cooper and Isaiah Colbert from Fort Gibson Intermediate Elementary had the opportunity to interview the Swons. Students were working on a class project in which they portray famous Oklahomans in a living museum. They were chosen to portray the Swons in this year’s class project.

Luke claimed that he met both of his brothers.

He said, “I liked their necklaces.”

Isaiah Colbert said that both brothers were nice and signed their tickets.

Sifers explained that when we began the project in this year, we saw that they would be in Muskogee. We were able to contact their publicist, which allowed us to arrange for them to come visit the Swons and to interview them for the project. I was so proud to answer such thoughtful questions. They asked them, “If they weren’t in musical, what would their careers be?” and who had an impact on their lives. They represented our school very well.”

She expressed her admiration for the Swons willingness to cooperate and be kind. 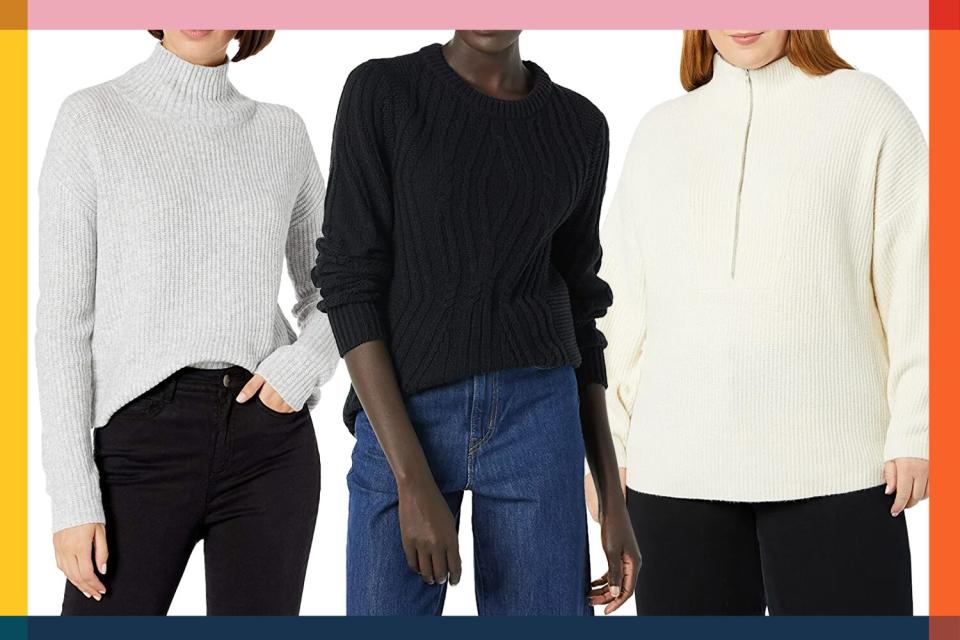 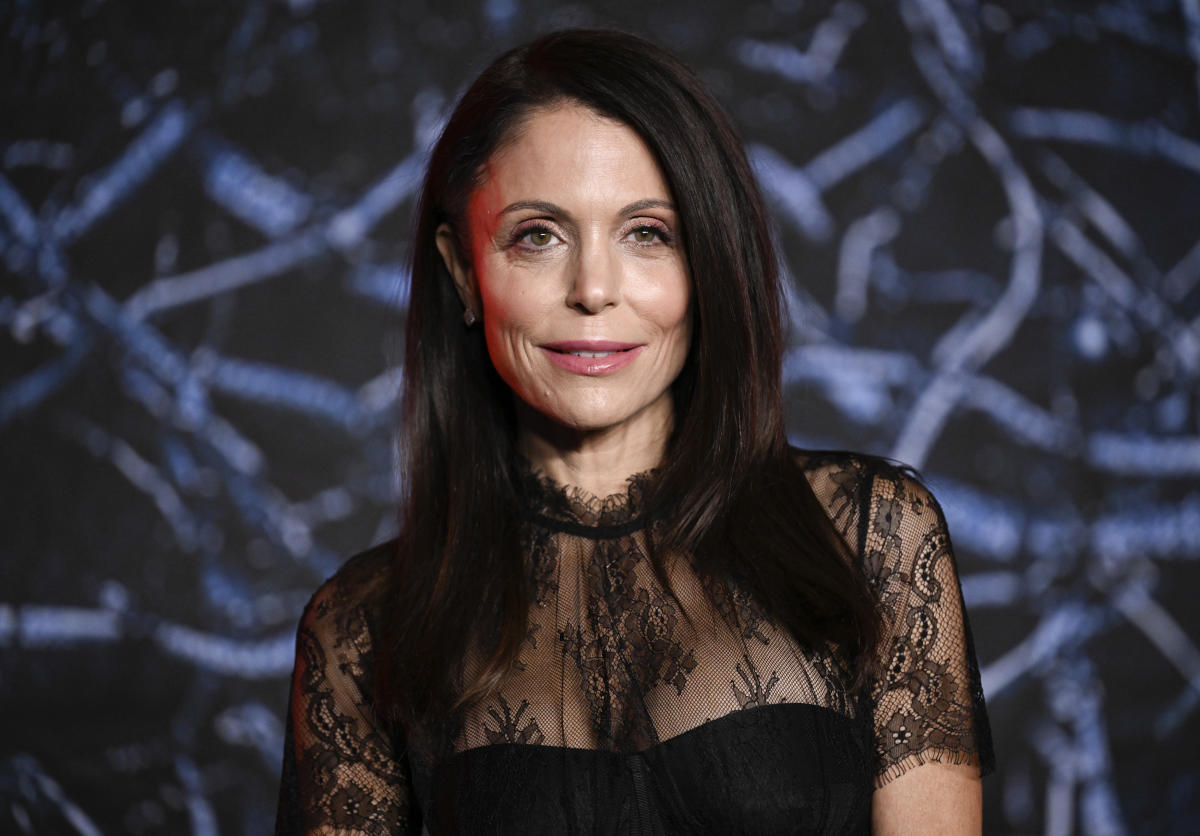 Next post Bethenny Frankel gives advice on all platforms
365Day

Thermal imaging shows how echidnas maintain their noses and bodies cool.New research shows that Echidnas can blow snot bubbles in...

ZURICH (AP) — U.S. Treasury Secretary Janet Yellen sits down with her Chinese counterpart Wednesday in the highest-ranking contact between...

Brook Lopez and Gary Trent Jr. got into a tangle late in tensions that flared during Tuesday's Bucks victory over...