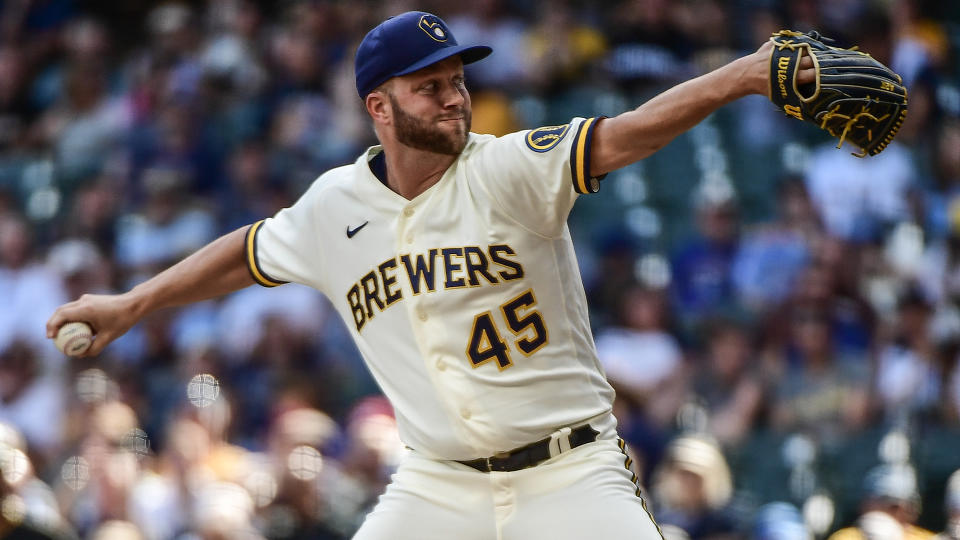 The Cubs went 74-88 and missed out on the playoffs for a second consecutive year. They signed former National League MVP Cody Bellinger A $17.5 million contract for a one-year period was agreed upon and a four-year agreement with right-handers was signed. Jameson Taillon It was worth approximately $68 million. The team lost the third-time All-Star catcher from the 2016 World Series championship team. Willson Contreras A five-year contract worth $87.5million with the St. Louis Cardinals. 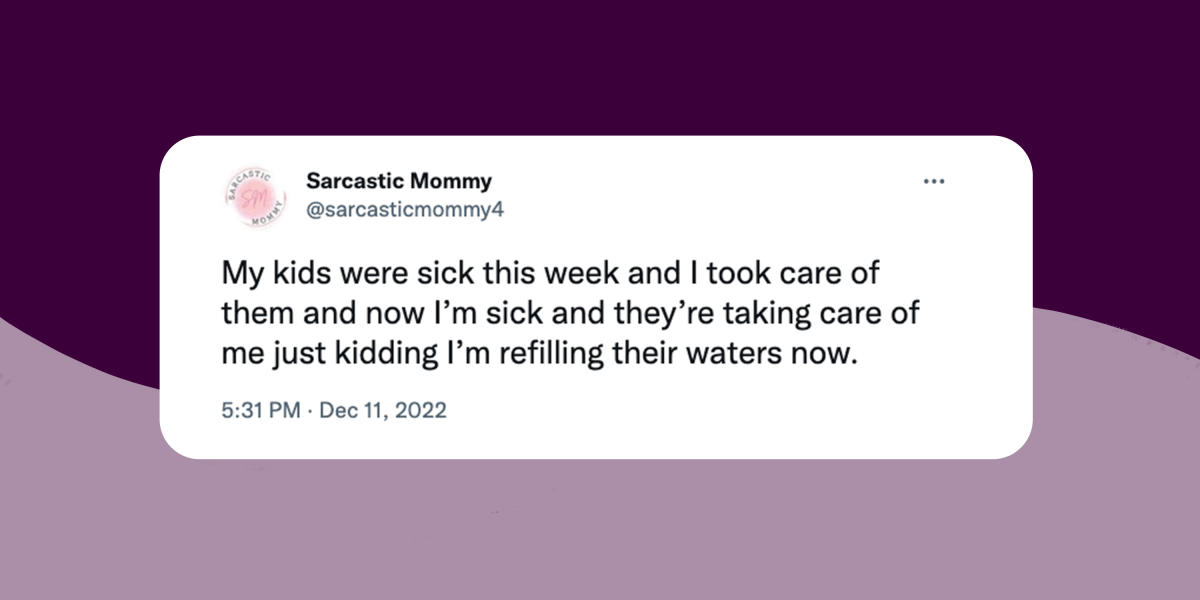 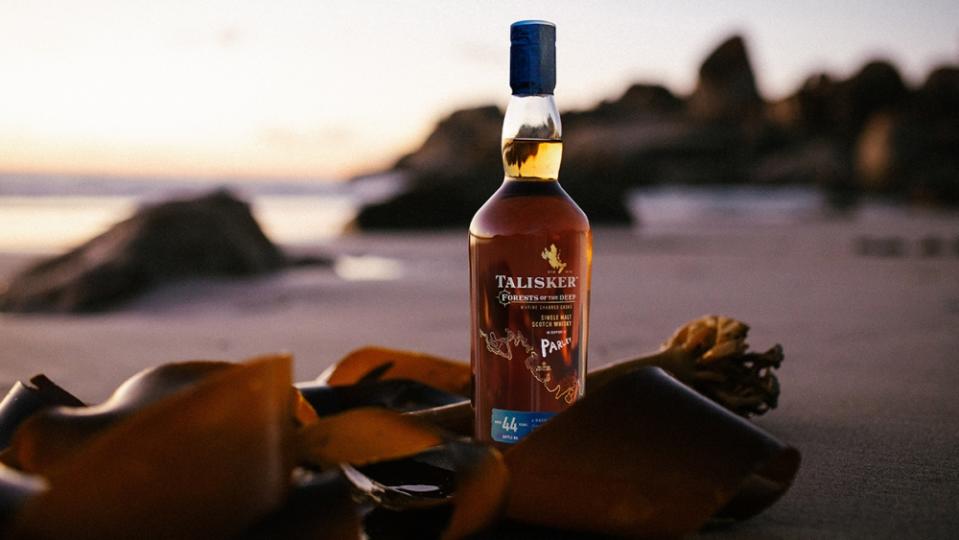