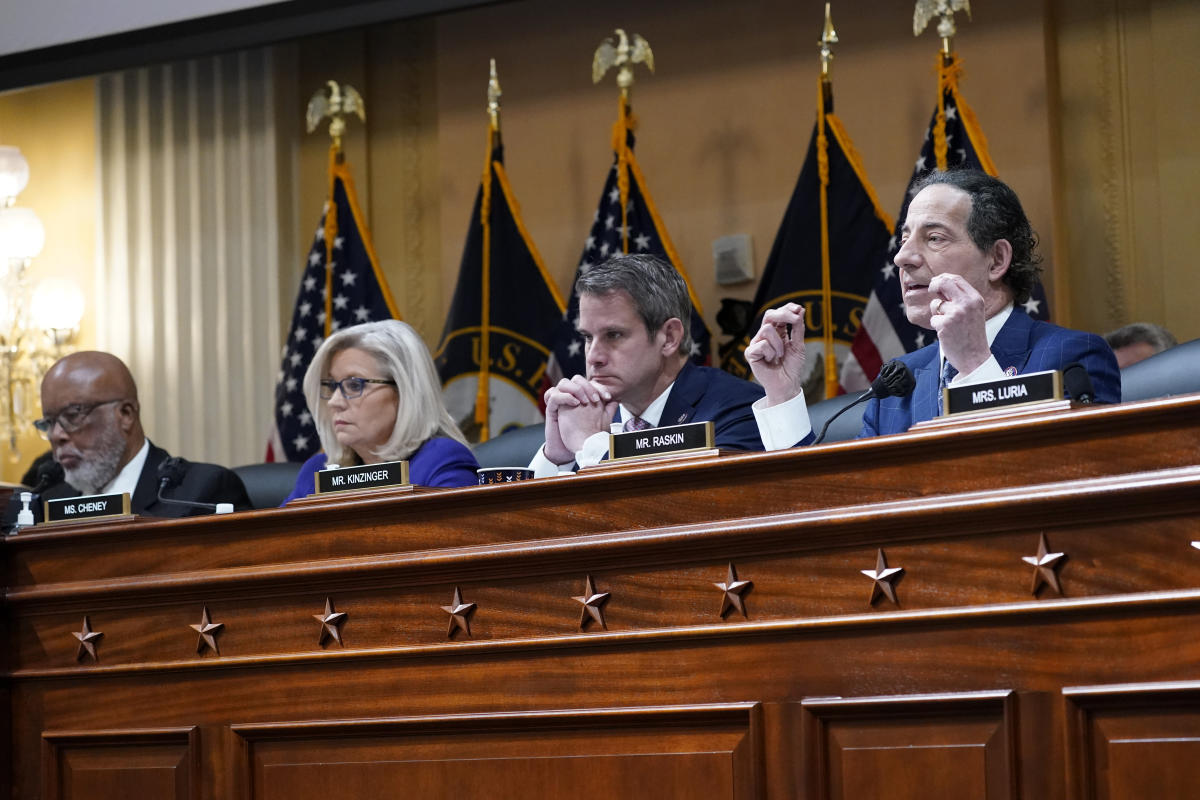 WASHINGTON (AP) — Republican Leader Kevin McCarthy and three other GOP lawmakers should face ethics investigations for their refusal to comply with congressional subpoenas, the House Jan. 6 committee Monday’s announcement was the culmination of months-long negotiations over their testimony.

The committee had issued subpoenas in May for the testimony of McCarthy — who is vying to become House speaker in January — as well as Reps. Jim Jordan of Ohio, Scott Perry of Pennsylvania, and Andy Biggs of Arizona, saying all had crucial information to share about the Jan. 6 attack and the actions of former President Donald Trump.

They all refused to submit documents or testify. Monday’s Jan. 6th committee recognized that referrals to House Ethics Committee were a significant step, but they said that their defiance couldn’t be ignored.

Another GOP member who ignored a subpoena by the committee was Rep. Mo Brooks from Alabama, who will leave Congress in January of this year. The panel didn’t cite him.

“This was a significant step, but it was one that was warranted by the certain volume of information these members possessed that was relevant to the Select Committee’s investigation, as well as the centrality of their efforts to President Trump’s multi-part plan to remain in power,” the Jan. 6 committee wrote in explaining the referrals.

It is up to the House Ethics committee, which is evenly divided between the parties to decide on punishment and to investigate. The committee, which is responsible for investigating allegations of misconduct by members, has authority under the chamber’s rules to subpoena members for testimony or documents, and members are required to comply.

Russell Dye, a spokesperson for Jordan, called the decision “another partisan and politician stunt” by the committee.

Jay Ostrich, a spokesperson for Perry, dismissed the committee’s move as “more games from a petulant and soon-to-be defunct kangaroo court desperate for revenge and struggling to get out from under the weight of its own irrelevance.”

McCarthy and Biggs did not immediately respond to requests for comment.

The Jan. 6 committee also appealed directly to the Justice Department in their final report, suggesting that the testimony of McCarthy, Jordan and other Republicans in Trump’s orbit could be of importance to the ongoing federal investigations, including special counsel Jack Smith’s probe into Jan. 6 and Trump’s actions. The testimony of the lawmakers, the panel suggested, could be obtained “via grand jury subpoena or otherwise.”

McCarthy had been requested by lawmakers to give testimony. He acknowledged that he spoke with Trump Jan. 6, when his supporters were outside the Capitol forcing their way in. The California lawmaker stated that he believed Trump was responsible for the attack on the Capitol. McCarthy later changed his tone and visited Trump in Florida to rally House Republicans against the investigation.

The committee also subpoenaed Perry, Biggs, Brooks, and Jordan for their attendance at White House meetings before Jan. 6, as Trump and his aides attempted to reverse his 2020 election loss.

Perry spoke to the White House about replacing acting Attorney General Jeffrey Rosen with an official who was more sympathetic to Trump’s false claims of voter fraud, while Biggs was involved in plans to bring protesters to Washington and pressuring state officials to overturn the legitimate election results, according to the panel. Jordan, the House Judiciary Committee’s top Republican, was in contact on Jan. 6 with Trump and was also involved in strategizing ways to overturn the election.

Brooks, who is now critical of Trump’s actions, was the only member to not be referred by the Ethics Committee. He had spoken alongside the former president at the massive rally in front of the White House the morning of Jan. 6, telling supporters to “start taking down names and kicking ass” before hundreds of them broke into the Capitol. 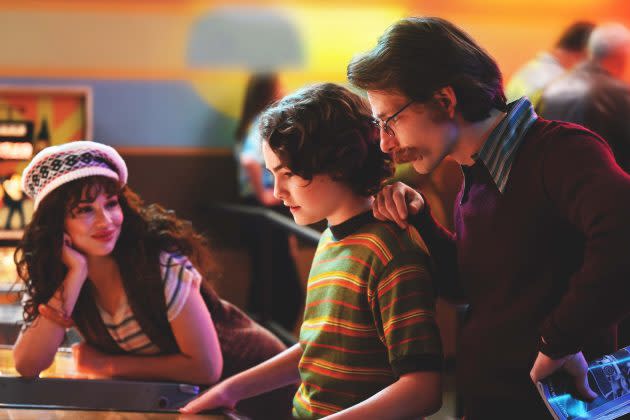 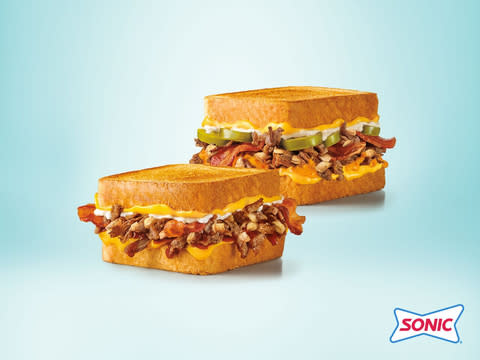