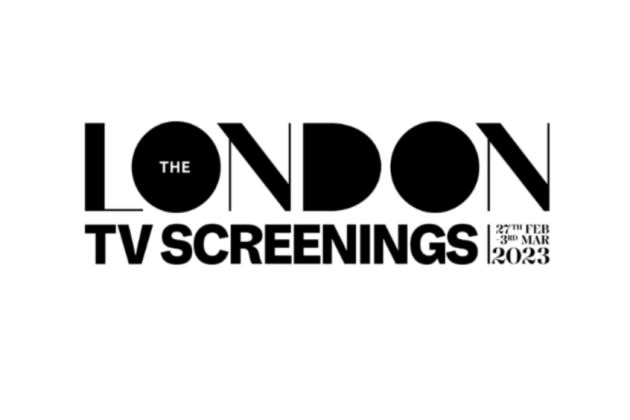 The London Screenings The full list of distributors has been revealed, with Lionsgate and Sony Pictures Television joining the U.K. winter TV showcase.

Screenings will be held from February 27th to March 3rd. They have also added Eccho Rights and Viaplay Content Distribution to their ranks. These new additions bring the total number to 26 host companies.

A London TV Screenings spokesperson said: “For the 2023 edition of The London TV Screenings, our biggest yet, the group has come together like never before to curate all of the content and buyer events across the week. We’ve worked hard to minimize clashes and maximize the experience for clients, many of whom are sending multiple buyers, to make it a truly must-attend event in the annual calendar.”

500 buyers from around the world attended the first London TV Screenings in person in February.

Pre-pandemic years saw broadcasters and streamers fly from all over the globe to the U.K. for the BBC Studios Showcase. It was a glamorous, multi-day event held in Liverpool at winter’s end.

BBCS provided exclusive previews of new shows and formats at the event, along with a dinner show that featured musical guests such as Fatboy Slim and Nile Rodgers. After being wined and dined, these buyers would then travel by train down to London, where they’d have meetings with other international TV distributors, such as Fremantle, ITV Studios and Warner Bros., which over the years began setting up snazzy presentations of their own. The week’s activities became known, unofficially, as U.K. Screenings and in 2021, distributors started their own mini market and established London Screenings. 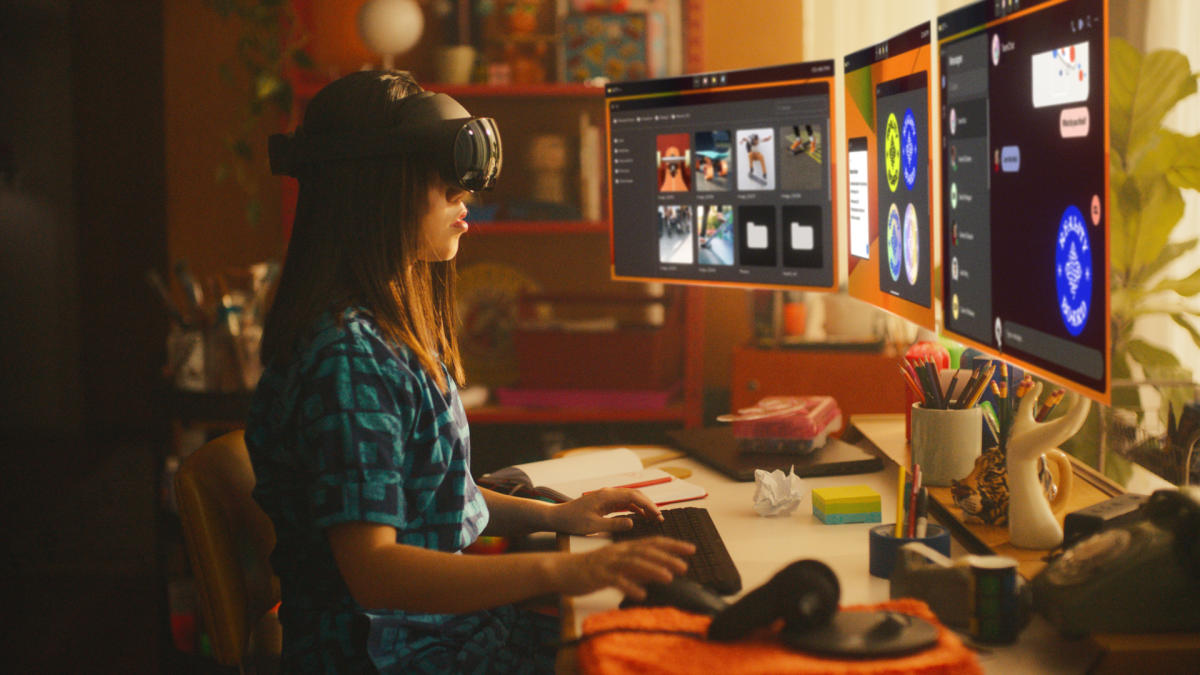