Williams and ETUS’s Jordan King traded layups, King’s taking place with 54 seconds remaining for a 70-68 LSU advantage. King was fouled, and King missed the 1-and-1 opportunity.

The Buccaneers begin play in the Southern Conference on December 29th with a visit to Wofford. 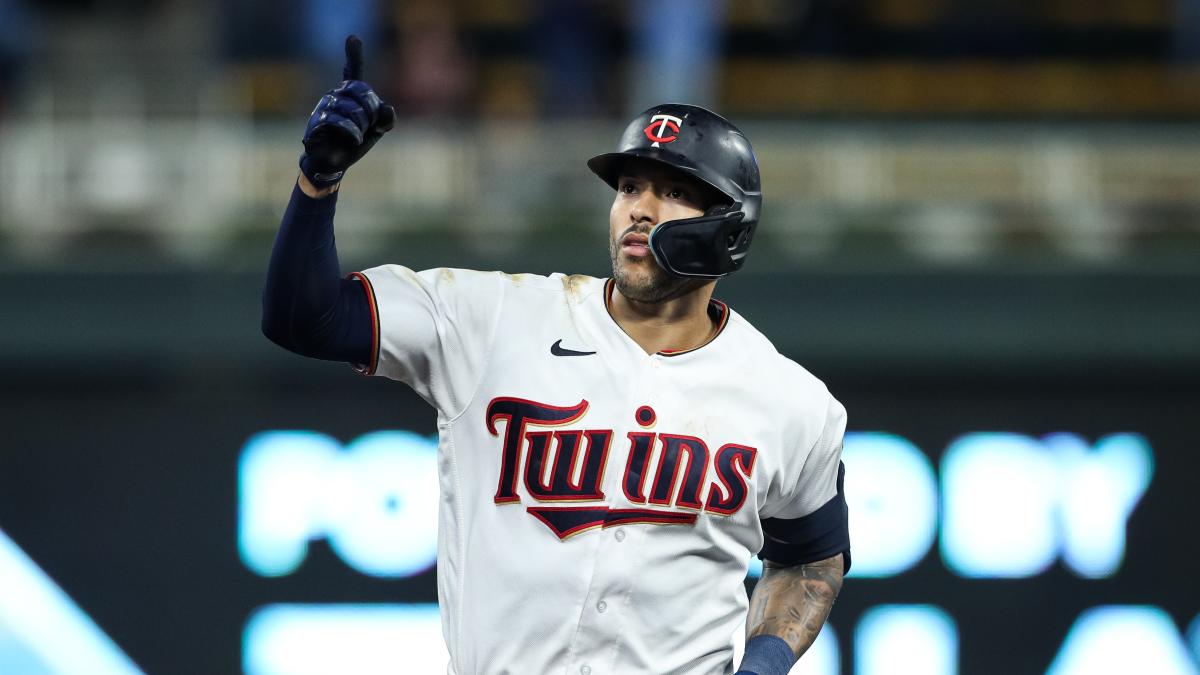 Next post Carlos Correa is a Mets player who makes it easy for Giants.
365Day

(Reuters) - Vaccination rates among kindergarten children against potentially deadly diseases such as polio, measles and diphtheria fell in the...

Currently, there are no rare earths being mined in Europe. Nearly all of Europe's supply comes primarily from China.Sweden is...