Malek, a 45 year-old St. Louis-area immigration lawyer, will take over for Scott Fitzpatrick who is retiring to become the state auditor in January.

“Vivek’s story is inspiring proof that the American Dream can and will live on for the next generation of Missourians,” Parson said in a statement. “President (Ronald) Reagan once said immigrants are one of the greatest sources of American greatness, and both Vivek and I agree.”

Only white candidates have ever won statewide elected office Missouri

Malek was thrilled to be appointed by Parson and said that it opened up rare opportunities for him. He also stated that he will run for treasurer for a full term in 2024. Missouri elections are often won by incumbents, especially Republicans.

Malek moved from Rohtak in northern India, to Missouri’s Bootheel to earn his master’s degree from Southeast Missouri State University in business administration in 2002.

According to the Governor’s Office, he began practicing law in Missouri in 2006. He then opened a law office in 2011.

Parson named Malek to the Southeast Missouri State University Board of Governors for 2020. According to the Governor’s Office, he will resign before being sworn in as treasurer.

“Times have been tough lately,” Malek said. “Missouri needs a steady conservative hand in the Office of Treasurer, and I will work every day to make sure taxpayers’ money is invested wisely.”

This is the fifth open statewide elected seat Parson, who was elected to the governorship in 2018, has been appointed. Parson rose to the rank of lieutenant Governor after former Republican governor. In 2018, Eric Greitens quit in protest at the possibility of impeachment.

Parson is the most influential top executive in terms on appointments. 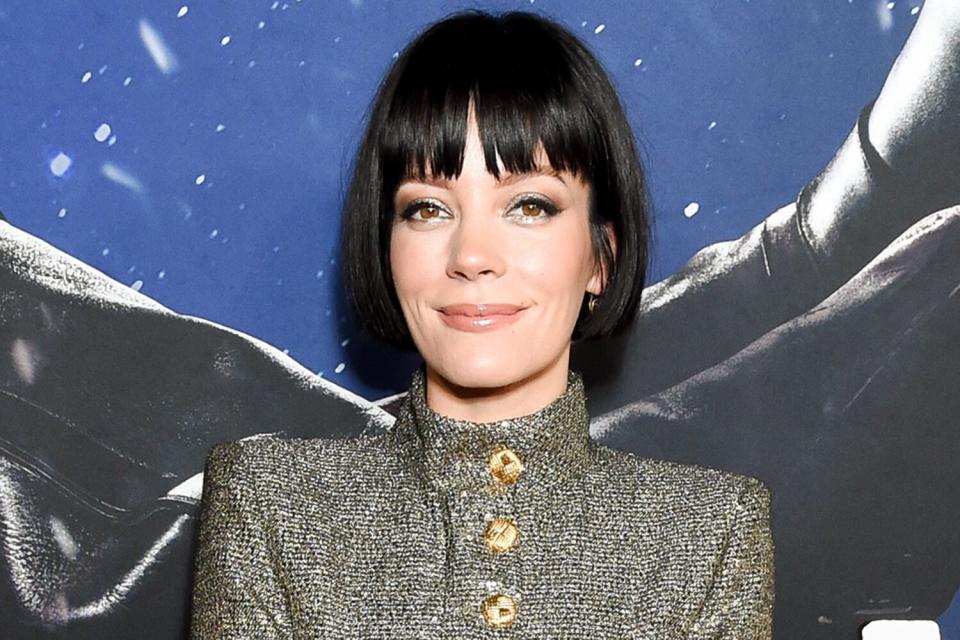