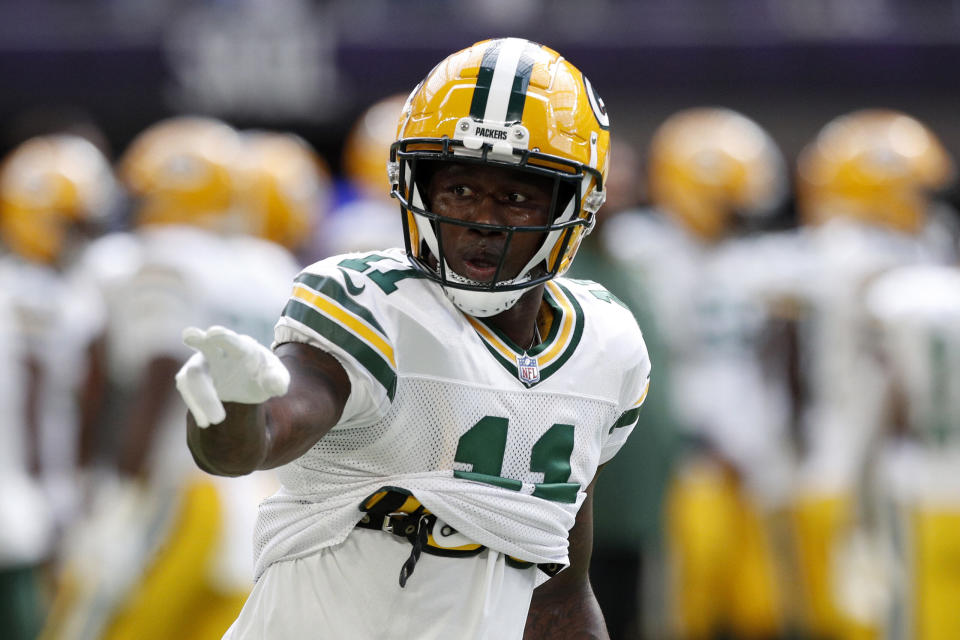 The Miami Dolphins have been tested by some really talented wide receivers in recent weeks, as they’ve faced Stefon Diggs, Mike Williams, Keenan Allen and Deebo Samuel in the last three games alone.

Heading into a Week 16 matchup against Aaron Rodgers and the Green Bay Packers, they’ll be tasked with slowing down rookies Christian Watson and Romeo Doubs as well a veteran Allen Lazard.

One wideout that they won’t be seeing this weekend is Sammy Watkins, as Green Bay waived the wideout on Monday, according to NFL Network’s Tom Pelissero.

Watkins appeared in nine games and recorded 13 receptions of 206 yards.

The trio of Watson, Lazard and Doubs will likely still be a test for Miami’s secondary that’s been hampered by injuries this season.

Dolphins’ best and worst PFF grades from Week 15 vs. Bills 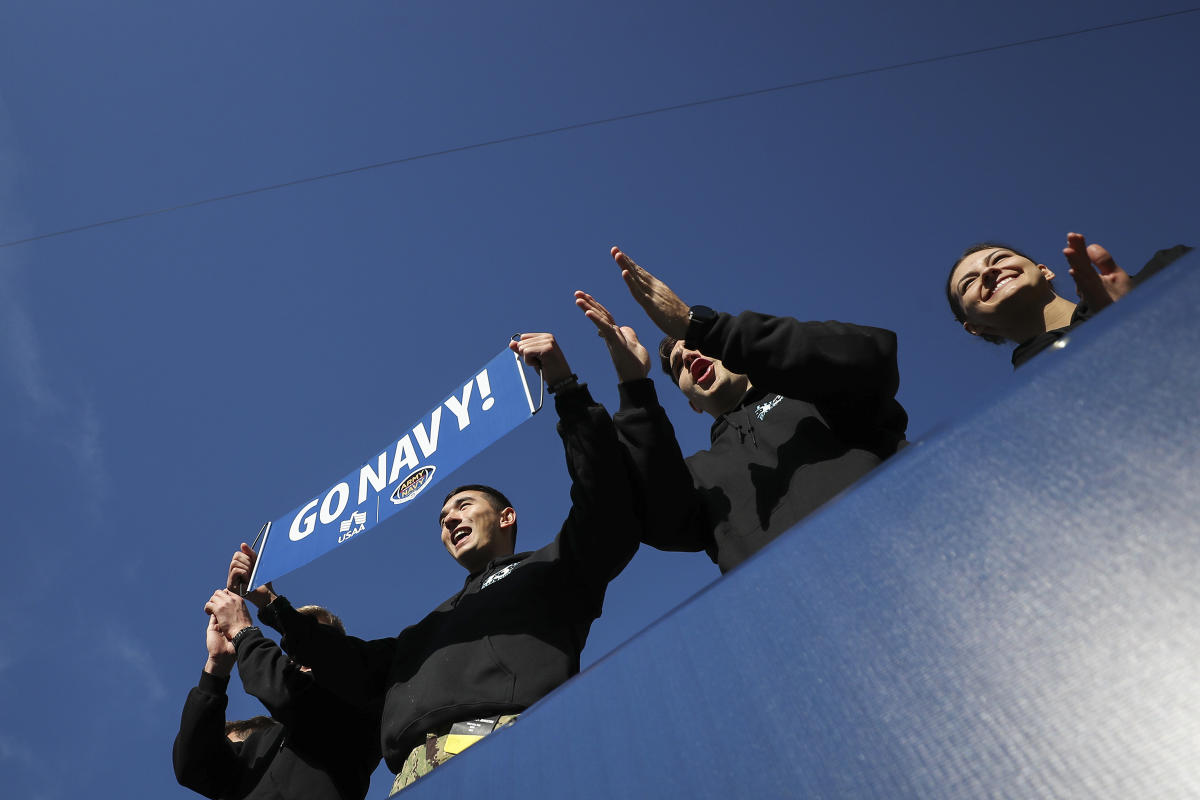 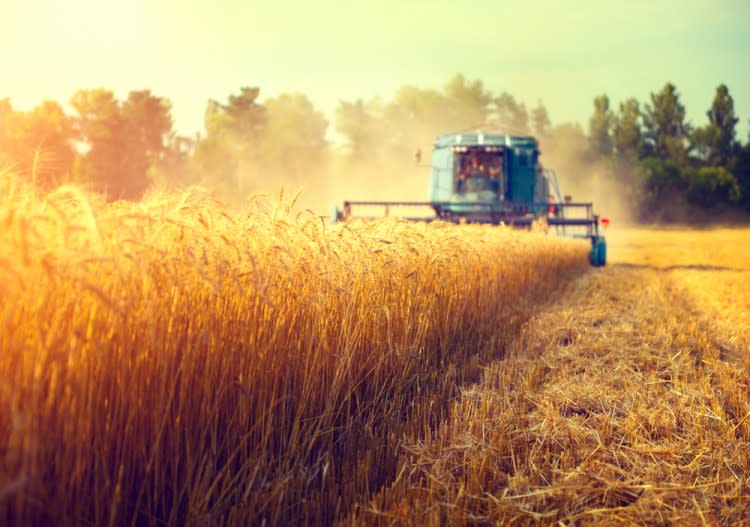 Next post 12 Countries with the Most Advanced Agriculture Technology
365Day