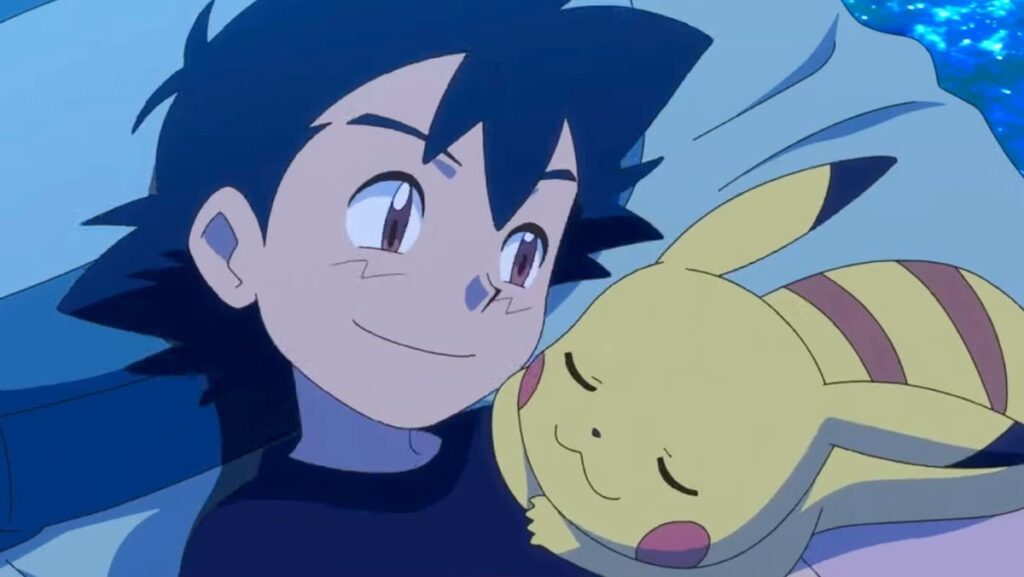 After 25 years, Ash Ketchum and Pikachu’s Pokémon adventure will come to an end. The Pokémon Company said Friday that the pair will have one last run in January 2023, when they will appear in 11 final episodes airing in Japan.

In a video, the company announced that “an all-new series is coming,” fronted by a fresh cast of characters. “Ash and Pikachu have had many encounters, many battles, and many exciting and memorable times,” a voiceover stated before revealing “the final chapter in Ash and Pikachu’s story.”

In a press release, the Pokémon Company added: “The forthcoming special episodes not only celebrate Ash’s monumental achievement, but they also act as an expression of gratitude from Pokémon to all the fans who have joined him and his partner Pokémon Pikachu along the way.”

Furthermore, the episodes will give fans a chance to say goodbye to their favorite characters and Pokémon, including Misty and Brock. They will also “provide a glimpse at what the future may hold for the world’s strongest Trainer in this final chapter for Ash and his Pikachu.”

Also, read:
Where to Watch Every Version of ‘The Grinch’ in 2022

The video continued, “Across the world, a brand-new dream and adventure is about to begin.” It ends on a frame of a new duo, Liko and Roy, consisting of a green cat and a girl with short black hair and a blue coat.

The current season of the animated series, “Pokémon Ultimate Journeys: The Series,” follows Ash Ketchum and his Pikachu as they win the Masters Eight Tournament of the Pokémon World Coronation Series.

Following this news, Sarah Natochenny, who has served as the English voice of Ash for nearly two decades, tweeted that it had been “an extraordinary privilege.”

“No matter what lies beyond his final chapter, he’ll live forever in the hearts of many generations to come,” she wrote. “I’ll keep him present for all of us in every way I can.”

Launched in 1997, Pokémon is based on the Game Boy game “Pocket Monsters” and follows characters and their Pokémon as they journey through the land while improving their skills with the goal of becoming grand champions.

The full video announcement is available above. 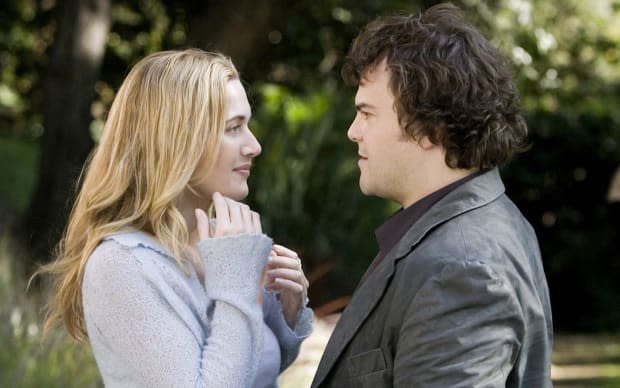 Previous post Where are they now? The Cast of “The Holiday” 16 Years after the Premiered