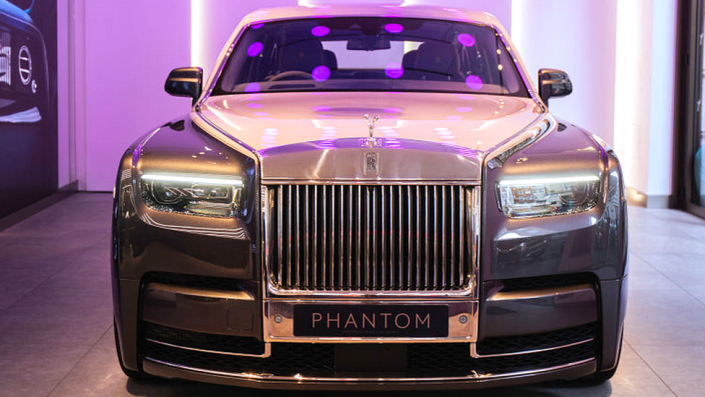 Unions report that Rolls-Royce workers have secured a pay package worth 17.6% to avoid the possibility of industrial action.

Strikes have been sweeping across many industries, as workers attempt to increase their pay in order to keep pace with rising living costs.

On Friday, rail workers staged another 48-hour strike. Strikes in other industries will continue next week.

The latest figures revealed that prices rose 10.7% from November to November, which was the highest rate in about 40 years.

The Unite union claimed that Rolls workers at Goodwood’s luxury car factory, which makes some of the most expensive cars in the world had been repeatedly denied a proper raise.

The union conducted a consultative ballot and 98% voted for industrial action if there was no demand for an inflation-linked pay increase.

Unite claimed that the agreement was the largest single-pay deal in the Goodwood plant’s history.

Sharon Graham, general secretary of Unite, stated that this is a high-quality pay deal for Rolls-Royce workers.

Rolls-Royce Motor Cars are iconic and well-known because of their workers’ skill and expertise. The workers were underpaid and unvalued for years. But that is now changing. Since the opening of the site, the union has secured the best possible pay deal.

The union stated that the agreement bridged the “considerable” gap between workers at Rolls-Royce’s competitor Aston Martin.

Rolls-Royce is part of Germany’s BMW and said that it was happy Unite had recommended the deal to its members.

“All employees covered under our collective bargaining agreement will see a pay rise of 10% starting January 2023.” 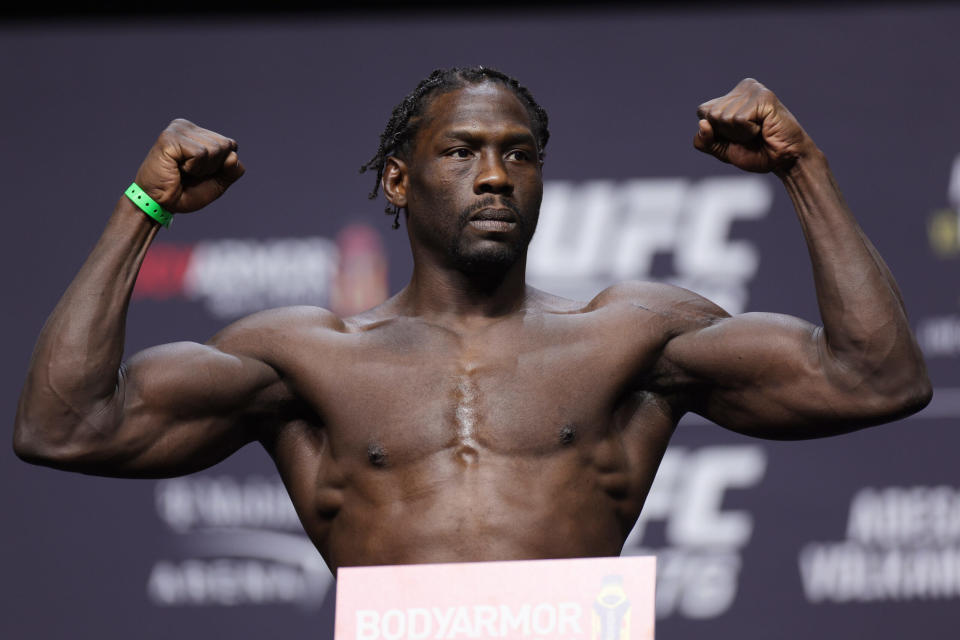