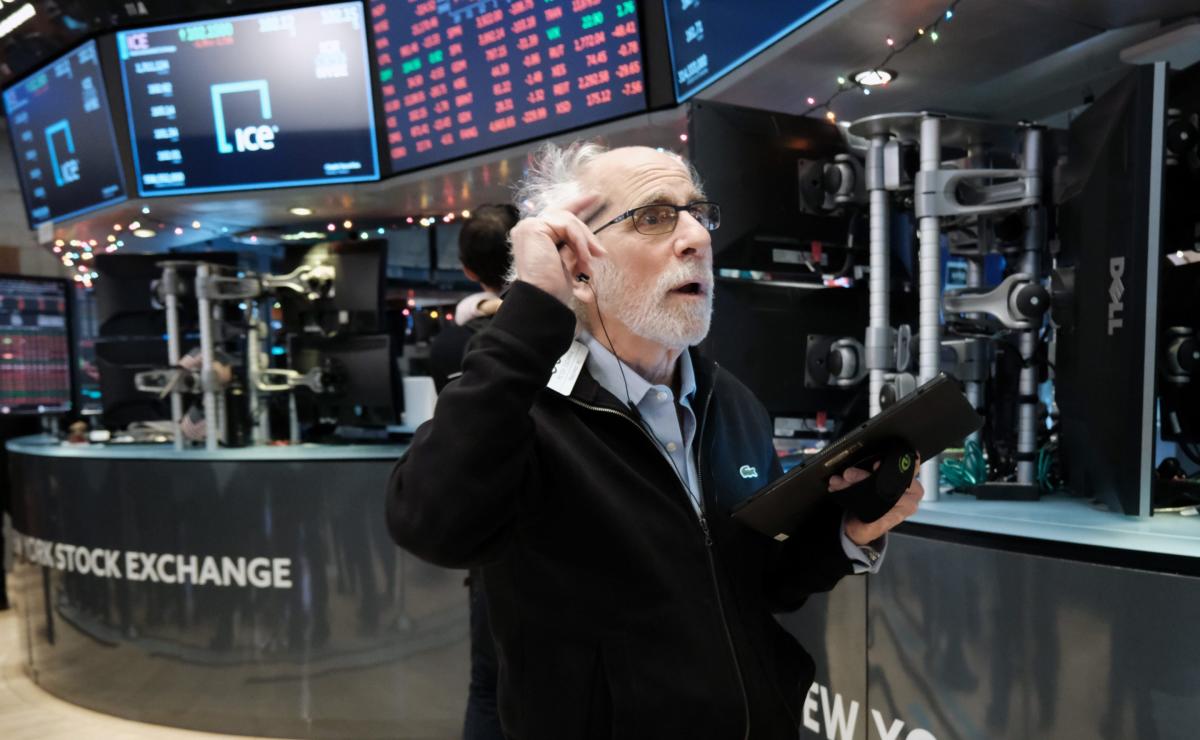 Even in the most severe financial crises of our modern age, there have been short rallies over the past 50-years 6.5 times On average, per bear market

It’s not surprising that this year was so successful. no different. However, all along the way, Morgan Stanley’s chief investment officer and U.S. equity strategist Mike Wilson has warned investors not to fall into these “bear market traps.”

And even after a more than 20% drop in the S&P 500 this year, Wilson—who received the nod as the world’s top stock strategist The latest Institutional Investor survey—believes stocks will fall even further. Investors have been too focused on the Federal Reserve’s rate hikes and inflation, he argues, when the real problem is fading economic growth and corporate earnings.

“The earnings recession by itself could be similar to what transpired in 2008/2009,” Wilson wrote in a Monday research note. “Our advice—don’t assume the market is pricing this kind of outcome until it actually happens.”

But despite recent economic doomsday predictions by Wall Street for a recession that is “double the normal length” or even “another variant of a Great Depression,” Wilson said that the economy will likely weather rising interest rates and high inflation, or at a minimum avoid a “balance sheet recession” and “systemic financial risk.”

For investors, on the other hand, the strategist offered a chilling warning: “[P]rice declines for equities will be much worse than what most investors are expecting.”

In his Monday note, Wilson said that investors are making the same mistake they did in August of 2008—underestimating the risk that corporate earnings will fall.

“We bring this up because we often hear from clients that everyone knows earnings are too high next year, and therefore, the market has priced it,” he wrote, referring to optimistic earnings forecasts. “However, we recall hearing similar things in August 2008 when the spread between our earnings model and the street consensus was just as wide.”

For some background, by mid-August 2008, the U.S. economy was already in a recession and the S&P 500 was down 20% on the year to around 1,300. Many investors believed that the worst of the bear markets was over. But, the bottom fell as corporate earnings dropped.

The blue-chip index had fallen to 683 by March 2009. Wilson created a chart that compares some important stock market statistics from August 2008 to today in a note.

In an attempt to save the U.S. from what would become the Great Financial Crisis, the Federal Reserve had already cut interest rates by 3.25%.

It intends to raise rates and keep them high in order to fight inflation. Wilson said that this time “the Fed’s hands may be more tied” by high inflation, meaning it is less able to rescue stocks through rate cuts if a recession does occur.

The consumer price index measures year-over-year inflation and was 5.3% in August 2008 compared to 7.1% today.

Wilson doesn’t believe stocks will experience as big a drop as they did in 2008 because the housing market and banking system are in a better place, but he still expects the S&P 500 to fall to new lows for this downturn.

Investors may not like a recession even if it is avoided.

“While some investors may take comfort in that fact as a signal we may avoid an economic recession next year—i.e., a ‘soft landing,’ we would caution against that outcome for equity investors because in our view it simply means there is no relief coming from the Fed even as earnings forecasts are cut,” Wilson wrote.

Many equity investors hoped that inflation would fall in 2022. This would allow the Fed to stop raising interest rates or pivot to cutting rates. Wilson says earnings will decline as inflation decreases, because U.S. companies were able increase profits by increasing prices and passing additional costs on to consumers.

“Rates and inflation may have peaked but we see that as a warning sign for profitability, a reality we believe is still under-appreciated but can no longer be ignored,” he wrote on Monday, adding that the “earnings outlook has worsened” in recent months.

This story originally appeared on Fortune.com

Fortune has more:
People who skipped their COVID vaccine are at higher risk of traffic incidents
Elon Musk says getting booed by Dave Chapelle fans ‘was a first for me in real life’ suggesting he’s aware of building backlash
Gen Z and young millennials have found a new way to afford luxury handbags and watches—living with mom and dad
Meghan Markle’s real sin that the British public can’t forgive–and Americans can’t understand 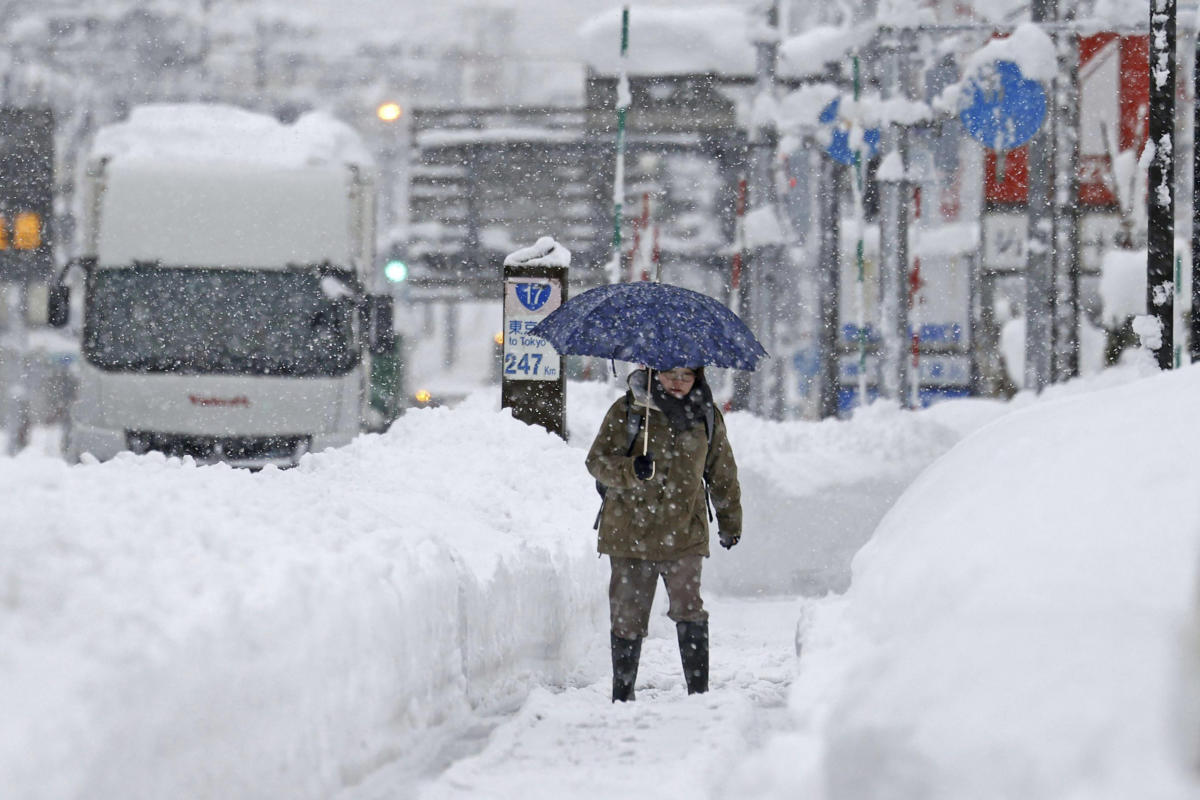 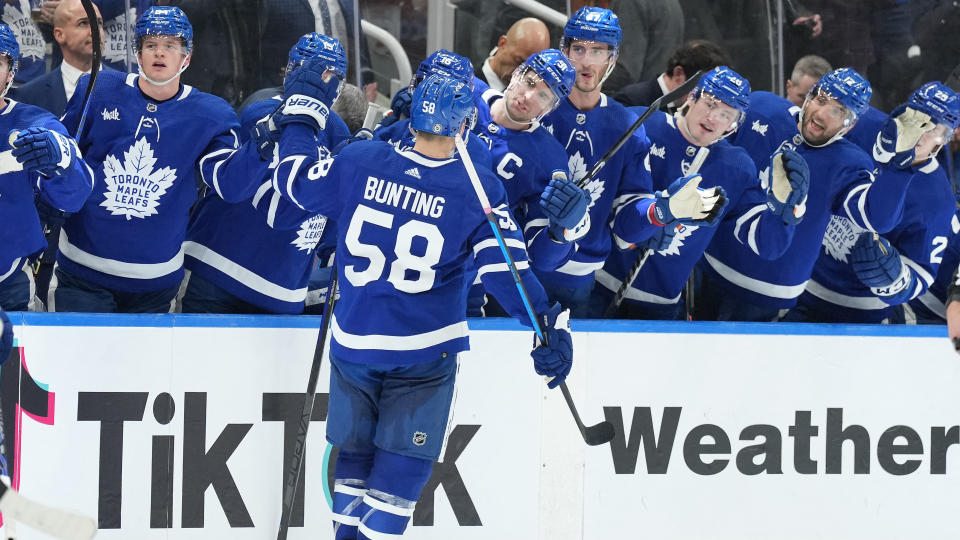