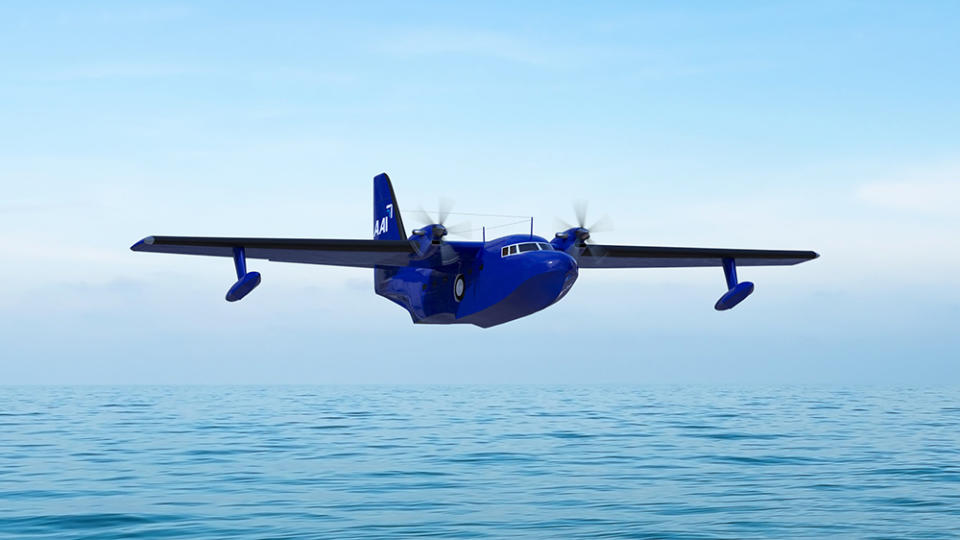 An aviation icon of true significance is on the verge of being reborn down under.

The first unveiling of the flying boat took place in 1947. Before being retired in 1995, it was used for rescue and search by the United States Air Force and Navy. That is, at least until now. AAI plans to launch a new, improved Albatross in the next year.

The company is based out of Australia’s Northern Territory, received the foundation aircraft It will become a fully functional prototype on Monday. The plane in question is one of the G-111 models that Grumman launched in the ’80s. The G-111s were a cut above the military version and featured a variety of modifications, such as refined wings or additional doors.

AAI’s riff, which is known as the G-111T, will be extensively modified for the 21st century. Most notably, it will feature high-tech digital avionics and turboprop engines from Pratt & Whitney. According to the team, it will be useful for everything from passenger transport to search-and-rescue. The G-111T will be built from the ground up in AAI’s research and development center at Darwin Airport.

“The reality of manufacturing amphibious aircraft here in Darwin has really set in today, with the arrival of this historic G-111,” NT chief minister Natasha Fyles said in a statement. “This exciting venture will create hundreds of local jobs and upskilling opportunities for Territorians, while also injecting millions into our economy.”

The best thing? Khoa Hoang is the chairman of AAI. He says that the team has already begun to develop new variants like a zero-emission Albatross or a longer, 44-seat model. A second, unique aircraft is being developed by the company and is on its way from Singapore to Darwin.

As for the newcomer’s debut, AAI claims the first fully restored Albatross will be flying before the end of 2023. 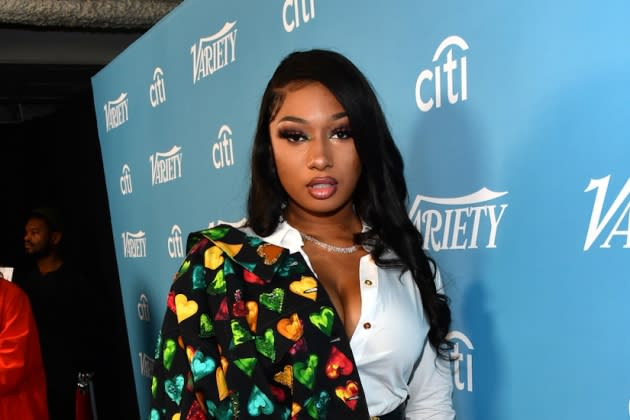 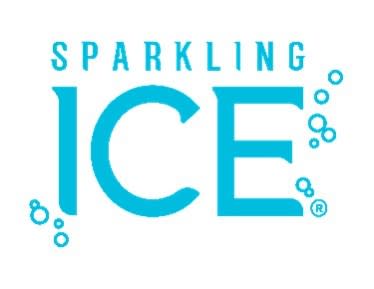