Dec. 18—Tens of thousands of homes are still without power Sunday following the nor’easter that hit Maine on Friday and continued into Saturday.

CMP spokeswoman Catharine hartnett stated that the first winter storm knocked out power to 122,000 CMP customers. However, 72,000 residents saw their power restored after the storm.

CMP reports that 51,551 households across the state were without electricity on Sunday morning.

According to Versant Power’s website in northern Maine, there were 10,401 Versant Power customers who didn’t have electricity.

CMP is working hard to restore power, and is making good progress. However, conditions are difficult. The heavy, wet snow “loaded up trees.” Hartnett said that many trees have fallen and taken away power.

Heavy snow is still being cleared by road crews. However, Kerri Therriault (senior director of electric operations) stated in a prepared statement that “we are now able to move faster today to investigate any remaining system damage and communicate restoration estimates with customers.”

CMP’s website has shown that certain areas of Norway, Fryeburg and other areas will get power by 10 p.m. on Sunday night. However, areas in Oxford County still need to be assessed.

Therriault says that CMP is currently working with Therriault to estimate when customers will get power.

CMP stated Saturday that it could take up to late Monday or early Tuesday before power is restored for all.

CMP recommends that residents who are experiencing an extended power outage keep their refrigerator and freezer doors shut to preserve food. They should only be opened when absolutely necessary. Winter temperatures are a good time to store food in a shed, garage or other storage area. 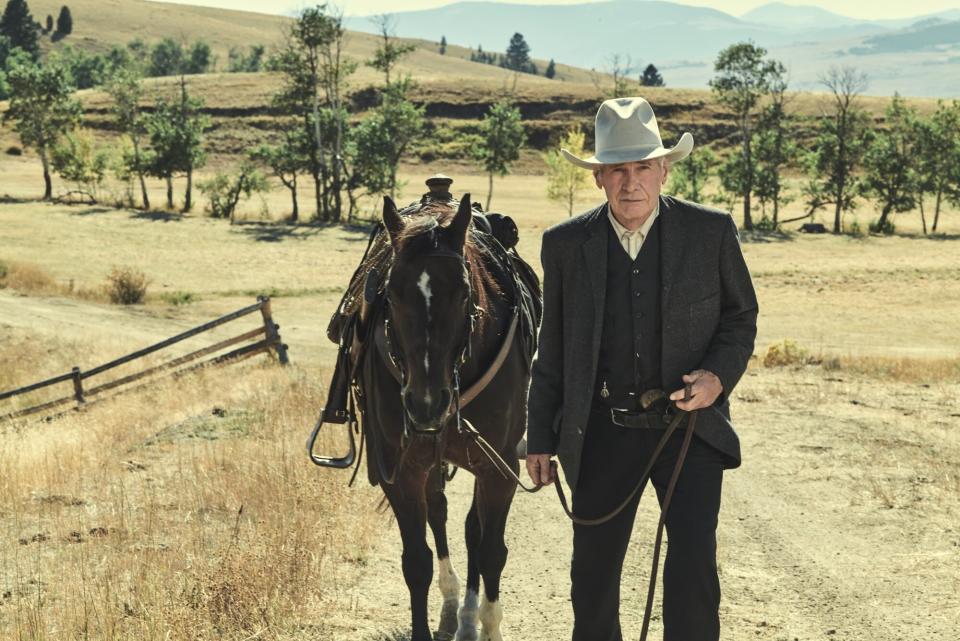 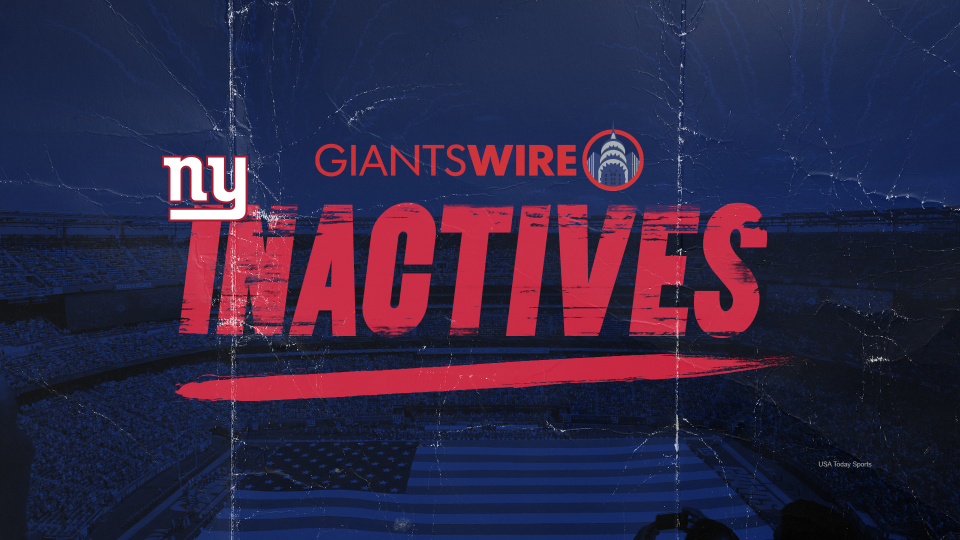 Next post Giants vs. Commanders Week 15 inactives: Who’s in, who’s out?
365Day