SRINAGAR, India (AP) — Violent protests erupted Friday in a town in Indian-controlled Kashmir after two civilians were killed and another wounded in what the Indian army called a “firing incident by unidentified terrorists.” But locals in southern Rajouri district said the men were shot by soldiers at the entrance of a military base.

Two men were killed instantly, while the third man was seriously injured and later admitted to hospital.

They were laborers at Rajouri’s military base. Rajouri is a small town near the Line of Control, which divides the disputed Himalayan area between India and Pakistan. Both nuclear-armed rivals claim Kashmir.

Residents rejected the Indian army’s statement that the men died in a “firing incident by unidentified terrorists.”

Garu Sanehi, a local community leader and member of India’s ruling Bharatiya Janata Party, said there appeared to be no militant attack on the army base.

“If militants attacked the camp, why army did not later respond with a cordon and search operation as is generally the case?” he said. “The soldiers did not come out of the camp.”

The clashes resulted in no injuries.

Authorities have launched an investigation into the incident.

Indian troops have broad powers to search and arrest without warrants in Kashmir, which was erupted against Indian rule over three decades ago. They can also shoot suspects at their homes without fear of prosecution.

The government claims that the rights violations allegations are mostly separatist propaganda to demonize troops.

India maintains that Pakistan-sponsored terror is behind the Kashmir militancy. Pakistan denies the accusation, and most Kashmiris view it as a legitimate freedom struggle. Tens of thousands of civilians, rebels, and government forces were killed in the conflict. 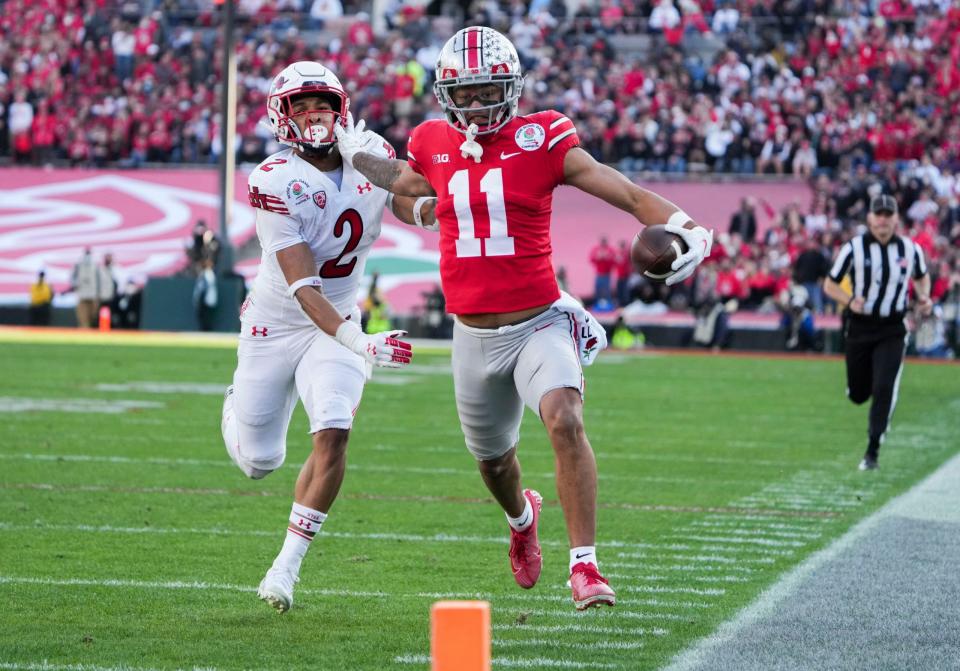