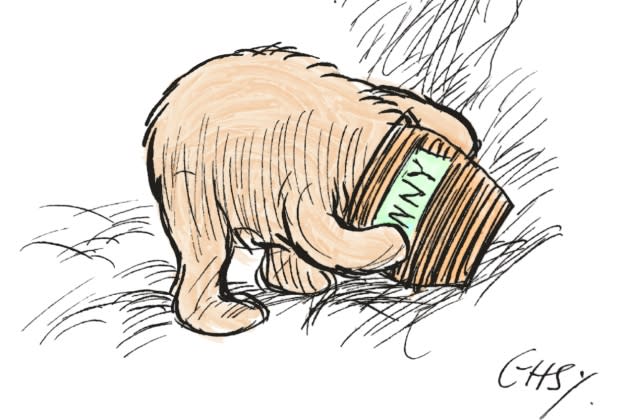 A prequel feature inspired by British writer A.A. Milnes children’s classic Winnie The Pooh Is currently under development in a joint production of U.S. companies Baboon Animation And IQI Media.

The project was revealed less than a full year after the original 1926 novel became the public domain in the United States. It entered the public domain on January 1, 2022. However it is still protected under copyright laws in other nations, including the U.K.

“We’re telling the surprising origin story of the ‘silly young bear’ and his friends, when they were still kids, in a way designed to connect with 21st-century kids,” said Reynolds.

Baboon Animation is a Brooklyn-based animation company. Angry Birds And Gigantosaurus, has teamed with IQI Media, a Los Angeles-based content incubator and subsidiary to Winvest Group, in a collaboration.

“A.A. Milne’s bear has aged gracefully in the last hundred years,” said Kelly. “But what happened, back-when, that made him and his pals who they are in the book? A heck of a big adventure, that’s what – one that needs a big screen. Audiences will be transported to somewhere they never expected.”

“I think this unsinkable young cub is totally relatable for today’s kids, with his hell-bent craving for honey and his ludicrous schemes to get it,” said de Seve, who directed on the original Beavis & Butt-Head Story- and series-consulted Shrek 2.

“The whole gang is hilarious, and are even more hilarious as kids, we’re finding out.”

The success of the reboots is evident Peter Rabbit And Paddington, the Baboon team is applying its knowledge of entertainment for today’s kids to create characters they hope will resonate with all generations.

Baboon, IQI and IQI have established a release date of 2024 to the feature. This will be followed by the series. How will the young bear and his buddies look? “You’ll see,” laughed Kelly. “Brace yourself for a surprise.” 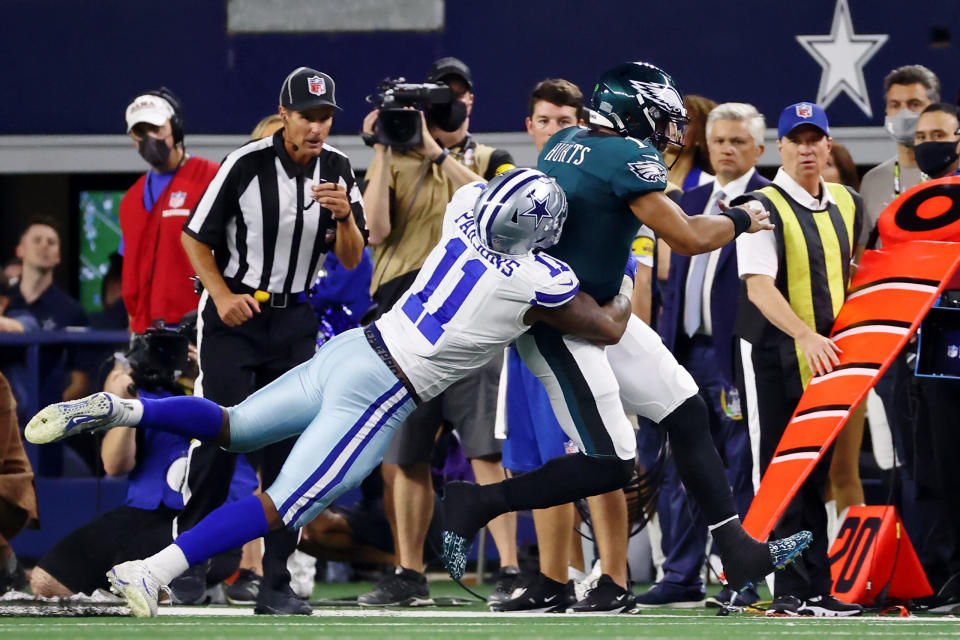