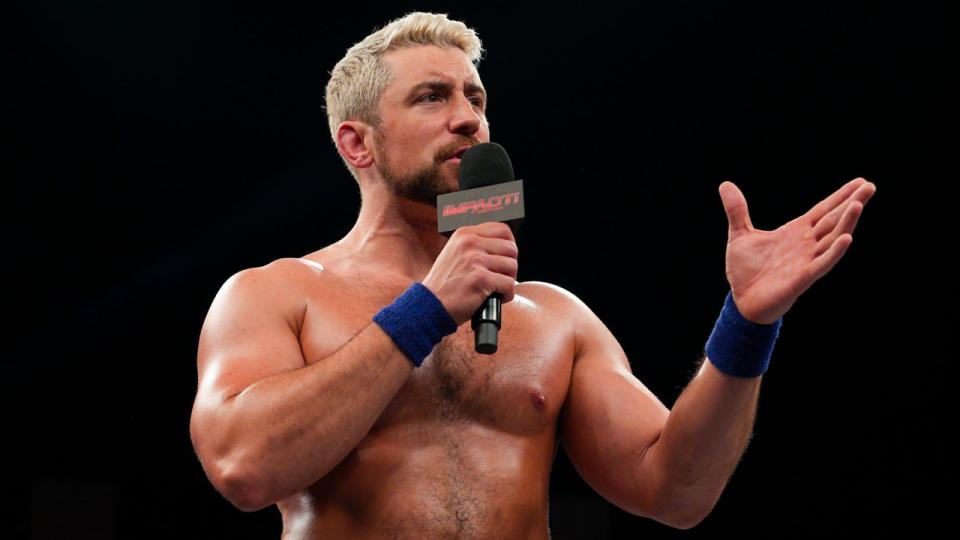 Joe Hendry It is part of a group effort.

During the a recent interview with WrestleZone, Joe Hendry spoke about taking pride in being IMPACT Wrestling’s Digital Media Champion. Hendry has defended the title in IMPACT, but he’s also defended it in Poland and England already. Hendry indicated that he plans to continue the trend of the Digital Media Championship becoming a traveling title. He takes this responsibility very seriously.

“I have successfully defended the title in Louisville, Kentucky. I just finished defending the title in Poland against Trent Seven and I’m going to defend the title tomorrow in England as well. That’s three countries in one day. So the cool thing about the Digital Media title is if you look at the previous champions, they were really quite active in defending the championship in a variety of different locations and promotions, and I’m trying to add to that, the more prestigious the championship is and the more it helps my career as well and the company as a whole. So like I say, that’s three countries in a pretty short space of time. I’m looking to add to that as well. So I’m excited what we can do with the championship,” Hendry said.

“This has been by far the most fun that I’ve had in my career and the most motivated and the most ready that I’ve been for an opportunity as well. It’s so rare in life that you ask for opportunity and then it comes in a form that even exceeds your own expectations. Sometimes that can be scary. But what I need to do now, the company has delivered on their end by providing that opportunity,” Hendry explained, “I have to uphold that responsibility and make sure that everything that I’m involved in, I give my absolute best. So that doesn’t mean just giving my best on the day, but that’s also in preparation for it as well.”

Joe Hendry knows there’s a lot of faith being put in him now and his goal is to pay that back. He noted the roster is all pulling in the same direction and it’s a powerful thing to see.

“When I joined, one of the reasons that my stuff was getting over as much as it did is because all the roster were retweeting it and then getting involved,” Henry noted, “even just being supportive when I’m about to walk out and they’re all just like clapping the song and stuff like that. It’s kind of showed me that, wrestling doesn’t need to be like this kind of cutthroat thing. You can really be a team. That’s something that we, we’ve all said in the past, but I really have experienced it now. It’s true that IMPACT Wrestling is a close-knit family. We’re, in my opinion, we’re putting on the best product right now. We’ve got the best-televised wrestling product, in my opinion. That was my opinion before I got there, and it’s still my opinion. I’m very excited for more and more people to see what it is we do. So every taping is an opportunity for us to knock at the park, and that’s what we’re going to continue to do.”

The post Joe Hendry: Wrestling Doesn’t Need To Be Cutthroat, IMPACT Shows You Can Really Be A Team The first to appear on Wrestlezone. 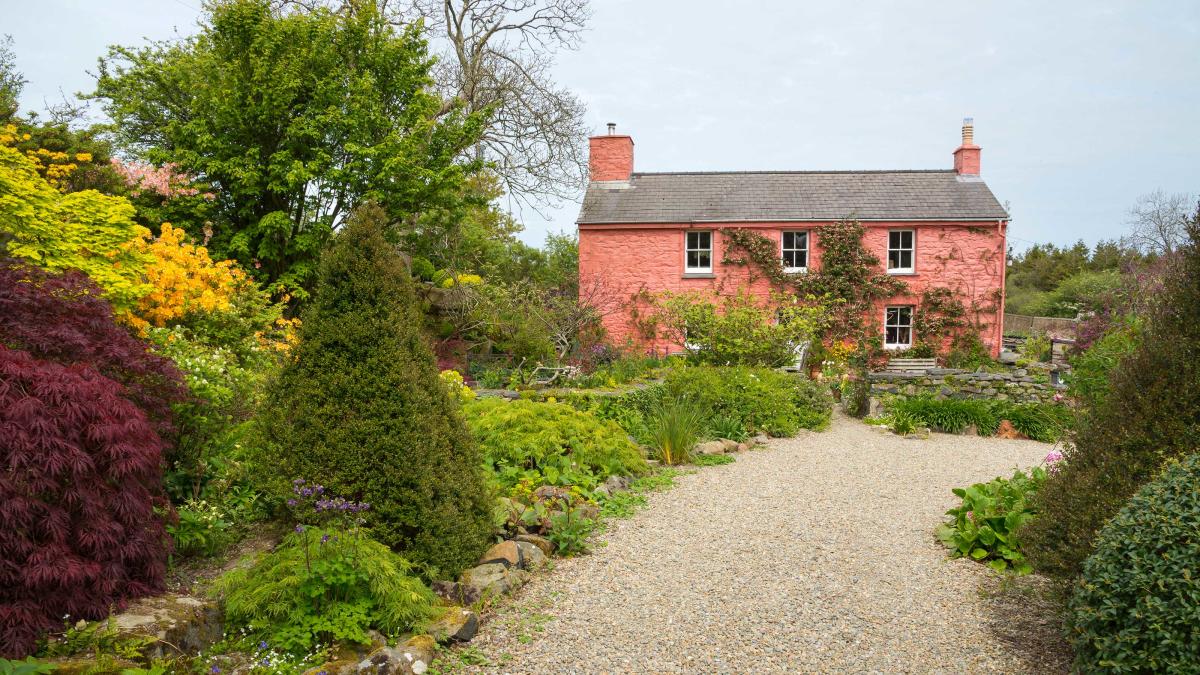 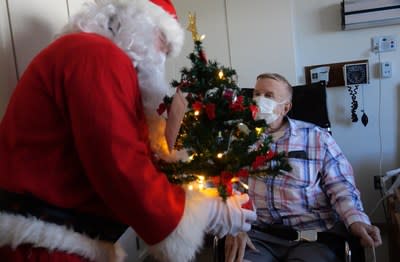 The Dropout Star Amanda Seyfried appears to have confirmed she’s working on a Broadway-bound Westworld‘s Evan Rachel Wood According to...

Jinger Duggar Violo said that writing her latest book was the hardest thing she has ever done. (Photo: Instagram)The new...

The NHL's controversial concussion protocol has been brought back to the forefront. (AP Photos)An Alex Ovechkin hit to Jean-Gabriel Pageau,...