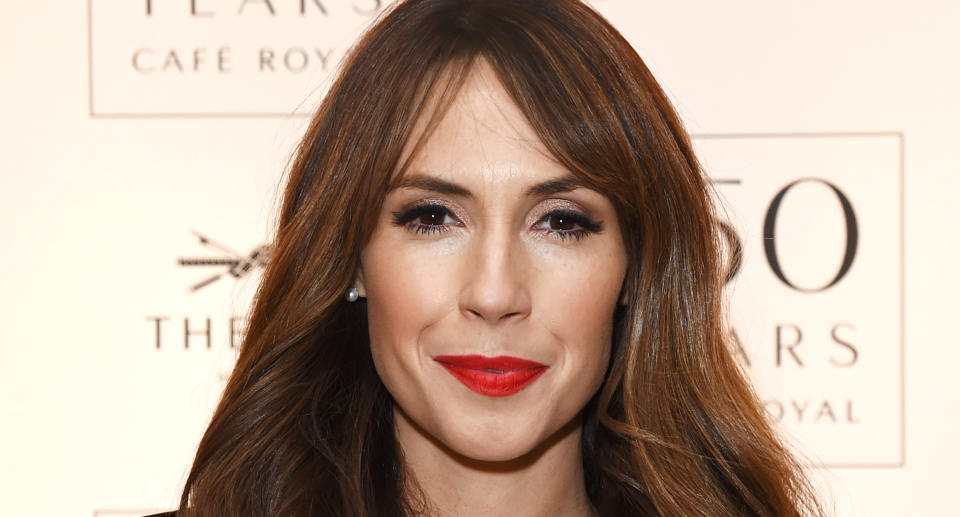 TV presenter Alex Jones has revealed that she was “naive” about getting pregnant and subsequently became “obsessed” with having kids.

Presenter of One Show, 45-year-old, was 39 when she had Teddy, now five years old, and 44 when she had Annie, now one, her third child.

Jones and her husband Charlie Thomson are also parents to Kit, three, but she said that her fertility journey wasn’t straightforward.

“And then suddenly one day you sort of decide that I now want to have a baby, and it completely flips 360 degrees. You become obsessed with it.

“It’s difficult when it happens naturally, and it can take a while. But this is a whole new and different level of wanting – the disappointment and what it does to you as a couple.”

Jones added that when it came to getting pregnant, that she was “naive” and “hadn’t thought about it”.

“I thought, ‘Well, there you are. We’ll try to have a baby and that’ll be lovely, and then a baby will arrive’. Of course. . . It is so foolish. You don’t have any control over it,” she continued.

“I admire lots of women. I think it’s becoming more and more common that they are going out on their own and thinking, ‘Well, I’m going to have a baby anyway.’ And I think it’s incredible.”

When it comes to advice for other couples hoping to have a baby, Jones, who had a miscarriage in 2017, said to start trying “as soon as possible”.

“I would tell anybody that if you’re in a relationship and you know you want kids, go for your life as soon as you can,” she added.

“But it’s not always that straightforward, is it? I think sometimes it’s not in your control.”

Continue reading: More than a quarter of under 35s considering freezing sperm or eggs to future-proof their fertility

Jones hosted Fertility And Me on BBC in 2016. She met her husband in her late thirties and started trying for a baby. But it took longer than she anticipated.

She is set to host a new show in 2023 called Alex Jones: Making Babies, for which she trained as a fertility assistant at King’s Fertility Clinic in London.

She added that she thinks her and her husband’s relationship would have “suffered” if they had undergone IVF like some of the couples on the new show.

“Christ, me and Charlie would be at each other’s throats if we went through that and we are pretty rock solid,” she said.

“But it does stuff to you, doesn’t it? It’s so super-stressful.”

According to the National Institute for Health and Care Excellence (NICE), one in seven heterosexual couples in Britain is affected by infertility.

Disorders can be found in both men and women in two-fifths cases. The report also states that fertility problems have seen a slight increase since the original guidelines were published in 2004.

Watch: Lesbian couple quit takeaways and holidays to save £40k and have a family 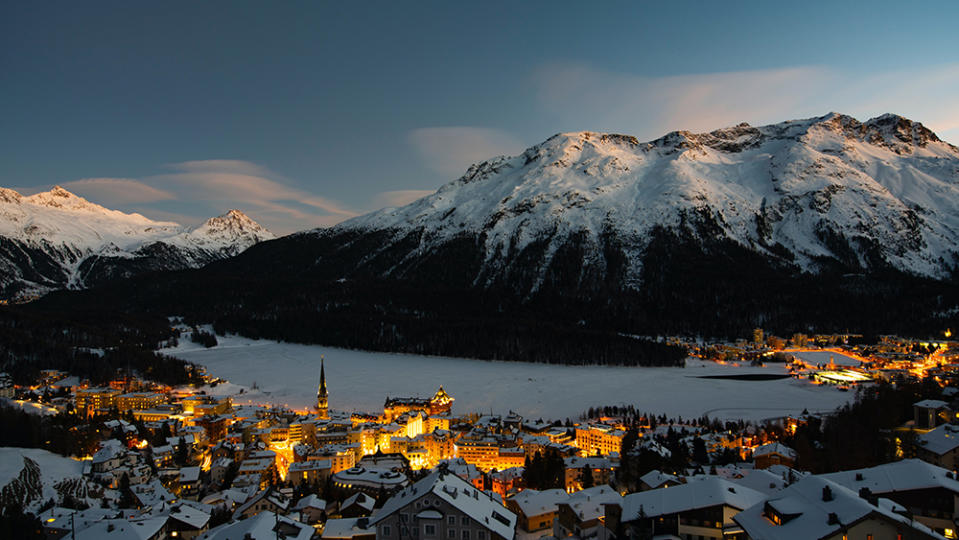 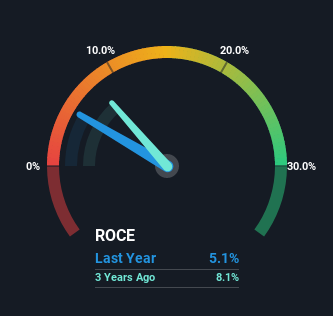 “What’s the trick,” Jack White asks, in one of his most-played recent songs, “in making my love stick?” That’s a...