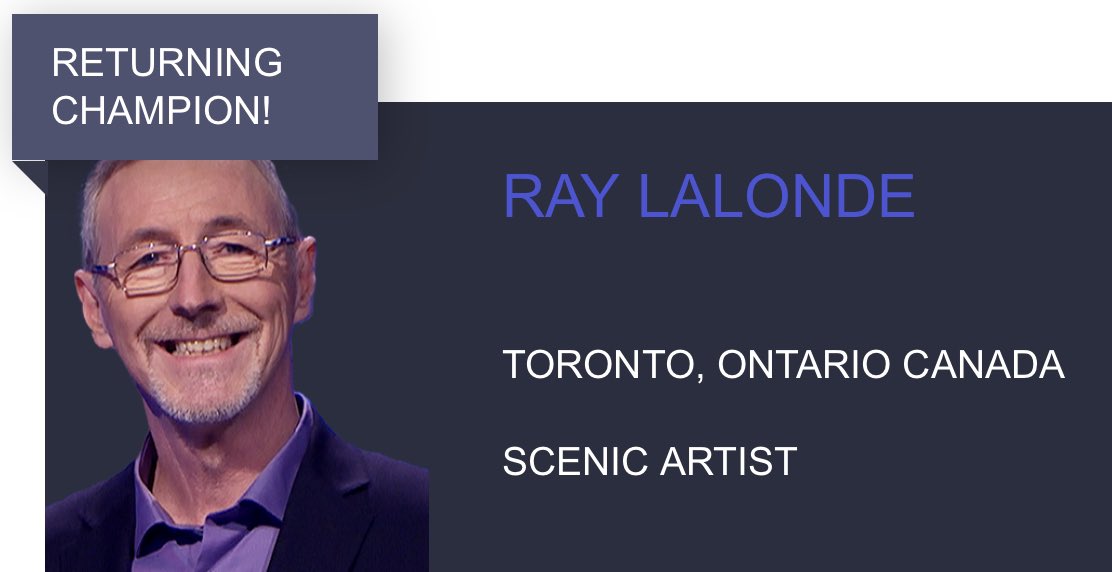 Canadians do well on popular TV shows Jeopardy, it’s a win for the whole country.

Earlier this year when Mattea Roach, a Toronto resident originally from Nova Scotia, held the fifth longest streak in the game show’s history, the country swelled with pride and gave her the star treatment.

Ray Lalonde is another Toronto resident who is now being celebrated as he dominates the game.

Lalonde is currently the Jeopardy Champion, after winning every day of this week. Going into Wednesday’s game, his total winnings are $95,000.

Thunder Bay native and raised, the scenic painter has worked on numerous art department sets, including popular TV shows. The Handmaid’s Tale, It was shot in Toronto.

The International Alliance of Theatrical Stage Employees claims Lalonde as its member and is keeping his followers updated on his latest ranking in the game show.

There’s even an account that recaps each of his outfits.

Wednesday’s game is a particularly patriotic affair for Canadians, as Lalonde will be facing Michael Vaz, a tutor from Mississauga, Ontario, along with Mary Dishigrikyan of North Hollywood.

Roach competed in the game show’s Tournament of Champions in November, but was ousted in the semi-finales, with 40-day winner Amy Schneider taking the top prize. She is currently the host for the political podcast The Backbench. 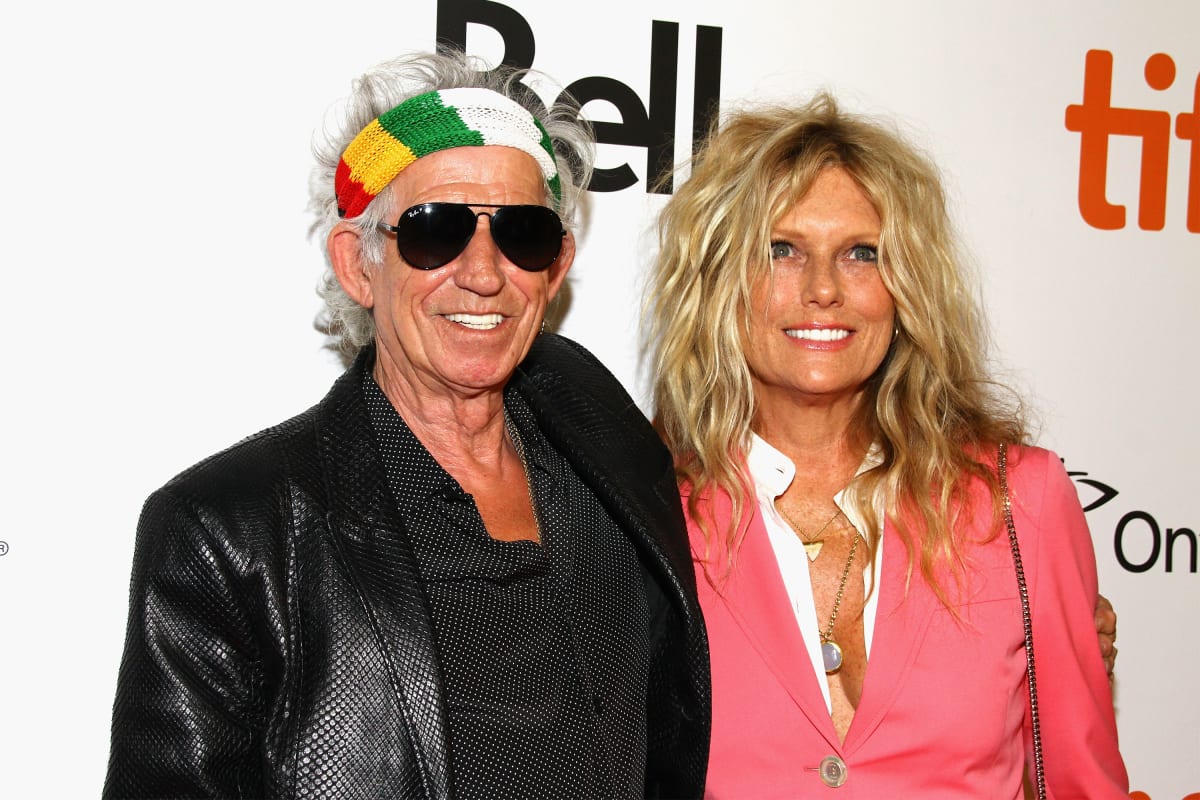 Next post UPDATE: 1 Mexico has stated that it will continue to maintain relations with Peru despite the diplomatic spat
365Day