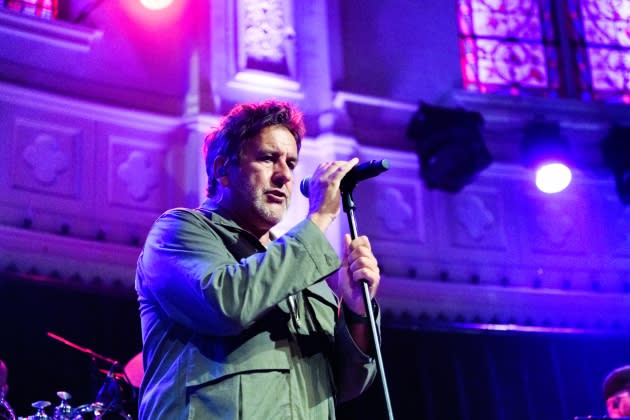 Terry HallThe legendary voice, a longtime friend and confidante ska Group The Specials He died following what was called a short illness. He was 63.

Hall and the Specials reached their widest appeal with the haunting, socially conscious “Ghost Town,” which spent three weeks at No. 1. on the U.K. Singles Charts in 1981. The song was a commentary on economic strife in Margaret Thatcher’s England and the social unrest of the season, including riots that year in Britain. It was named “Single of the Year” by all three of the major UK music magazines.

The Specials were formed in the late ’70s by songwriter/keyboardist Dammers, vocalist Tim Strickland, guitarist/vocalist Lynval Golding, drummer Silverton Hutchinson and bassist Horace Panter (a.k.a. Sir Horace Gentleman). Strickland was replaced by Hall shortly after the band’s formation. They were at the vanguard of the the 2 Tone ska revival of the late 1970s in Britain, which fused Jamaican ska rhythms and melodies with faster tempos and a harder edge influenced by punk rock.

Hall was the frontman for two albums, beginning with 1979’s all-time great. The Specials, which featured hard-to-forget uptempo tunes such as “A Message to You, Rudy,” “Nite Klub,” “Concrete Jungle,” “Monkey Man,” “(Dawning of A) New Era” and “Too Much Too Young.”

1980 Follow-up Additional Specials featured songs like “Enjoy Yourself,” “Do Nothing”, “Stereotype” and “Rat Race.” It included collaborations with with Go-Go’s members Belinda Carlisle, Charlotte Caffey, and Jane Wiedlin; Rhoda Dakar from the Bodysnatchers; and Lee Thompson from Madness.

Hall also co-wrote the Go-Gos 1981 debut single “Our Lips Are Sealed” with Wiedlin.

After “Ghost Town” was released, Hall, Golding and Staple left The Specials to start Fun Boy Three. The band’s haunting hit single, “The Lunatics (Have Taken Over the Asylum),” was released in 1981 and was followed-up in 1982 with “It Ain’t What You Do (It’s the Way That You Do It),” a duet with Bananarama. Fun Boy Three then provided guest vocals for Bananarama’s single, “Really Saying Something.” The band’s eponymous debut studio album reached No. 7 on the UK Albums Chart. Fun Boy Three’s second studio album was released in February 1983. Waiting, which contained two Top Ten hits: “The Tunnel of Love” and their version of the aforementioned “Our Lips Are Sealed.”

In 2008,  six members of the band — minus Dammers, who owned the rights to the band’s name — performed a surprise set on the Main Stage at Bestival. They continued to tour, with a gig with Rolling Stones as well as performing as recently this year.

In 2019, the band released a brand new studio album, entitled Encore. It was the UK’s number one album, the highest-charting ever.

The Best of Deadline 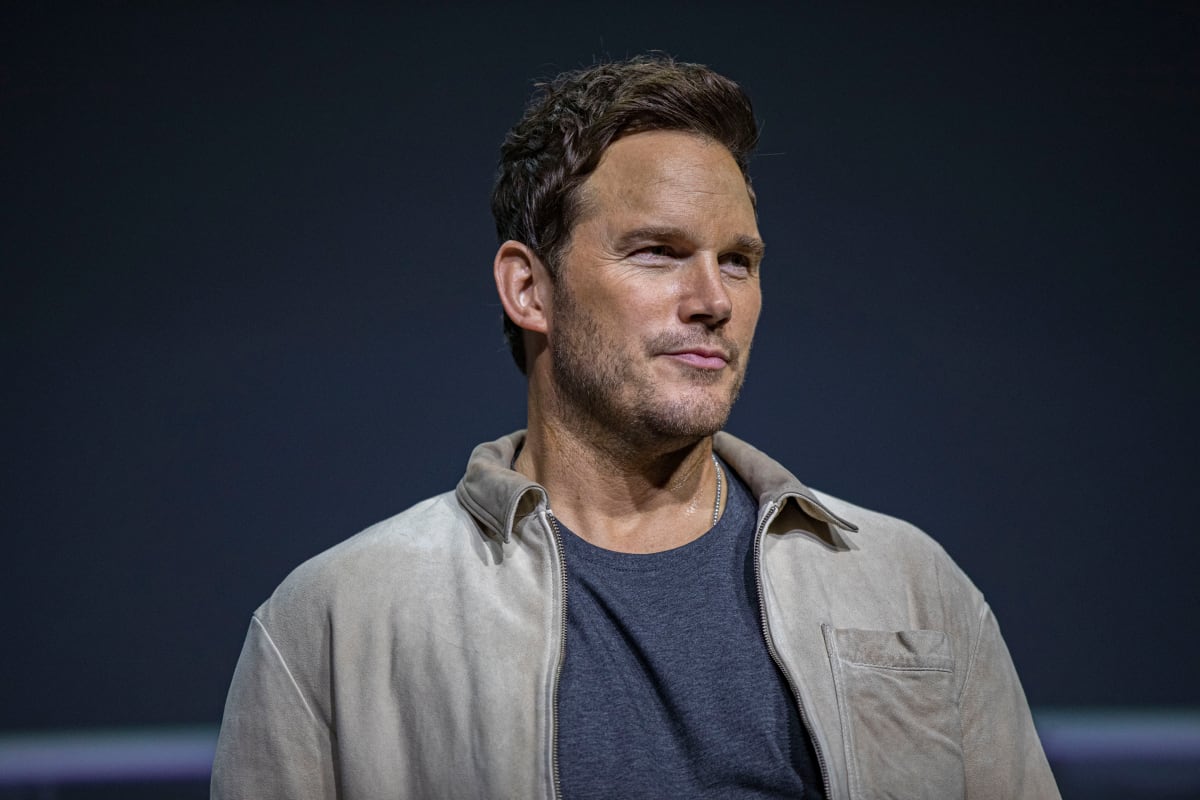 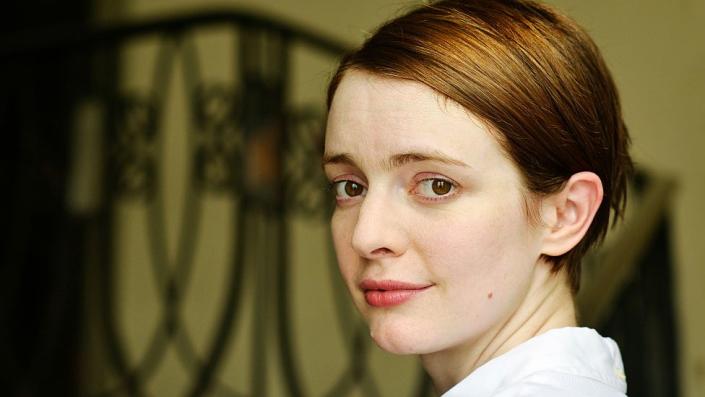